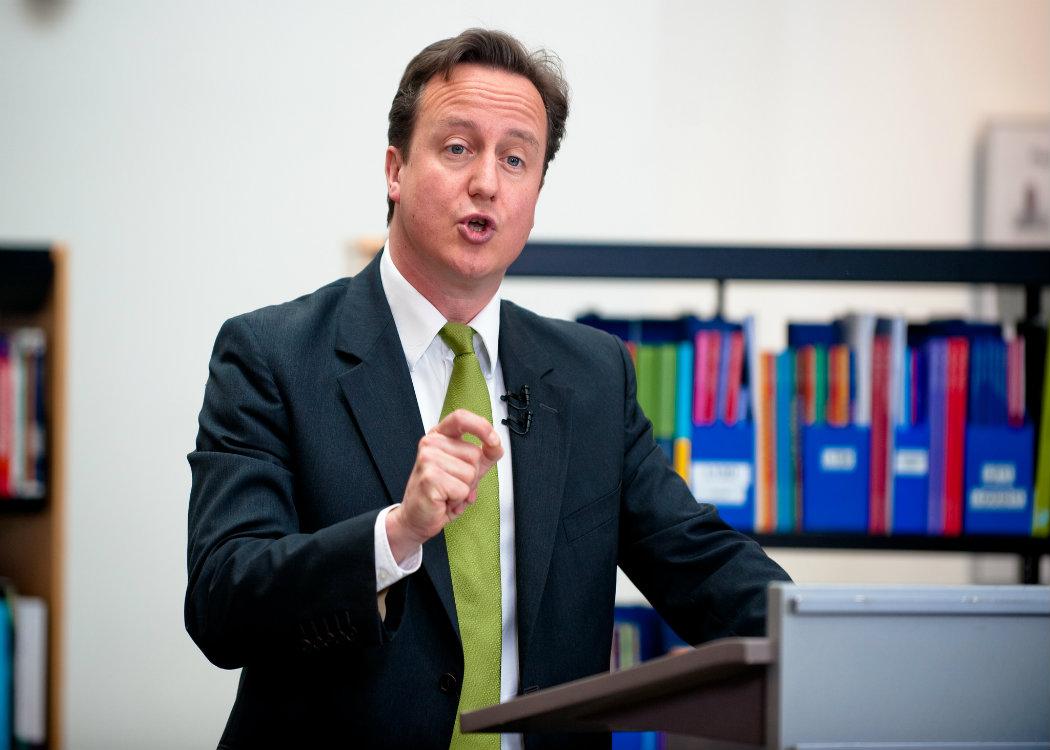 Cameron will alter the UK’s resettlement programme, but fails to provide numbers

DAVID CAMERON has reportedly stated that the UK will accept more Syrian refugees, but the details surrounding the promise remain unknown.

The recent upsurge in public outcry about the refugee crisis was sparked with the image of a three-year-old child lying dead on a beach in Turkey having drowned fleeing conflict.

In response to the outcry, Cameron stated that additional information surrounding the possible expansion of the UK’s resettlement scheme would be set out next week.

Cameron was quoted in the Herald stating: “As I said earlier this week, we will accept thousands more under these existing schemes, and we keep them under review. Given the scale of the crisis and the suffering of people, today I can announce that we will do more, providing resettlement for thousands more Syrian refugees.

“We will continue with our approach of taking them from the refugee camps. This provides them with a more direct and safe route to the United Kingdom, rather than risking the hazardous journey which has tragically cost so many their lives.”

A spokesperson for the UN refugee agency suggested that the UK should take at least 4,000 refugees who have fled the Syrian conflict. However, Cameron has refused to provide a figure.

Critics of the UK Government’s handling of the humanitarian crisis claim that this is too little too late for the victims of Syria’s war. Since the initial expansion of the UK’s resettlement scheme in 2014, residency has been granted to 216 people.

Yvette Cooper, shadow home secretary and Labour leadership hopeful, has stated stated that the resettlement figure should sit at 10,000.

Germany has currently accepted over 35,000 refugees since 2014, with a further 80,000 are predicted to be provided refuge by the end of the year. In the UK, the Green Party faced heavy criticism for suggesting that Britain should accept 240,000 refugees. However, comparably, this would only account for a third of Germany’s intake.

Paddy Ashdown, former liberal democrat leader, accused Cameron of creating a diversion strategy. In an interview with the BBC Radio 4’s World at One programme, he said: “Not a single person who is currently fleeing from the battlefield of Syria will be helped by this plan.

“Not a single person who is suffering the misery of trying get into Europe will have that misery relieved by this plan.”

He added: “One has to be thankful for small mercies but this looks to me far less like a plan to do with the refugees and far more like a diversion strategy to get our minds off what’s happening.”