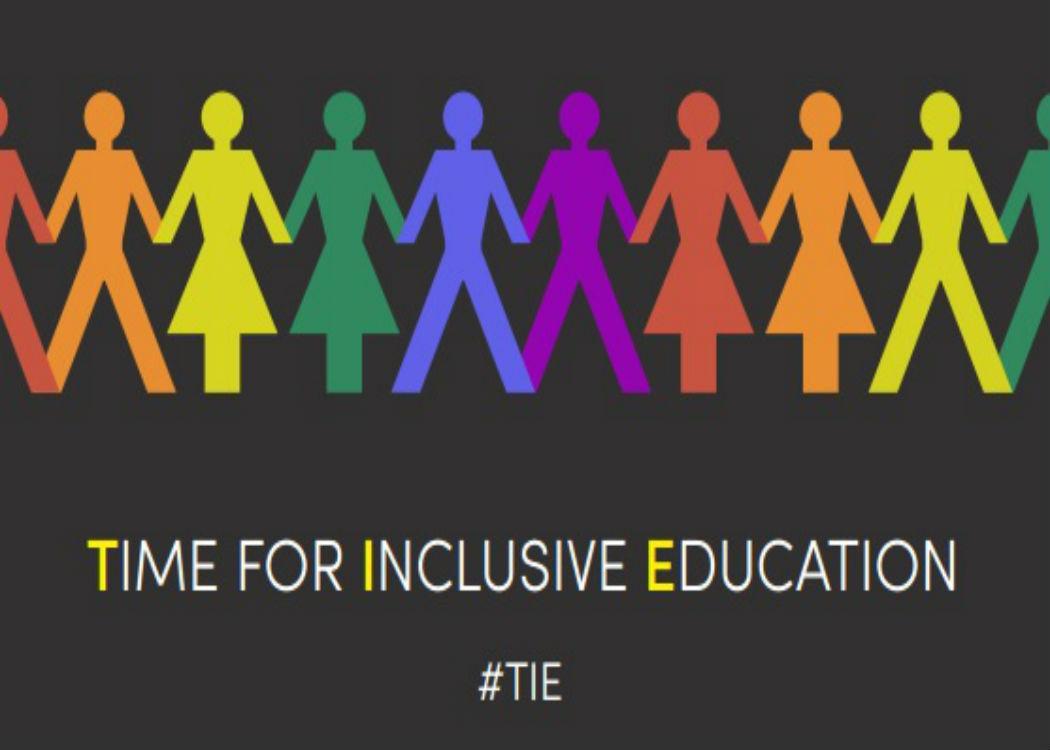 CAMPAIGNERS for LGBTI+ inclusive education have received a supportive response from MSPs after delivering a presentation to the Scottish Parliament’s public petitions committee.

Carlaw recommended that the campaigners meet with the Scottish Government to discuss further discussion of the issues raised.

Tie campaigns for changes to the education system such as the inclusion of same sex relationships in sex education and in the wider syllabus, and the teaching of the LGBTI+ community’s history of struggling for equal rights.

Jordan Daly, co-founder of Tie, said: “As someone who has been very personally affected by feelings of isolation and self-loathing during my time at school, I’m encouraged by the response that we received today from the committee. There was not one objecting voice to the overarching issues that we raised – which we were pleasantly surprised with.

“LGBTI-phobia remains a massive problem within our schools, and the statistics truly speak for themselves. This is a massive moment for LGBTI youth across the country who are struggling, self-harming or contemplating suicide. Today we can say to them: we’re fighting for you, and your parliament is listening,” he added.

John Naples-Campbell, a schoolteacher and Tie campaigner who also gave evidence to the committee said: “Today’s meeting at parliament is a huge stride forward in addressing the inequality we currently face in education. It was heartening to see the committee respond positively to the debate and it’s encouraging that they are going to further examine the evidence given by Jordan, Liam [Stevenson] and myself.”

The campaign also issued information booklets to all 129 MSPs containing testimony from school pupils and others and statements of support from public figures and organisations.