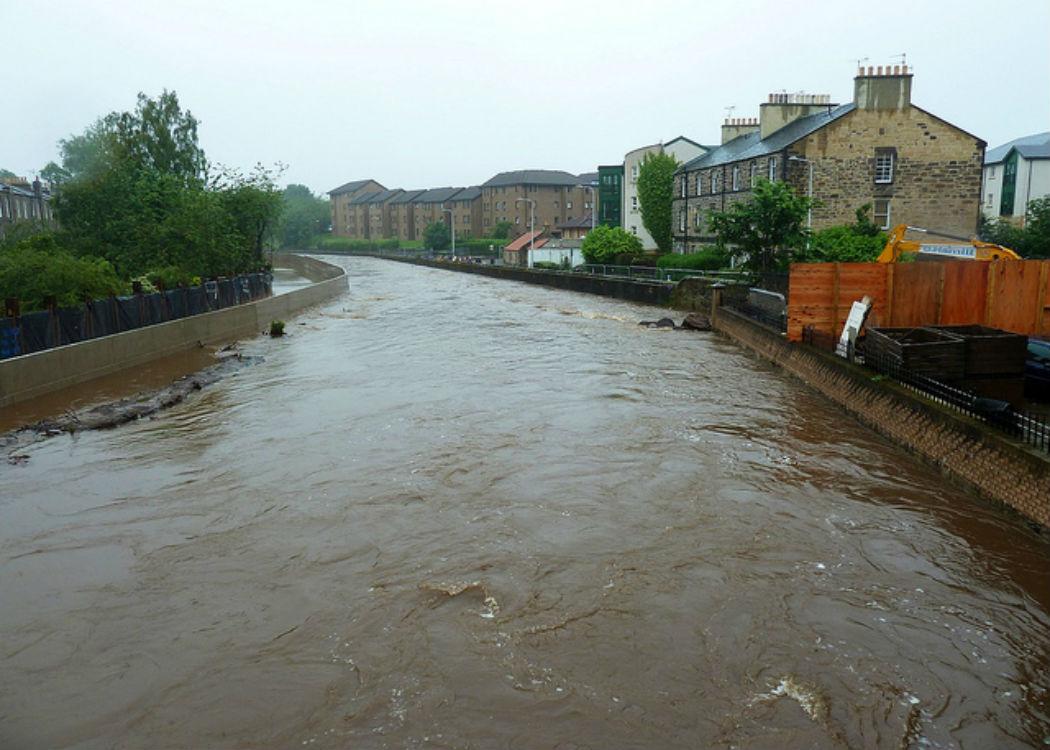 An online petition has gathered 2,500 signatures against the demolition of the popular shop and cafe

THERE will be partying and protest against the demolition of 1-6 Canonmills Bridge in Edinburgh this weekend.

Local residents are aiming to raise the profile of their campaign to save the building that currently houses the Earthy shop and cafe, a popular social hub in the area.

The plan to demolish the single storey building will go before Edinburgh City Council on either 27 July or 12 August and campaigners aim to keep up the pressure until then.

Campaign leader Jan Anderson said: “We want to ensure that this time everyone is aware of the plans for the area as to date it certainly hasn’t been made clear to the wider public what is happening with this beautiful historic, conservation area.

“We need people to know that it’s not too late and we can still stop the demolition by writing to the planning sub-committee, the local councillors and spreading the word.”

Planning permission was granted for a four-storey building with homes, shops and offices near the site in 2009 but for this to go ahead permission to demolish the Earthy building must be granted.

Campaigners say the new building will leave the water in shadow and will ruin the character of the area which has many old buildings.

An online petition has gathered over 2,500 signatures in two weeks and campaigners say this shows the strength of feeling of local residents.

Canonmills Bridge is in the Inverleith conservation area and council rules state that demolitions can only take place in this area if “the new development preserves or enhances the area” which campaigners argue isn’t the case.

There will be a garden party in the area on the afternoon of Sunday 28 June to provide more information and campaigners will be gathering signatures throughout the weekend.