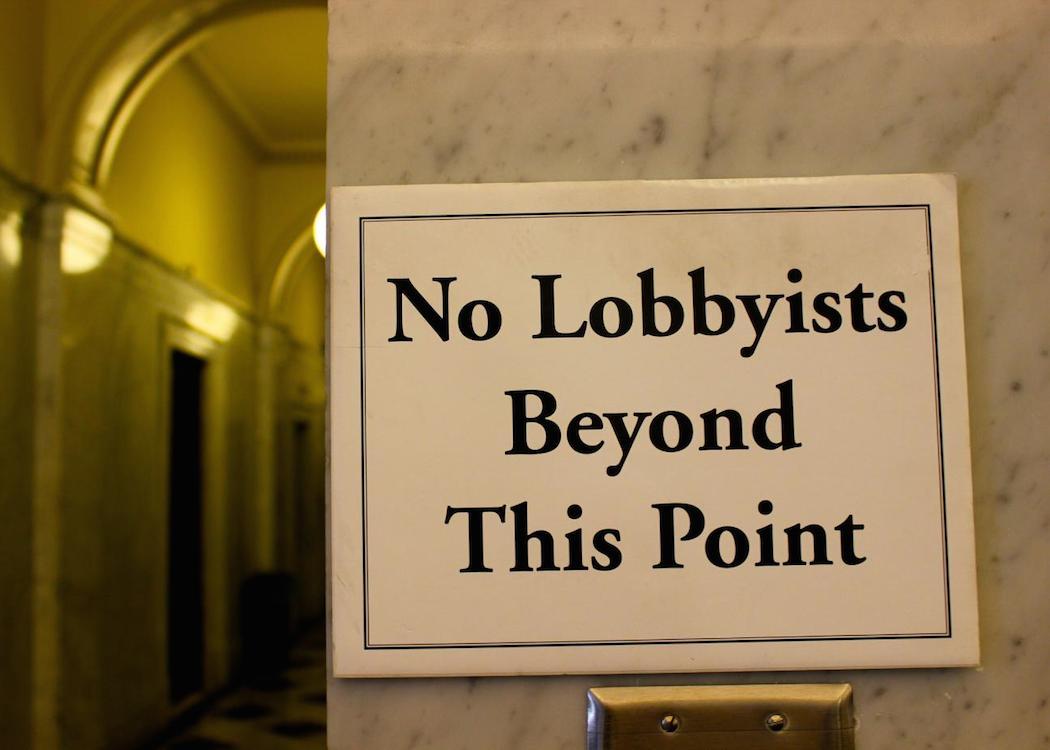 THE SCOTTISH LOBBYING BILL, for registering corporate attempts to influence law-making in Scotland, will include a two-yearly review to strengthen the legislation, it has emerged.

Transparency campaign groups welcomed the move, which opens the door to future attempts to go further on ensuring communication with political power-brokers is properly declared.

Salt, the Scottish Alliance for Lobbying Transparency, welcomed the review – but called for ‘lobbyist loopholes’ in the legislation to be closed.

Willie Sullivan, director of Electoral Reform Scotland said: “By ensuring that the framework of the Bill allows for it to be strengthened, the government has shown a commitment to the ongoing improvement of transparency. However, by not implementing more robust registration now – by including more than just face-to-face communication, communications with special advisors and civil servants, and campaign expenditure – the two-year review will be missing crucial information.

“At the Stage 1 debate on 7 January 2016, the Scottish Government disappointed transparency campaigners by showing reluctance to close the loopholes in the Bill, despite recommendations from the Standards, Procedures and Public Appointments Committee and overwhelming public support. Their ‘cautious’ approach to the public demand for transparent politics has meant that any lobbying registration process will be missing vital information that could help level the playing field between wealthy, private interests, and community campaigns.

“While the review is important, not including email communications as part of the register makes the legislation out of date long before it is even enacted.”

The Standards Committee, which includes a cross-party group of MSPs, reported that the draft bill “leave a great deal of important information unrecorded and creates a loophole for those wishing to conceal their activity”.

Campaigners are concerned that newly empowered Scottish Parliament would be open to cronyism and influence from corporate lobbyists without strong new lobbying controls.

In November 2015 it emerged that well connected firm Charlotte Street Partners was hired by university bosses to oppose the Higher Education Governance Bill .

It was revealed, after Freedom of Information requests, that First Minister Nicola Sturgeon also held a private dinner with the lobbying firm and 50 leading corporate business figures .

Officials representing the royal household will be exempt from the legislation .

The bill will face further stages of scrutiny before the parliamentary recess in March.