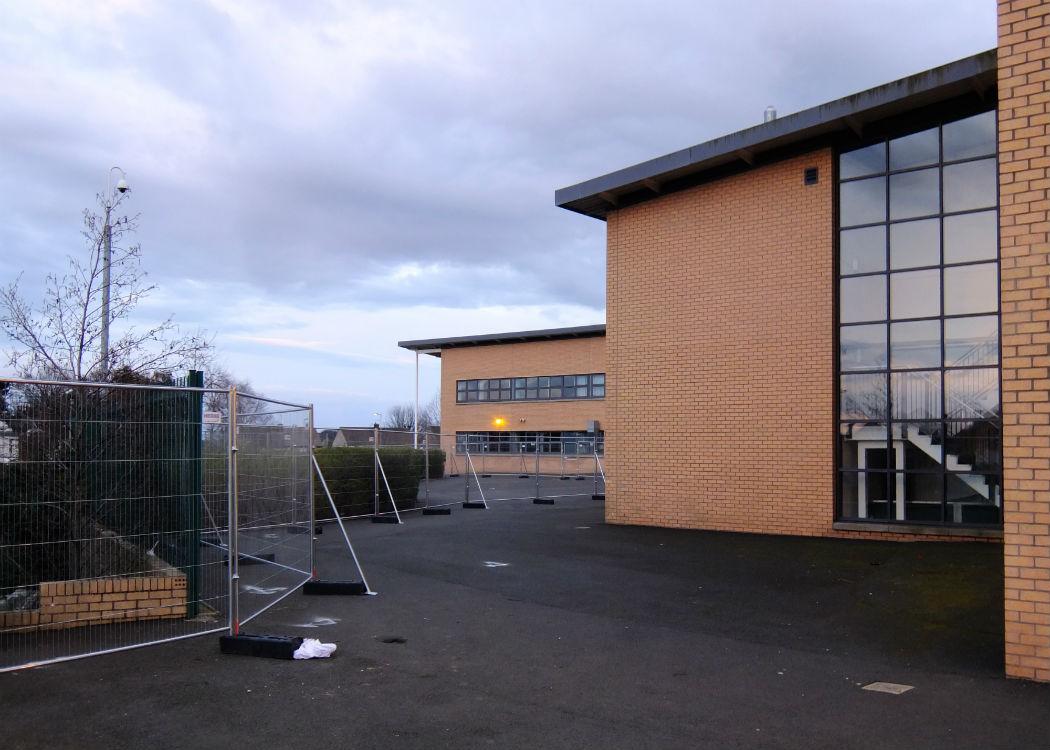 Joel Benjamin of People Vs PFI has called on the Scottish Government to consider a new model of infrastructure funding that represents a clear break with various models which seek finance from the private sector to provide public services.

The call comes after the closure of nine primary, five secondary and two special needs schools in Edinburgh, which are under investigation over fears they are structurally unsound. The schools were constructed ten years ago under the same PS360m Public Private Partnership (PPP) contract by private firm Miller Construction.

Speaking to CommonSpace after First Minister Nicola Sturgeon announced that she favoured a full inquiry into the use of PPP and similar Private Finance Initiative (PFI) schemes to build public works during Scotland’s first two Governments, Benjamin said that all private finance deals should be halted and submitted to new scrutiny.

“There should be an immediate cessation of all PPP, PFI and similar deals, until such time as there has been a fundamental review.” Joel Benjamin

He said: “There should be an immediate cessation of all PPP, PFI and similar deals, until such time as there has been a fundamental review of the construction terms of exiting deals, the terms of contracts which specify building standards, construction regime and so forth.

“There needs to be a fundamental review into the contract, and inspection regime of the company involved and with the local authorities who signed off on these contracts.”

The SNP ended the previous Labour/Liberal Democrat government’s predilection for PFI building programmes when it came to power in 2007.

It replaced them with its own public corporation, the Scottish Futures Trust (SFT), which it claimed would save money compared to costly public/private finance schemes. The schemes were intended to save public money through partnerships with the private sector, but incurred billions of pounds in costs.

There are 80 operating PFI contracts in Scotland, costing the tax which will cost the taxpayer several billion pounds, but typically owned and operated by private companies. Many of the contracts will continue for years to come.

The Scottish Government has built 115 schools through the SFT. In January Nicola Sturgeon announced a further 19 school builds and refurbishments through SFT.

“There needs to be a fundamental review into the contract, and inspection regime of the company involved and with the local authorities who signed off on these contracts.” Joel Benjamin

However Benjamin warned that the SFT, which also combines private and public resources, shared the key characteristics of the PPP and PFI schemes it was meant to replace.

He said: “The major change has been that Scottish companies, rather than international companies, benefit. But it’s basically the same extortionate racket.”

“We need to replace the current model of infrastructure funding. That’s a conversation not just for Scotland but for the whole UK.”

The Edinburgh schools remain closed for the duration of an investigation into possible structural faults by Edinburgh city council. Buildings erected under PPP contracts with Miller Construction in other local authority areas are also being inspected.

The Scottish Government was approached for comment but had said they could not respond by time of publication.