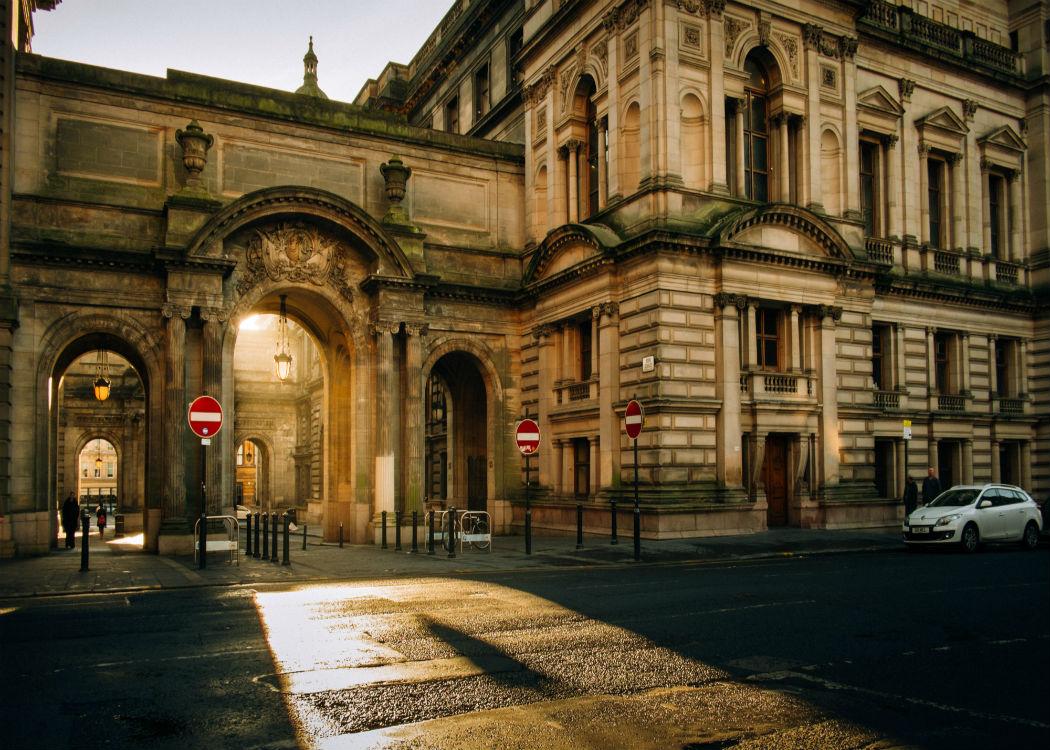 A LEADING debt researcher and campaigner has called on Scottish policy makers to factor in a crisis of indebtedness of Scottish councils, following the announcement of council tax reform.

The comments come after research by the trade union Unite found that Scottish councils are on average paying 44 per cent of council tax income on interest owed on so called ‘Lobo loans’ to private banks, as well as payments to the UK Treasury on debt from PFI schemes.

Speaking to CommonSpace in the wake of arguments over council tax reforms announced by the Scottish Government , Joel Benjamin of the campaigning and research group Debt Resistance UK said: “Amid talk of the Scottish Rate of Income Tax (SRIT), council tax hikes, and local government services and job cuts in Scotland, it’s an outrage policy makers continue to ignore the elephant in the room. Scottish public and private debt.

“Scotland has the highest PFI debt per capita in the world. Debt repayments on Treasury PWLB, LOBO loans, and PFI soak up 44 per cent of all council tax income.”

Benjamin highlighted some of the most extreme examples of indebtedness, such as Comhairle nan Eilean Siar which governs the Outer Hebrides and pays 103 per cent of its council tax earnings to payments on debt.

He said: “At some councils, such as Stornoway, more money is spent repaying debt, than funding public services. It’s unjust, and unsustainable.

“Raising regressive council tax on poor households, who are least able to afford it is morally unacceptable, and means going further into debt to banks and payday lenders to pay for the banker’s crisis.

Benjamin said that the only workable solution to the indebtedness of even Scotland’s largest councils including Glasgow and Edinburgh would be a public audit of debt.

“We need a comprehensive public debt audit of what was borrowed and from whom. Toxic loans, such as the Lobo loans from RBS crippling Edinburgh Council, should be renegotiated, not repaid.”

Local government receives most of its funding in Scotland through grants from the Scottish Government and from revenue they raise through council tax.

Cosla, the body representing local authorities, has criticised the Scottish Government for not bringing forward greater reform of the council tax. The decision of the SNP government to raise the taxes slightly on higher band properties under the tax, rather than replace it all-together as suggested in a cross party review, comes after cuts to local government funding from Edinburgh.

However, the Unite figures show that a huge proportion of local council revenues is being spent on interest from long term loans, taken out by local authorities to pay for building projects and other services during a period of austerity imposed by the UK Government.

So-called Lobo loans (lender option borrower option) are offered at low rates of interest by banks to councils, but then are subject to re-evaluation over time, leading to escalating repayment costs.

Councils turned to Lobo loans after the UK government hiked the interest rate for loans issued through its Public Works Loans Board in 2010.

Scottish Labour leader Kezia Dugdale has called for an amnesty on all Scottish council debt repayments to the Public Works Loans Board.