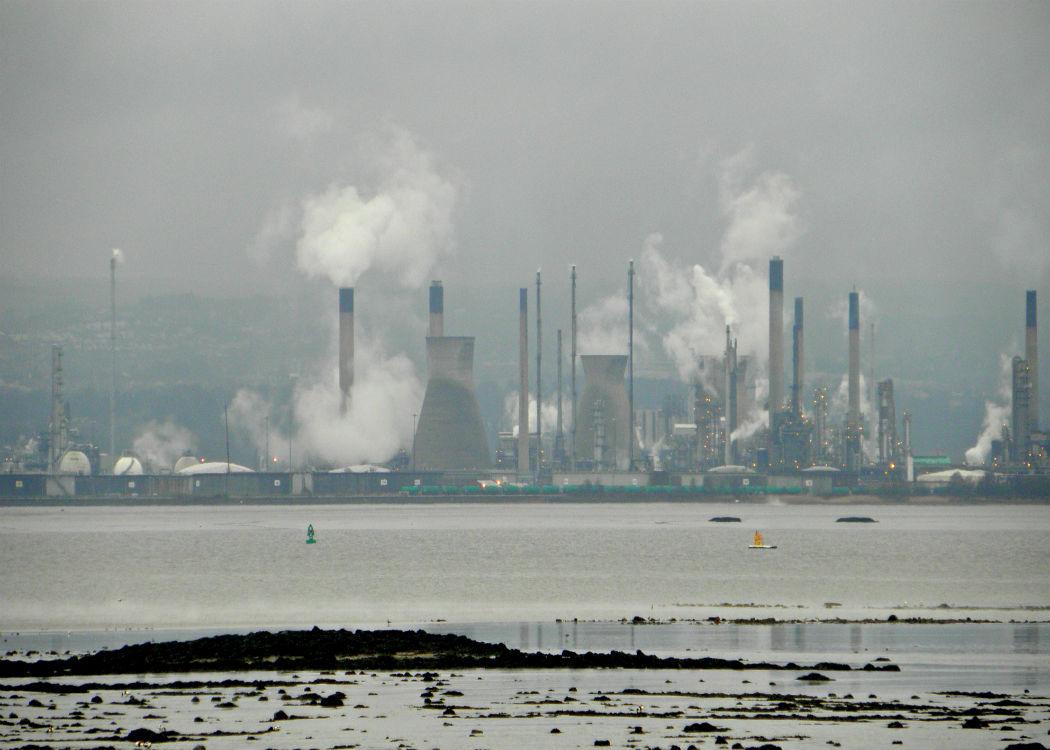 CAMPAIGNERS have reacted with anger to news that energy corporation Ineos is set to begin drilling as part of a Scottish Government investigation into the viability and safety of fracking in Scotland.

The news comes after the announcement that a Scottish Government moratorium on some fracking measures, in existence since January 2015, has been extended to include offshore underground coal gasification , a fracking method being explored by US corporation Cluff Natural Resources in the Firth of Fourth.

Jonathon Shafi, an organiser for socialist coalition Rise, told CommonSpace: “The plans for drilling by Ineos must be cancelled immediately.

“It is a nonsense that drilling must take part in order to test the safety of unconventional gas extraction, we already know it’s unsafe.

“The Scottish Government’s extension of a moratorium on unconventional gas extraction to encompass offshore underground coal gasification is very welcome, but to be effective fracking corporations must not be allowed to begin fracking activity.

“Once Ineos are underway they will feel entitled to continue, and could use the existing deployment of drilling as leverage against any attempts to stop fracking.”

Ineos says that it welcomes the creation of a timetable for testing unconventional gas extraction methods. Quoted in The Herald, a spokesperson for Ineos said: “Ineos also welcomes the understanding that science based evidence gathering will also involve the need for physical testing during the moratorium.”

A spokesperson for Frack Off, the UK wide movement against fracking told CommonSpace that Ineos was going ahead with testing despite overwhelming evidence of negative environmental consequences from other countries: “They are moving ahead with unconventional gas exploration and development despite damming evidence pouring out of the US and Australia cataloguing the air pollution, water contamination, toxic & radioactive waste and health effects that plague the industry,” he said.

“There are already over 200 anti-fracking community groups in the UK. With this announcement and the Hands Over Our Forth Demonstration planned for Sunday 11 October opposition is going to explode,” he added.

The demonstration against fracking in the Firth of Forth is backed by members of the SNP’s anti-fracking group SMAUG.

The Scottish Government were contacted for a comment on the drilling, but failed to supply a comment.