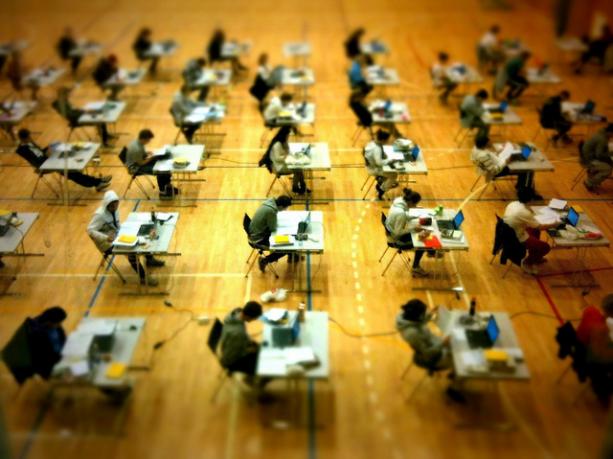 The Children & Young People’s Mental Health Task Force, formed in June 2018 in response to mounting concerns over waiting times and rejected referrals for Child and Adolescent Mental Health Services (CAMHS), now advises that a “formal, long term partnership to jointly drive the reform of Scotland’s approach to children and young people’s mental health” be formed by the Scottish Government and COSLA in order to bring about “transformational change”.

The recommendations further argue that the Scottish Government and COSLA should support future investments in children and young people’s mental health that prioritise early intervention and prevention approaches.

“Too many of our children and young people are missing out on the vital care and support that they need and there requires to be increased investment in these services.” Scottish Children’s Services Coalition spokesperson

“Fundamental to this is a renewed focus on prevention and early intervention, improving outcomes for children and young people and reducing pressure on already overburdened specialist child and adolescent mental health services (CAMHS).

“But also key, given an increasing number of children and young people identified with mental health problems, is that we increase investment in these specialist services, ensuring that the 18-week target for mental health support is being met by the Scottish Government. Currently more than a quarter of children and young people are waiting more than 18-weeks for treatment.”

The spokesperson continued: “Around three children in a classroom at any one time have a mental health problem and there is an increasing demand on our stretched mental health services.

“Too many of our children and young people are missing out on the vital care and support that they need and there requires to be increased investment in these services as well as a renewed focus on prevention and early intervention.

“Prevention is better than cure and mental health education must be embedded within the school curriculum and education professionals must be trained in mental health support. There must also be greater investment in community-based services, many of which have been greatly impacted due to austerity.

“It is crucial that our children and young people with mental health problems receive the right care and interventions at the right time and in the right place.”

The SCSC’s call for training in mental health support among education professionals comes as the children’s charity Barnardo’s Scotland warns that teachers need greater support to deal with mental health issues in the classroom, as evidence has grown that the struggles of teachers are reflected in current levels of staff sickness and absence, as well as difficulties faced in recruitment.

A recent discussion paper from Barnardo’s asked: “If teachers are struggling with their own mental health, how can they be expected to support the children who rely on them the most?”

Barnardo’s Scotland director Martin Crewe commented: “What we hear consistently from our own staff working with schools is the gap in provision of support for teaching staff around their mental health and wellbeing.

“When compared with the supervision structures in other sectors, such as health and social care, this gap is stark.”

Concerns over the effect of Scotland’s mental health crisis on children and young people have grown in recent years, with CAMHS experiencing a rise in demand of over 30 per cent – a surge of approximately 8,400 referrals – since 2013.

The Scottish Government has committed to a £250 million investment package in young people’s mental health over the coming five years, including measures intended to provide additional support in schools and communities before a CAMHS referral becomes necessary.

Nevertheless, figures released in June showed that the number of children and young people waiting over 12 months for CAMHS has trebled, with a total of 118 patients waiting 53 weeks or more before beginning their treatment in the first three months of 2019. 95 per cent of these year-long waits were found in relation to NHS Lothian and NHS Fife.

The Scottish Government’s target is for 90 per cent of CAMHS patients to have their first appointment within 18 weeks of referral, but since its introduction in 2014, it has never met this target.