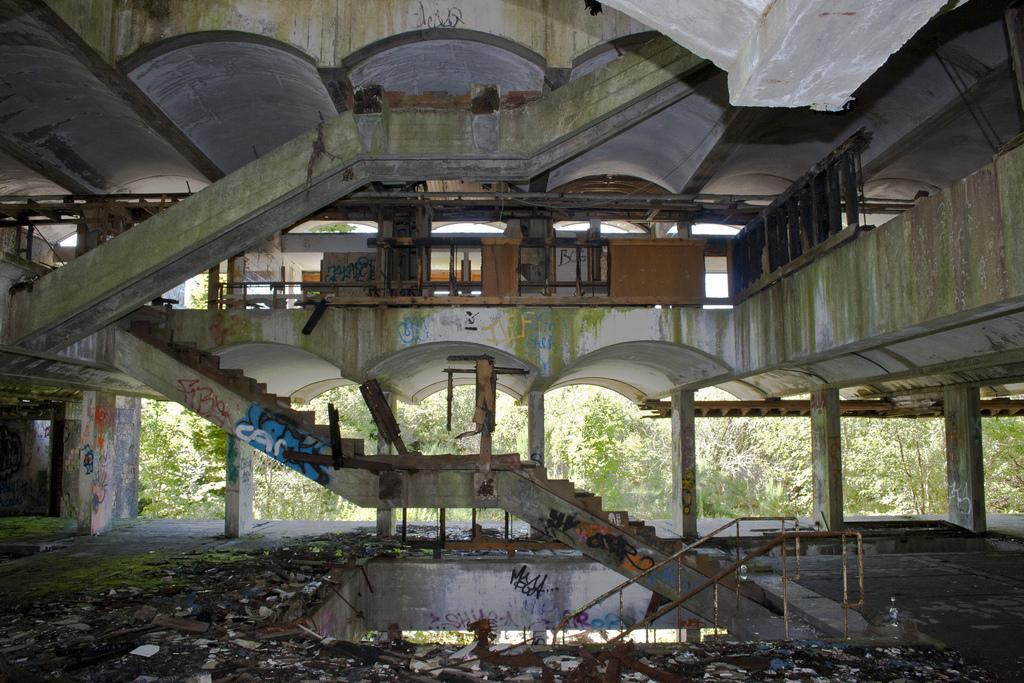 CAMPAIGNERS and academics have called for a greater focus on urban land reform as the Scottish Parliament prepares to scrutinise the Land Reform Bill.

Although the Scottish Government has committed to supporting development of derelict land, proposals for Compulsory Sale Orders (CSOs) or a Housing Land Corporation have not been included in the bill.

Around 11,000 hectares of urban land, concentrated in the most deprived areas of Scotland, remain derelict.

Jen Stout, an organiser with the Scottish Land Action Movement (Slam), told CommonSpace: “The phenomenon of derelict and buildings in cities, during a massive housing crisis, shows just how important land reform is not just to rural areas but urban ones too. Land can be used as a speculative asset, used to shore up wealth, rather than a common resource. We need bold legislative change to address this and let our cities and towns flourish.”

Next week the Land Reform Bill will be considered by the Rural Affairs, Climate Change and Environment Committee at the Scottish Parliament. Campaign groups including Slam, the Our Land campaign and Community Land Scotland are all supporting stronger measures in favour of land reform.

Last week Professor David Adams, chair of property and urban studies at the University of Glasgow, argued on Scottish Housing News that urban land reform should be taken as seriously as inequalities of land ownership is rural areas.

Adams, explaining that urban derelict land includes enough space for 380,000 new homes, said: “The sheer scale of vacancy and dereliction, and the fact that it had changed so little for so long, should demand urgent action from the Scottish Government. So it’s surprising that, when the government introduced a new Land Reform Bill into the parliament this June, it had virtually nothing to say about urban vacant and derelict land.”

Adams, who acted as an advisor to the land reform review group, proposed that Compulsory Sale Orders are used to reintroduced disused private land into use for economic or social purposes.

CSOs would give council authorities the power to require the sale of derelict land that was left disused over a number of years.