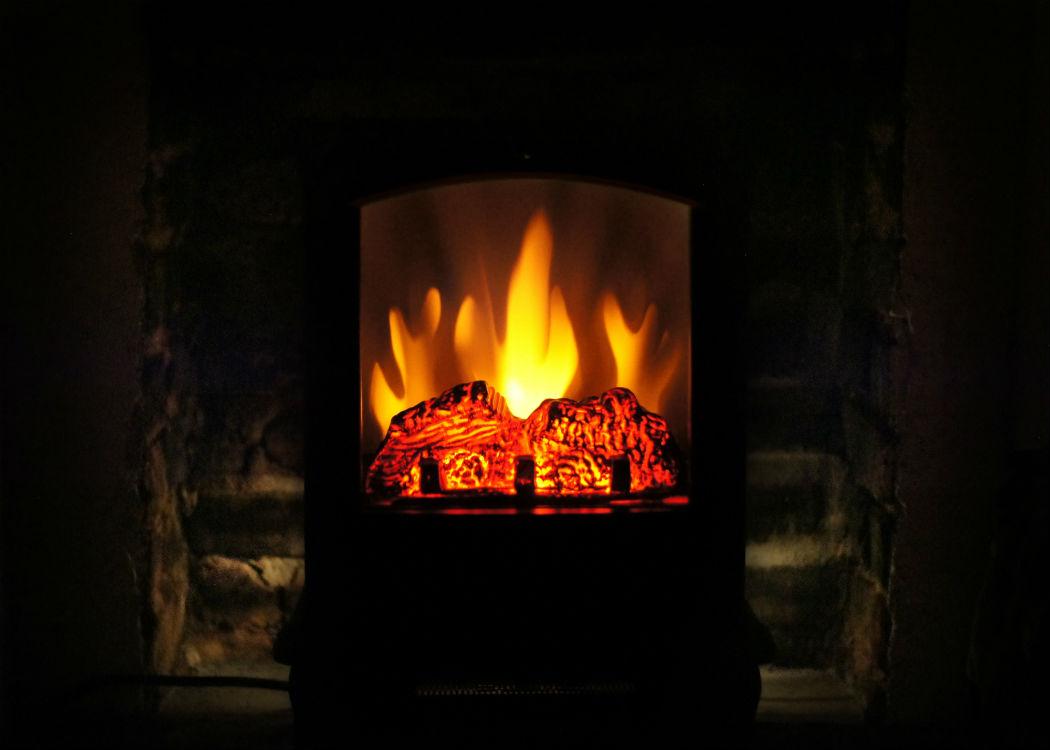 WINTER deaths reached a 15 year high in late 2014 and early 2015, with campaigners and health professionals linking the spike in death to cold homes and poor housing.

The rate of winter deaths is the highest recorded since the same period in 1999 -2000 when a spike in deaths coincided with an outbreak of influenza. However there was not distinctive flu outbreak in 2014-2015, which has raised concerns that cold living conditions – especially for the elderly – in linked to a higher rate of deaths during winter months.

Liz Ely from the Living Rent Campaign told CommonSpace that rent controls could play a valuable role in improving housing quality: “These shocking figures underline just one aspect of the human cost of poor quality housing. Many in private rented accommodation know all too well the health impacts of damp, drafts and mould, and as more and more people are left with no choice but to rent privately, it is urgent that we solve this crisis,” she said.

“Rent controls linked to the quality of housing, as is the case in many other countries, are an effective way to force up standards. We are calling on the Scottish Government to take this step, in order to safeguard tenants in the sector and to prevent future, avoidable tragedies,” she added.

Quoted in the Herald , Theresa Fyffe of the Royal College of Nursing called on the government to invest in energy efficiency in Scottish housing: “It’s indefensible that cold, hard-to-heat homes continue to leave the most vulnerable in our society at the mercy of cold weather each winter,” she said

“Nurses are on the frontline of caring for patients and are all too familiar with the stories behind these winter mortality statistics.

“Ending cold homes and cutting fuel bills through improving the energy efficiency of Scotland’s homes should be a priority for political parties coming in to next year’s Scottish Parliament election,” she added.

The Private House (Tenancies) Bill launched by the Scottish Government proposes slightly more regulation of the private tenancies market. Campaigners have called on rent control proposals to be strengthened and linked to the quality of housing to provide an incentive to improve home standards.