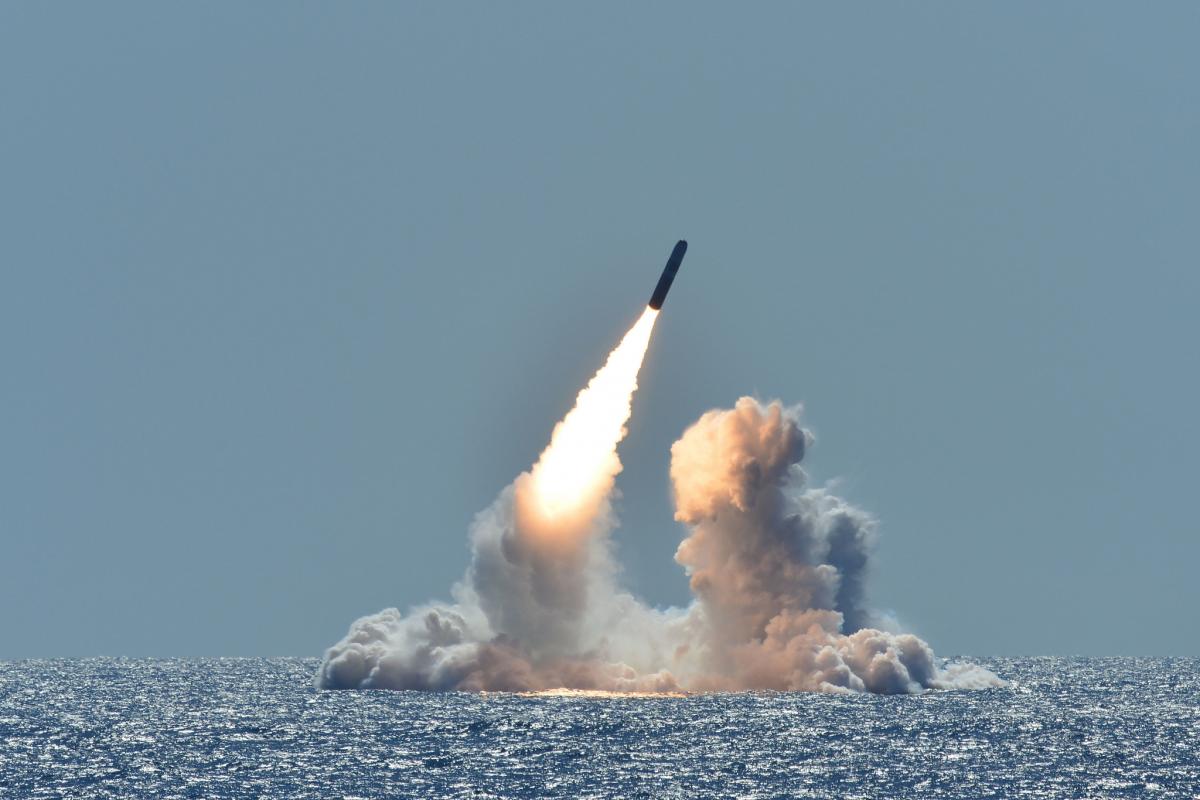 Motion calls on SEPA to stop the transportation of nuclear weapons

CAMPAIGNERS are welcoming a motion to the forthcoming SNP conference as a chance to debate Scotland’s relationship with Nuclear weapons as the global movement towards a ban gains strength.

A motion from East Kilbride SNP branch calls on the Scottish Environmental Protection Agency (SEPA) to use its remit over control of radioactive materials in Scotland to prohibit the transportation of Trident materials through Scotland.

SEPA is a non-departmental public body of the SNP’s minority Scottish Government, which is opposed to Trident, but has never sought to use devolved powers to prohibit or block Trident operations within Scotland.

Motion 12, which will reach the conference floor on Monday reads: “Conference resolves to support and encourage Local Authorities Scottish Environmental Agency (SEPA) to take any action within their powers to stop the transportation of dangerous materials, including nuclear weapons through the environs of Scotland.

“Conference resolves to support any measures by the Scottish Government to enhance the powers of local authorities which would enable them to outlaw transportation of nuclear warheads and related waste through Scotland’s environs.”

George MacDonald, who will be advancing the motion on behalf of the East Kilbride branch, told CommonSpace he was optimistic of the motion receiving support and striking a blow for both the national movement against the UK Trident Nuclear system based at Faslane and the growing international movement.

“If the Scottish Government are bold, if the Government can be as bold as the Tories are with their controversial stuff, if they can do that and if they can rid Scotland of the nuclear submarines and weapons it would be a magnificient hurrah all around Scotland and all around the world I would think.”

Earlier this year the Scottish Government promised a review into plans for any response to an accident involving Trident materials. The move was announced after a 2017 report by Nukewatch found that Scottish emergency services were unprepared for any such eventuality.

Speaking to CommonSpace, Arthur West chair of Scottish CND said that the organisation “welcomes the fact that the transportation of nuclear warheads on Scotland’s roads will be discussed at the forthcoming SNP Conference.”

“The conference motion from East Kilbride branch clearly highlights the dangers of nuclear weapons travelling on Scottish roads .The motion is also spot on when it calls fpr powers to be given to local authorities to stop deadly cargoes of nuclear warheads and other dangerous materials being driven through their communities.”

The speech to accompany the motion will call on delegates to use the motion as an act of solidarity with the international movement in support of a Nuclear weapons ban treaty, supported by 122 UN members. A delegation of Scots travelled to New York to support the treaty, with the official UK delegation opposing it.

Trident is set to be renewed at the cost of £205bn to the UK taxpayer. It is largely controlled and supplied from the US.

Picture courtesy of US Pacific Fleet