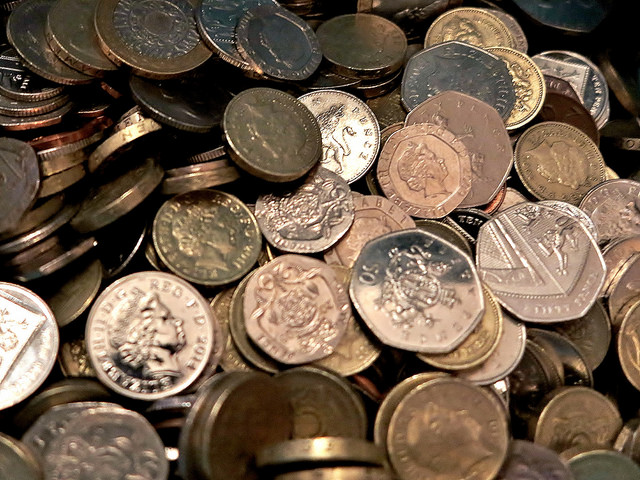 As the consultation closes, a range of organisations have called for Scottish Government to ensure SNIB has progressive policy at its heart

AS THE CONSULTATION ON the Scottish National Investment Bank (Snib) draws to a close, organisations including Engender, Friends of the Earth Scotland, RSPB Scotland, Unison, Common Weal, and Scottish Catholic International Aid Fund (Sciaf) are calling on the Scottish Government to ensure the bank advances a “greener and more equal” Scotland.

Plans to create a Snib were announced in the programme for government in September.

While concerns have been voiced around the role of the private sector in the Snib following the appointment of former Tesco Bank CEO Benny Higgins to develop the implementation plan, campaigners say the initiative has the potential to make an important contribution to the green and equalities agenda if the right approach is taken.

READ MORE: Explainer: What exactly is a Scottish national investment bank and what will it do?

Friends of the Earth Scotland welcomed the consultation’s reference to seizing “the economic opportunities of tackling climate change” and said the Snib could be a “fantastic opportunity” to enable this.

Ric Lander, finance campaigner for the organisation said: “Scotland urgently needs new sources of public investment that can fund the transition away from fossil fuels and towards a low-carbon economy.

“With the right remit, the Scottish National Investment Bank can fill this role, creating thousands of green jobs by transforming our transport, heating, housing and electricity.

“It can also remake our economy to benefit everyone with a governance model that represents Scotland’s regions, industrial sectors, civil society and trade unions, and reflects the genders, abilities and ethnic backgrounds of our country.”

Lander said that there was a strong drive from people in Scotland for a national investment bank which can have “a transformational role in our economy to serve the common good, instead of private greed”.

RSPB Scotland has similarly highlighted the potential environmental benefits of the Snib and proposed that the Scottish Government align the bank’s investment purposes with the UN Sustainable Development Goals.

Alex Morrison, RSPB Scotland’s senior policy officer said: “From big energy efficiency projects, innovations in renewables like floating wind, to investing in nature through programmes like peatland restoration or creating the forests of the future, there are many exciting opportunities for investments that will make Scotland’s future cleaner, greener and brighter for both people and wildlife.”

In collaboration with the Scottish Women’s Budget Group, Close the Gap, and Women’s Enterprise Scotland, Engender has produced seven principles for “a gender-competent national investment bank”, which the feminist organisation argues will allow the Snib to advance gender equality.

“If designed with equality, non-discrimination, and inclusive growth at its heart, the Scottish National Investment Bank can support much-needed investment in child and social care, alongside green technologies.”

The principles put forward by Engender include investing in childcare and long-term care, ensuring that investment in science and technology creates equal opportunities for women and girls, boosting investment in women’s businesses, putting in place a gender balanced leadership team, and the publication of gender-disaggregated data about the bank’s investments.

Ritch also highlighted the environmental potential of the Snib and said that such efforts must also take into consideration a gendered analysis. She said: “Climate change is affecting women and men differently, and measures to tackle it must also be gendered.

“It is vital that the Scottish National Investment bank is developed with an understanding of how it can be used to support Scotland’s work for gender equality, through its governance, its investment criteria, and its measures of success.”

Robin McAlpine, director of Common Weal, the think tank and campaign organisation which has made the progressive case for a national investment bank for some time, said: “Right across Europe the idea of making investments designed not to make the investor lots of money but to pursue the public good has become a mainstream issue.

“A few years ago national investment banks and green industrial policies were seen as fringe issues but are now at the heart of how people think we can tackle the serious social and environmental problems we face.

“This is Scotland’s chance to build an investment bank which works for the collective good and to fix some of the economic and environmental failures we so urgently need to address.”

The public sector union Unison Scotland has also welcomed the plans to establish the Snib as an opportunity to address economic inequalities and to promote the economic opportunities of transitioning towards a low-carbon and sustainable economy, whilst ensuring that hardship for workers and communities is limited in the process.

The public consultation on the Scottish National Investment Bank ran from 10 October to 20 November.