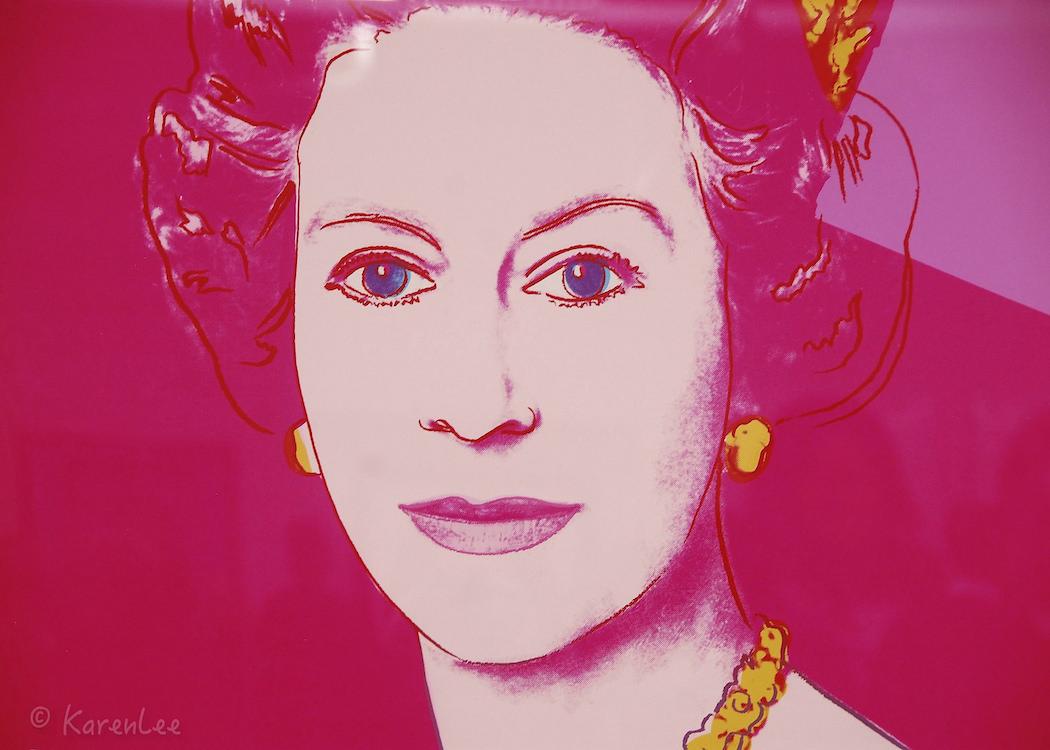 THE SCOTTISH GOVERNMENT should remove royal exemptions from its bill on political lobbying, according to campaigners for an elected head of state.

The draft Lobbying Bill, published last week, included a clause that would create a veil of secrecy over any lobbying by the Queen or political influence exerted by staff on her behalf.

Paragraph 12 of the Bill – in the section “communications which are not lobbying” – states that “communication made by or on behalf of Her Majesty” are exempt from lobbying transparency.

Graham Smith, chief executive of campaign group Republic, told CommonSpace: “We know that Prince Charles is busy lobbying for his own political agenda and there is plenty of reason to believe the royal household lobbies for improved funding and increased secrecy.

“Official communications in relation to the role as head of state are one thing, but if the Queen or her staff lobby for their own interests or agendas then that must be covered by the lobbying law.”

Recent letters, disclosed under freedom of information by the Scottish Government, revealed a wide range of subjects that heir to the throne Charles Windsor had lobbied the government on.

Elizabeth Windsor, the Queen, holds regular private meetings with the prime minister and first minister in her private residencies. Information on what is discussed is not disclosed.

New proposals to increase political accountability for lobbyists influencing parliament and government ministers would currently not require the royal household to register alongside other organisations.

Minister for parliamentary business Joe Fitzpatrick claims the Bill focuses on “improving the transparency of lobbying practice” and seeks to be “as open and transparent as possible”.

Confirming the intent of the bill, the parliamentary explanatory notes on the proposals state: “Paragraph 12 provides that a communication made by or on behalf of Her Majesty the Queen is not lobbying.”

Previous attempts to exempt the Queen from Scottish legislation – over right of access in the Land Reform Act 2003 – were overturned at the time following an amendment by MSP Dennis Canavan.

The release of the Bill led to calls from campaign groups, including transparency supporters Spin Watch, the Electoral Reform Society and activist network Common Weal, for greater action on lobbying .