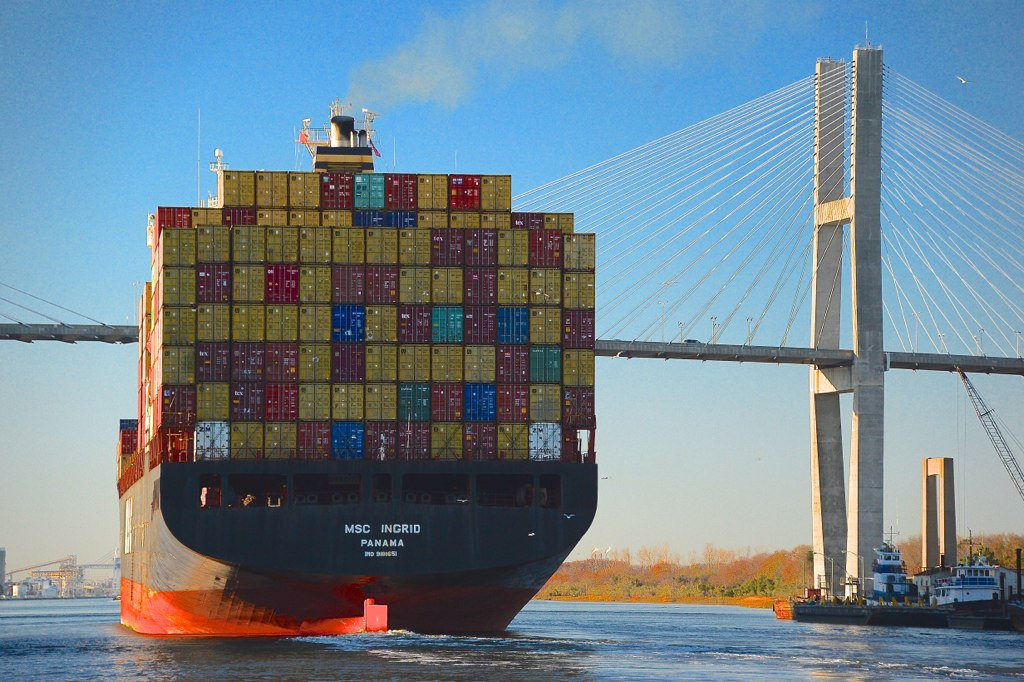 AS THE UK Government ramps up its search for international trade deals to offset trade loses from Brexit, campaigners have warned about potential negative impacts from future deals.

Fears have been sparked in recent days by a scare over the potential for US chickens washed in chlorine to make it to UK markets.

UK environment minister Michael Gove has ruled out the possibility, but it is only one of many significant disjunctures between UK food and environmental standards and those of the US – where in many cases safety standards are more lax owning to the strength of food additives, GM and animal hormone lobbies.

Speaking to CommonSpace, Global Justice Now (GJN) policy officer Jean Blaylock said: “Trying to make one country’s regulations match another ones through a trade deal  does cause lots of problems around reconciling different systems, as with chlorine chicken.

“But the more fundamental issue is that allowing a trade deal to decide what national regulations should look like means that standards and rules are judged on how much effort and cost it takes corporations to comply with them, over and above whether they help achieve goals such as fire safety, good health or decent education.

“Trade deals should not be allowed to ride roughshod over vital issues that should be debated and decided democratically.” Jean Blaylock

“This is upside down. Trade deals should not be allowed to ride roughshod over vital issues that should be debated and decided democratically.”

In particular, GJN have demanded that the new trade legislation includes the right of the both the Westminster and devolved parliaments to have the right to set mandates for trade negotiations and to amend or reject any trade agreements reached with foreign powers.

The warnings come as the UK’s international trade secretary, Liam Fox, continued secretive talks with US officials about a post-Brexit comprehensive trade deal.

Similarly secret talks have also been conducted with several other non-European economies in the last week.

Anthony Scaramucci, the new Whitehouse communications chief, said that a trade deal was in line with the US and UK’s past history.

He said: ”Think about the special relationship we’ve had since the inception of this great nation.

“You know what this nation is? It’s a disruptive start-up, it was a group of rich guys who got together and said, ‘You know what, we are going to break away from the other countries and start our own country’.

“This is a disruptive start-up. You know what the president is doing? He is bringing it back to its roots of disruption.”

Fox has pledged that the UK will “not become the low regulation alternative” to the EU, though he has refused to rule out importing US products with differing regulation standards.

Experts have warned that attempts to do away with regulations could also create worse fire safety and and health and safety conditions across a range of UK industries.