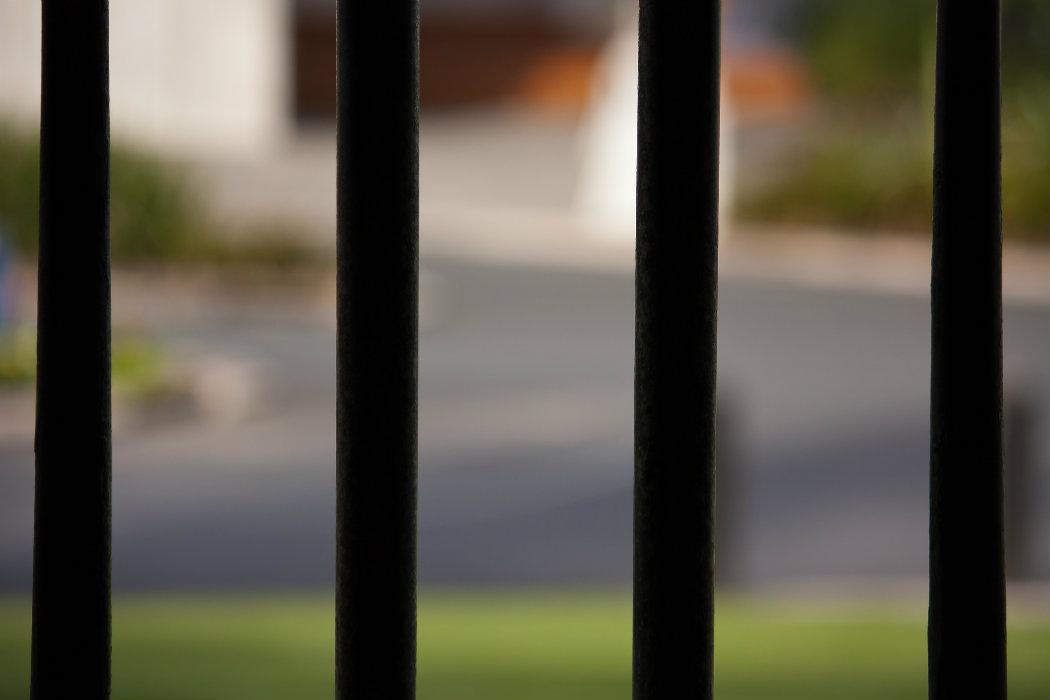 ‘Alternatives to ‘super-prison’ can reduce crime and support rehabilitation’

SUPPORTERS of prison reform are calling on the closure of Cornton Vale prison to proceed alongside extra support for women’s community sentencing.

Howard League Scotland (HLS), an independent group focused on penal reform, and Maggie Mellon of Women for Independence (WFI), say that the cancellation of a Inverlcyde ‘super-prison’ provides the opportunity to reconsider effective sentences. Their intervention coincided with further debate over the future of Cornton Vale prison, which has faced prolonged criticism for prison standards.

In the Scottish parliament on Tuesday, Liberal Democrat Alison McInnes questioned what the consequences of Inverclyde’s cancellation would mean for Cornton Vale prison, which remains due for closure and currently holds the majority of women prisoners.

McInnes asked: “In light of the announcement that plans for HMP Inverclyde have been abandoned, what consideration it has given to interim arrangement for women prisoners at HMP Cornton Vale?”

She also questioned government support for mental health services for women in prison and issues surrounding solitary confinement in prisons.

Scottish government Cabinet Secretary for justice Michael Matheson responded by stating that the plans for smaller, specialised units would be implemented and funded following further consultation.

“While the Corntom Vale location may still have a use as part of the female prison estate in the future, I am clear that Cornton Vale prison as it is presently configured will have to close.”

Matheson continued: “What I want to do is to make sure that we have a process within our criminal justice system which is much more focused on dealing with the underlying causes of criminal activity, and mental health problems are one of those causes.”

Maggie Mellon of WFI, who helped put the issue of women’s imprisonment back onto the national agenda, said: “The government needs to target reducing the prison population down to 100-150 women maximum over the next three to four years.”

“The PS3m funding that has been cited for community justice is a paltry sum. Right now it is essential that funding is guaranteed to those 16 community schemes. We need to increase funding to those sources.”

Referring to the 2012 government investigation into women’s offending, she said: “Implementation of the full Angiolini report has got lost in the fanfare about this prison. Angiolini was trying to draw attention away from prison.”

Mellon also signalled that there are proposals for a working group to be established to take forward prison reform with the Scottish government.

“There are things happening. We are in this for the long-term. There is much more to be done.”

Liz Mackenzie of Howard League Scotland added: “There is a huge job of work ahead of us all. There must now be sustainable funding for community-based services for women, whether that’s community justice centres like the 218 Service in Glasgow or the Willow Project in Edinburgh, or projects that seek to divert women away from the criminal justice system.

“These projects are often funded on a short-term basis and are expected to demonstrate their effectiveness within a very tight time frame. The uncertainty that reliance on short term funding cycles brings about impacts on staff morale, as well as the morale of service users.

“There is a huge imbalance between the budget for prisons and the budget for community justice. Money spent running a prison is money that cannot then be used on alternatives to imprisonment. We hope that there can now be a shift in resources in favour of community based services.”

The decision to support smaller, specialised units for rehabilitation – rather than a major prison development – is in keeping with the Angiolini review recommendations. The investigation of women’s offending in Scotland highlighted problems of mental health, addiction and deprivation among prison inmates.

Seventy-seven per cent of women currently receive short-term prison sentences of less than six months. The cost of prisons and imprisonment is over PS13m a year. Sixteen alternative community programs share only a PS3m funding deal over two years, according to the Howard League.

Scotland’s total prison population remains at around its record high of 8,000 inmates.