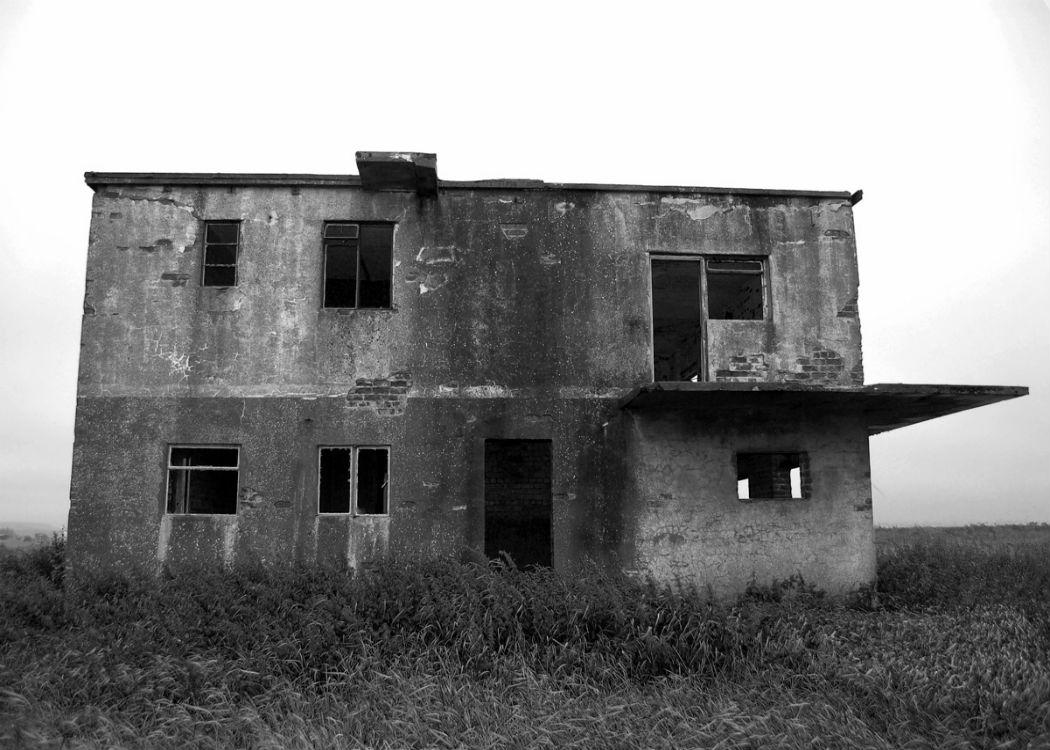 LAND reform campaigners have welcomed the publication of the Scottish Government’s Land Reform (Scotland) Bill, but warned that it must be seen as just a first step towards the “democratisation” of land in Scotland.

Scotland has the most concentrated land ownership in Europe, with half of the land owned by 432 people.

The new Bill will end tax relief for shooting estates and force owners to sell the land if they are blocking economic development.

Money raised from ending the tax exemption will be used to boost the community land fund from PS3m to PS10m a year by 2016.

A land register will also be created so that information about land ownership can be made available in the public domain, as well as a Scottish Land Commission to ensure the issue is given a permanent footing in Scottish politics.

“There is a wide sweep of things happening with the land reform agenda and people shouldn’t make the mistake of thinking that just because this is the Land Reform Bill this is it.” Andy Wightman

Andy Wightman, author of ‘Who Owns Scotland’ and ‘The poor had no lawyers’, told CommonSpace that he was “very encouraged that there is a land reform bill on the table kick starts the process”, but insisted that it should be seen as just a “small part of a process”.

“In many ways there is more change in the Community Empowerment Bill to land issues than in this Bill. There is going to be a Bill on inheritance coming up that will be important to. The point is there is a wide sweep of things happening with the land reform agenda and people shouldn’t make the mistake of thinking that just because this is the Land Reform Bill this is it,” he explained.

He added that the decision to create a Scottish land commission as part of the Bill would ensure the issue “will stay on the agenda”.

A spokesperson for the Scottish Land Action Movement (Slam), a campaign group for radical land reform, told CommonSpace that the Bill was a “welcome move towards a fairer Scotland”.

“The establishment of a Land Commission to deal with land reform issues as they arise, and the re-instatement of business rates for sporting estates are progressive, if long overdue, steps,” the spokeperson said.

The Slam spokesperson added that the Bill had to be seen as “only one stage in the long process of democratisation of our markedly unequal country”.

“It should be remembered that the land reform agenda is about bringing Scotland forwards into the 21st century, about modernising structures rather than focusing on individuals.

“Land prices and inequitable ownership lie at the root of the housing crisis, causing young people to leave Scotland and rural areas to depopulate. We hope the Scottish Government is serious about tackling these issues, and welcome this Bill as just the beginning of a process of radical change.”

The Bill came after a 10-week consultation on land reform, and one of the groups that submitted a document to the consultation was the Common Weal, whose policy unit director, Peter McColl, said the issue was “absolutely fundamental to creating a Common Weal Scotland”.

“It is not just a rural issue, it is an issue where radical action could transform the lives of many Scots,” he explained.

“The chronically unequal distribution of land restricts our ability to create stronger communities and a better physical environment. Where we have had land reform we have seen the creation of near-Utopian communities, that are both innovative and deal with many of the fundamental problems we face as a country.”

McColl agreed with Slam that the Bill had to be seen as the start of a “journey” to radical land reform.

“We need to redistribute rural land and strengthen the right of urban communities to their land. The Scottish Government has started this journey today, but we need to get to the conclusion as quickly as we can,” he said.

“Where we have had land reform we have seen the creation of near-Utopian communities, that are both innovative and deal with many of the fundamental problems we face as a country.” Peter McColl

Green MSP Alison Johnstone said that the Bill would allow the Scottish Government to “begin to address some of the deepest problems of land ownership in Scotland”, but warned against the idea that it was “job done”.

She added: “Last year’s report by the independent Land Reform Review Group recommended that a Land Value Tax be given serious consideration and that there be an upper limit on the total amount of land in Scotland that can be held by a private land owner.

“I would urge ministers to reconsider these ideas, so we can pursue a truly bold land reform agenda.”

Nicola Sturgeon set out the plans for “radical” land reform shortly after becoming party leader and first minister in November last year, saying at the time that “Scotland’s land must be an asset that benefits the many, not the few”.

“These proposals would lead to greater government interference in land ownership and an increase in the tax burden on rural businesses.” Murdo Fraser MSP

The Land Reform Minister, Dr Aileen McLeod, said in announcing the Bill that “we cannot underestimate the crucial part land reform will play in contributing to the future success of communities across Scotland”.

“Through the Land Reform Bill we want to ensure that future generations have access to land required to promote business and economic growth and to provide access to good quality, affordable food, energy and housing,” she said

McLeod added that the message to landowners “is clear”: “It is no longer acceptable to own land in Scotland and not take the public responsibilities that come with that ownership seriously.”

The Bill was not welcomed by everyone, however, with Scottish Conservative Mid Scotland and Fife MSP Murdo Fraser saying that it was evidence of how “out of touch” the Scottish Government is with “the priorities of rural communities”.

He added: “These proposals would lead to greater government interference in land ownership and an increase in the tax burden on rural businesses.

“The Scottish Government has been warned that this will cost jobs, but has ignored those warnings.”