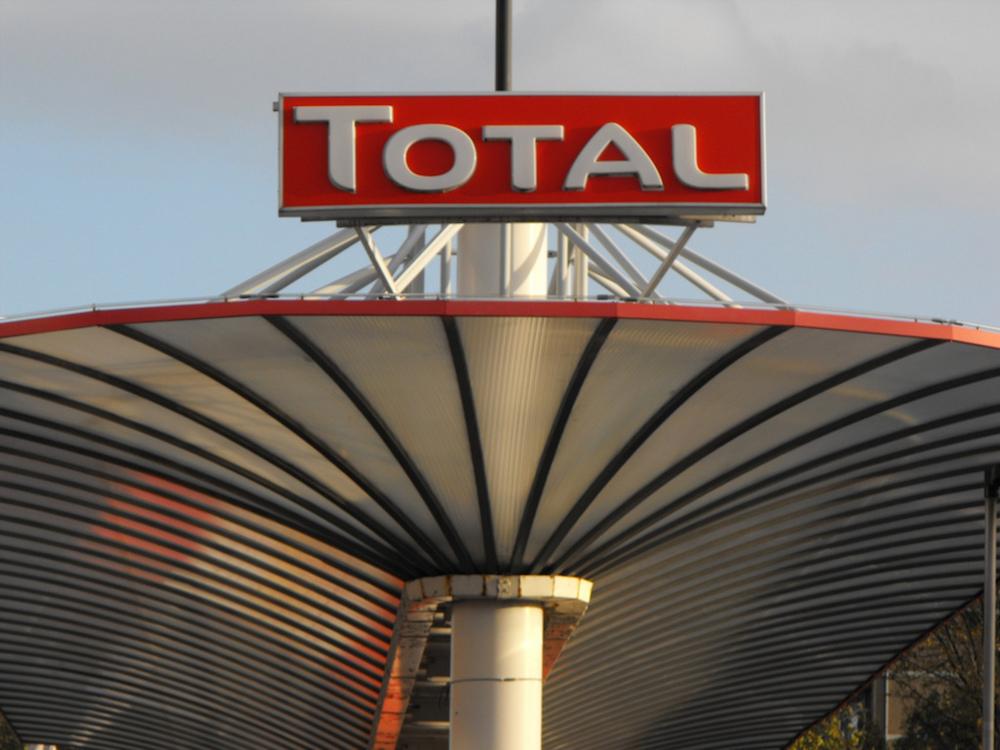 Gas equivalent of 90,000 barrels of oil per day predicted as Total starts production

CLIMATE CHANGE campaigners have issued a stark warning on fossil fuels, as the government welcomed soaring gas production in the North Sea.

New gas fields in the North Sea could produce eight per cent of the UK’s gas needs, analysts have predicted – but campaigners have warned that the plannet “cannot afford” further decades of burning fossil fuels.

Dr Richard Dixon, Director of Friends of the Earth Scotland, told CommonSpace: “This development could take us into burning gas for another 30 years, something the planet cannot afford. Because of climate change we can’t burn most of the oil and gas in the North Sea, and Scotland needs to play to our strengths in renewables and go fossil free.

“The only upside of this news is that it gives the lie to the fracking industries claims that we need their shale gas and coal-bed methane.”

“Because of climate change we can’t burn most of the oil and gas in the North Sea.” Dr Richard Dixon

The PS3.5bn development included a new gas plant on the islands which the company says will produce 90,000 barrels of oil equivalent per day.

Analysts at the Scottish Parliamentary Information Centre said these levels of production could meet eight per cent of UK gas needs, or 100 per cent of Scotland’s.

SNP MSP Mike MacKenzie, who was elected on the Highlands & Islands list, told the BBC :

“The newly constructed Shetland Gas plant is major economic investment and a sign of confidence in the future of our oil and gas industry.

“The scale of these new facilities is absolutely massive – with analysts confirming that these two fields will produce enough to meet 100 per cent of Scotland’s gas demand.

“That’s good news for Shetland, for Scotland, and for our North Sea industry.”