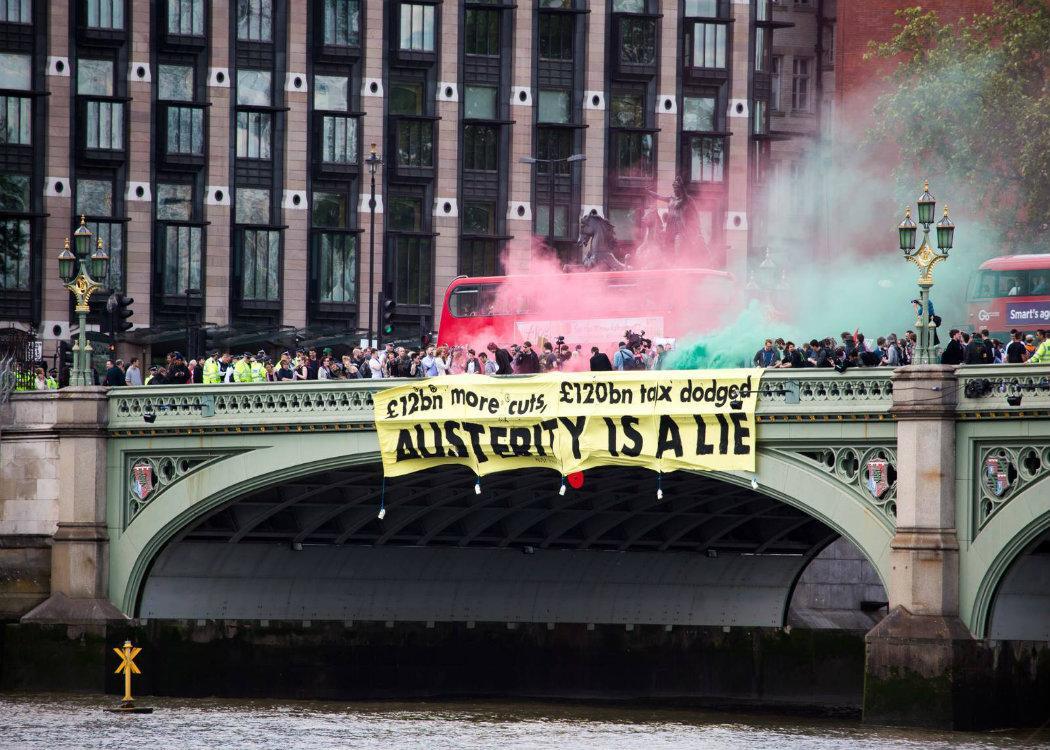 STRONGER rules on who can qualify for Scottish Government contracts would protect the rights of workers and the principle of a fair tax system, according to a campaign coalition calling for ethical procurement legislation.

In a letter to minister Keith Brown, including signatures from the Poverty Alliance, Unison Scotland and Common Weal, it is advised that the use of Article 57 of the 2014 EU Protocol Objectives should be used to improve the standards required to win public contracts in Scotland.

The proposal follows the privatisation of a public water contract to tax-avoiding firm Anglian Water, which led to a backlash over the group’s business practices .

Commenting, Peter McColl, former rector of Edinburgh University, said: “For too long public money has been used to support unethical business practices. Indeed very often those unethical business practices are used to undercut those who do the right thing by paying their taxes, paying their workers pensions or a living wage or buying sustainable materials. It’s time we stopped this subsidy to bad businesses and used the power of the public to support businesses doing the right thing.”

Solicitor David Faith, writing in The Herald today [Friday 22 January], added that it is necessary for companies that breach human rights standards to be excluded under Article 57 powers in Scotland, as without an explicit exclusion the contracting authorities fear corporate legal threats on the basis of claims that an ethical procurement does not follow the current guidelines.

A senior political campaigner, who held meetings with the minister responsible at the beginning of the process, added that the public bidder could have won if the procurement rules had been made strong enough from the offset.

In the case of Anglian Water, the firm had faced criticism over tax avoidance, pollution and corporate bonuses. However, there was uncertainty in legal circles over whether this provided a strong enough legal footing to reject the firm’s offer.

Dave Watson, from Unison Scotland, wants the government to strengthen procurement rules to remove legal doubt: “Procurement must be used to tackle tax dodging – bringing in much-needed billions for the public purse. There should be pre-qualification disclosure of company taxation policies, not just of illegal tax evasion.

“Country by country reporting should be a condition and companies registered in tax havens should not be eligible. Public bodies should be able to evaluate a tender on the basis of which company pays tax or not, with penalty clauses for tax evasion and aggressive tax avoidance, post contract. Assessment of bids could make use of the Fair Tax Mark that monitor companies’ tax behaviour, locally and globally.”

The Scottish Parliament’s economy, energy and tourism committee recently called for tighter rules on government grants for corporations like Amazon, which has also avoided millions in tax liabilities.

A source close to the Anglian Water decision told CommonSpace that it was a “terrible decision after a farcical procurement process full of errors and stupidity.” A senior political campaigner, who held meetings with the minister responsible at the beginning of the process, added that the public bidder could have won if the procurement rules had been made strong enough from the offset.

However, as the procurement rules did not make tax-dodging a factor, any attempt to impose this rule at a later date could have opened up the Scottish Government to legal challenge from Anglian Water.

On the day the controversy broke, the Scottish Government moved to improve future procurement rules by strengthening the Living Wage provisions .

The tendering process is already underway over the future of West coast ferries contracts , where publicly owned CalMac is facing a challenge from multi-national corporation Serco.

Serco has already taken ownership of the Orkney and Shetland ferries routes, which has led to disputes with the workers over strike action.

Robin McAlpine, director of Common Weal, added: “Spending public money is more than just a commercial transaction, it is also a statement of what we collectively as citizens believe we should invest in. And all the evidence strongly suggests that the public do not want to invest in companies that dodge their tax liabilities or treat their workers badly. So the Scottish Government should simply not buy goods and services from those kinds of companies.”

The Scottish Parliament’s economy, energy and tourism committee recently called for tighter rules on government grants for corporations like Amazon , which has also avoided millions in tax liabilities.