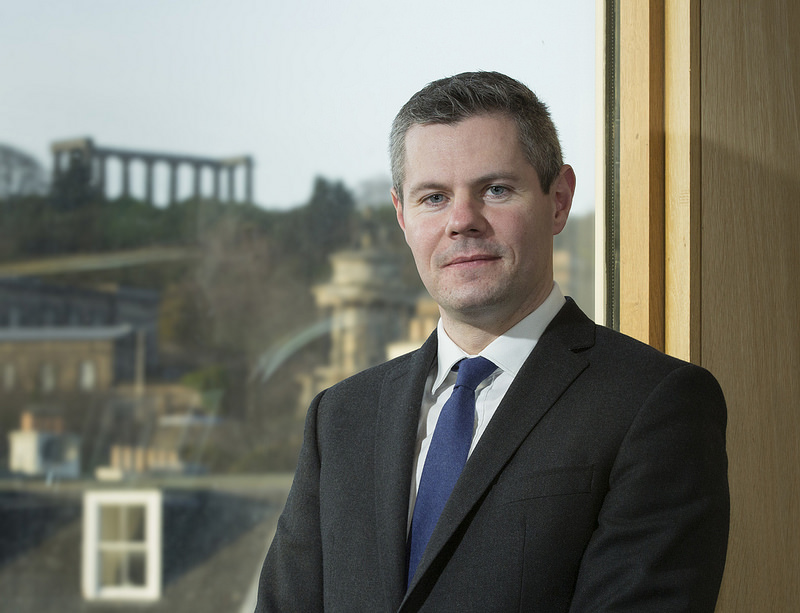 CAMPAIGN GROUP 38 Degrees has urged the Scottish Government to close a tax loophole in its draft Scottish Budget which could result in an additional £90m in tax revenue, which they say could provide for a huge injection of vital funds for healthcare in Scotland.

An online petition supporting the amendment to the current draft budget has attracted over 10,000 signatures from Scots.

The loophole means that those earning between £43,525 and £58,500 would pay less tax on their earnings than they do currently.

“38 Degrees members across Scotland are telling the Scottish Government that they now have a choice: our NHS and other public services, or giving high-earners a tax break.” Gordon Maloney, 38 Degrees

Polling conducted ahead of the draft budget said six out of ten Scots would be happy to pay more tax if it was spent on improving public services and reducing inequality.

Citing an Audit Scotland report which identified challenges facing NHS Scotland, 38 Degrees has published a report into how the extra £90m could be spent on a series of measures to help, including investment in waiting times, specialist cancer nurses and the recruitment of over 2500 experienced nurses.

38 Degrees campaigner Gordon Maloney said the Scottish Government should choose investment in public services over giving high-earners a tax break: “At a time when Scotland’s NHS and other public services need every extra penny of available funding, it seems strange that the government would hand over £90m in tax breaks to some of the highest earners in the country.

“This research shows just what that money could mean in the real world. 38 Degrees members across Scotland are telling the Scottish Government that they now have a choice: our NHS and other public services, or giving high-earners a tax break.”

When pressed on the loophole at the Scottish Parliament’s Finance and Constitution Committee, Finance Secretary Derek Mackay said it was unintended: “I did not set out to have a particular bracket that is affected in that way.

“It is an unintended consequence of resetting the whole system and proposing to increase the higher-rate threshold.”

It has been reported that the loophole has been part of the negotiations between the Scottish Green Party and the SNP over support to ensure Holyrood supports the budget, and Mackay has said previously that he is “willing to engage” with other parties on the issue.