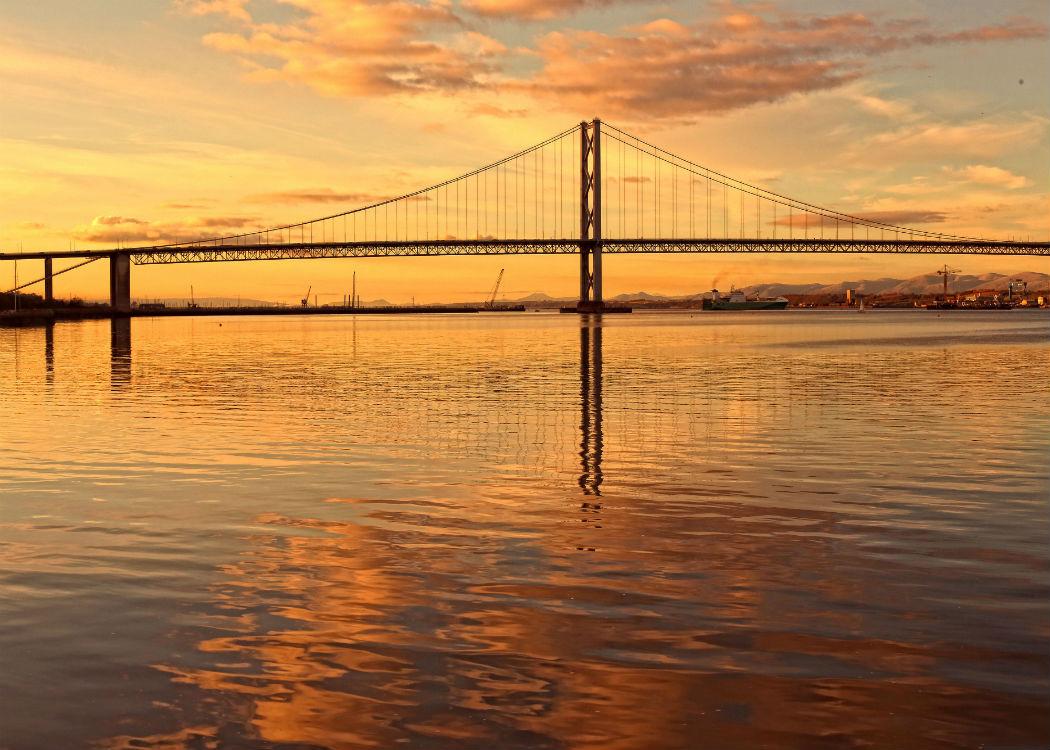 The move follows criticism from campaigners and SNP members of unconventional gas extraction methods, also known as fracking, including the establishment of SNP Members Against Unconventional Gas ahead of the SNP’s conference on 15-17 October.

Critics of unconventional gas extraction methods warn of a range of environmental hazards they say are associated with the techniques, including earthquakes and other seismic activity, land subsidence and contamination from chemicals used in drilling.

The news was welcomed by Friends of the Earth Scotland. Mary Church, head of campaigns for the environmental group said: “Well done to Fergus Ewing for announcing this important new moratorium. Underground coal gasification is a risky and experimental technique, with a very chequered history around the world. This industry clearly deserves the same public scrutiny as shale gas fracking and coal bed methane.”

The Scottish Government instituted the moratorium on onshore gas extraction in January 2015, pending investigation into its environmental impacts. The moratorium has since been extended for further investigation.

In February 2015, Neil responded stating that “the moratorium does not apply to the offshore underground gasification of coal”.

A press release by the Scottish Government said: “Scotland’s moratorium into onshore unconventional oil and gas extraction was welcomed by both environmental campaigners and industry representatives. It will remain in place as the research and public consultation is undertaken.

“The studies announced today constitute an extremely thorough and wide-ranging examination of the potential impacts of unconventional oil and gas and underlines the Scottish Government policy of taking a precautionary, robust and evidence-based approach to this technology in stark contrast to the gung-ho approach of the UK Government.”

MSP and Scottish Greens leader Patrick Harvie also welcomed the news and congratulated campaigners both within and without the SNP: “Today’s announcement shows that consistent pressure on ministers from Greens, campaigners, communities and even members of the SNP is working. Ministers previously said underground coal gasification was out of their hands but they’ve done the right thing by bringing it into the moratorium,” he said.

The announcement follows news that Ineos, a corporation with substantial investments in unconventional gas extraction techniques, has spent PS4000 on a stall at the forthcoming SNP conference in order to lobby party members and politicians.