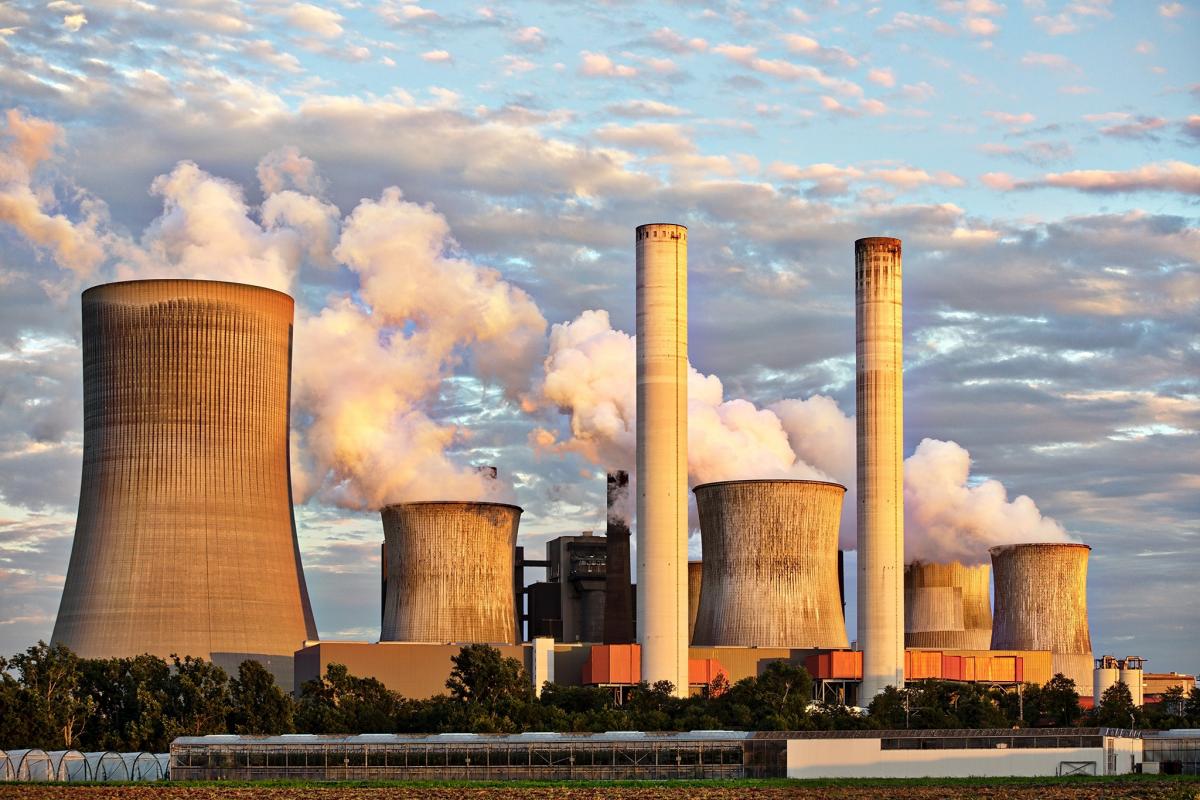 THE ENERGY CHARTER TREATY [ECT], the international agreement allowing for cross-border cooperation within the global energy sector, could threaten action on the climate crisis unless fundamentally revised, over 270 civil society organisations have warned.

Negiotiations on the ECT’s future will take place following a conference on the treaty tomorrow [10 December], and campaign organisations including Friends of the Earth are demanding that it is reformed and “climate proofed”.

Key amongst the demands of the treaty’s critics is the scrapping of protections for fossil fuels and investor rights; under the current multilateral dispute framework, fossil fuel giants can sue governments who take action on climate change which threatens their profit margins.

Paul de Clerck, economic justice coordinator at Friends of the Earth Europe said the ECT was outdated and a “boon to dirty fossil fuel companies”.

“As soon as people hear about this obscure pact undermining the public interest and the fight against climate change, they will be outraged. Either the EU and member states fundamentally revise it, or pull out,” he said.

The open letter from signatories across the world says that without fundamental revision the ECT could even undermine the European Green New Deal, which is to be unveiled on Wednesday [11 December] by Ursula von der Leyen, president of the European commission.

The charter was establised in 1991 and sought to protect those investing in Western Europe after the end of the Cold War. However, energy companies have more recently used the ECT to sue national governments in secretive courts over energy policy detrimental to private interests.

In 2017, a case was brought by UK-based company Rockhopper against the Italian Government for up to $350 million, after oil and gas operations were banned near the country’s coastline. In another case, the Canadian firm Vermilion used legal threats against the French Government over proposed laws to end fossil fuel extraction.

Freek Bersch of Friends of the Earth Netherlands said: “The Energy Charter Treaty is partly responsible for slowing down the Dutch coal phase out. The law that will be approved tomorrow by the Dutch senate delays the coal exit until 2030, out of fear of high claims like from Uniper.”

The new open letter claims governments have been forced to pay out a combined total of a total of more than $51.6 billion in damages from the public purse. Campaigners now fear a flood of new ECT lawsuits in the future, as countries increasingly develop plans for climate neutrality and a clean energy transition.

Proposals for similar systems of “trade courts” have recently prompted public outcry after they were revealed as a key demand from the United States in UK-US talks over a possible post-Brexit trade deal.

Anti-Brexit campaigners say such courts could be used by American corporations to sue the UK Government over policies which limit their ability to make profit, particularly in the case of the NHS.

Jan Willem Goudriaan, general secretary of the European Federation of Public Service Unions (EPSU), commented: “The rules for the energy sector need to be rewritten. People and planet have to come before profits. Public investment and ownership can lead the way towards climate justice for our communities and a just transition for all workers concerned. The treaty revision must reflect this.”

Scottish think tank Common Weal were amongst the signatories alongside other UK-organisations such as Global Justice Now.

Speaking to CommonSpace, Common Weal director Robin McAlpine said: “In Scotland the debate about the EU has too often descended into uncritical eulogising and this means that proper scrutiny of what is actually happening is barely perceptible. A couple of years ago many of the people who are campaigning against Brexit now were precisely the same people campaigning against setting up secretive ‘corporate courts’ at which big business could sue governments if they didn’t like domestic policy.

“These courts are legally binding, have no transparency or accountability and would have free reign to decide which domestic policies are ‘costing corporations money’ and then force the public to pay potentially enormous fines. Nodding this appalling policy through as a price for demonstrating our ‘Europeanness’ is an absolute dereliction of our democratic duty to hold power to account.

“Where are the politicians in Scotland raising the alarm about this?”

As well as threatening action on climate change, the letter also points to the ECT preventing action to make energy more affordable or even to stop it being brought under public control, as the Labour party is proposing this week’s General Election.