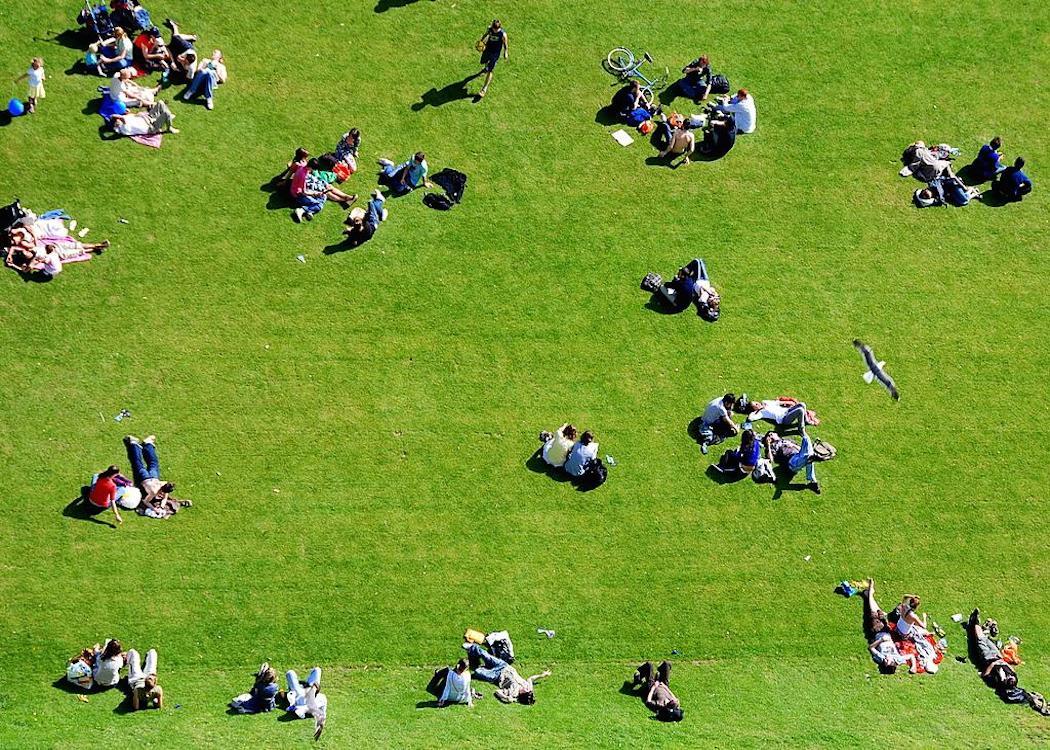 DEMOCRACY campaigners have vowed to keep the pressure on the Scottish Government to act against “tax-dodging, homelessness and real hardship” by delivering substantial reform to land ownership in Scotland.

Over 8,000 members of campaign group 38 degrees voted in favour of focusing on land reform in the coming weeks, as crucial amendments are presented to the Land Reform Bill at the Scottish Parliament.

There was disappointment yesterday [Thursday 7 January] as it became apparent that Scottish Government ministers were refusing to budge on a key proposal to end the ownership of land in non-EU tax havens .

However, Stewart Kirkpatrick, director of 38 degrees in Scotland, remains determined to call for greater action through an email campaign to pressure minister’s not to sell-out Scotland’s land reform movement.

“This isn’t about hills, history or complex legal arguments. It’s about tax-dodging, homelessness and real hardship faced by real people here and now,” he said.

“Too much of our land is owned by distant aristocrats or foreign tycoons or shadowy corporations in tax havens. Too many people who work Scottish land don’t have proper protection from being kicked off it. And too much land that could be used for affordable homes is left derelict or vacant.

“Unfair land laws have kept Scotland unequal for centuries. But this year laws are under review. And this could be our chance to change them for good.”

SNP members rebelled against the party’s “diluted” proposals on land reform, in a demand for stronger action from the party leadership.

Nineteen thousand people signed a petition against the eviction of farming families in East Lothian, in one of many flash points in a year of demands for greater action over derelict land, as well as transparency and concentration of land ownership.

Despite a consensus with the Labour Party in favour of greater reform, the government has already rejected a key proposal on transparency of land owned in tax havens.

Commenting on the decision Ian Grant, who first joined the SNP in the 1960s, said: “Party members will not accept this. Scottish Government has to take on the vested interests all the way.”

Amendments to the bill are expected from the government by 15 January.

A recent debate on the bill led to widespread criticism among SNP and pro-independence campaigners that the Scottish Government was not going far enough in its proposals.