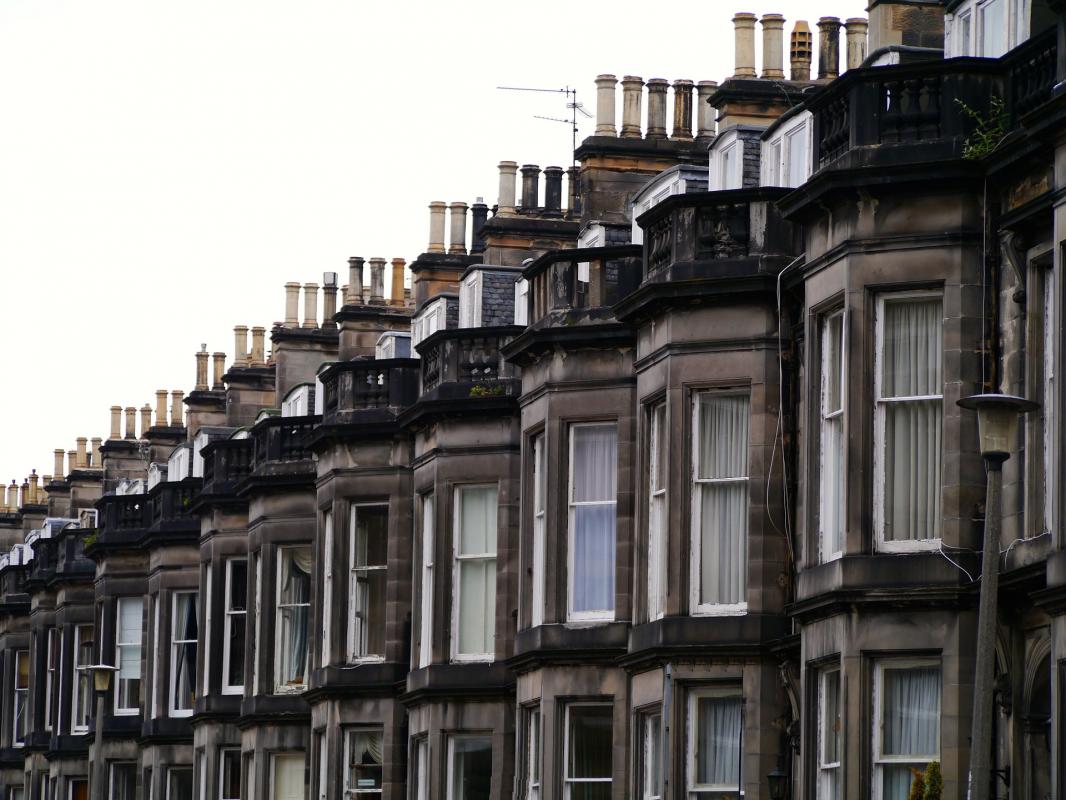 A NEW set of proposals on housing policy published by Scottish Labour, branded by the party as “radical change and reform”, have been broadly welcomed by organisations seeking a fairer housing system.

Shelter Scotland, Planning Democracy and tenants’ union Living Rent are among those who have welcomed the recommendations of Scottish Labour’s Housing Commission. Campaigners have added that the focus must be on building “the right homes in the right places” and called for consideration to be given to the environmental impacts of housing.

The Commission was established in mid-2018 by Scottish Labour housing spokesperson Pauline McNeill MSP, with the aim of examining the housing system and making policy recommendations. Chaired by Emeritus Professor Stuart Gulliver, the Commission says its recommendations will address the four crises of “undersupply”, “unaffordability”, “quality” and “homelessness”.

Commenting on the launch of the report, McNeill said: “Scottish Labour is serious about having radical policies on housing at the next Holyrood election. Scotland is not yet out of the nation’s housing crisis.

“We have a shortage of good affordable homes, but more importantly there is a lack of real choice for young and middle-aged people who are being denied home ownership and who are not a priority for social housing.

“Labour will offer a transformative agenda and this Commission’s proposals will be the basis of our policy.”

Among the Commission’s proposals, backed by the Scottish Labour Party, are a ban on winter evictions similar to the ‘la trêve hivernale’ introduced in France, and a rent controls system – both policies which have been advocated by tenants’ union Living Rent.

The report promises to build 60,000 new affordable homes over five years, which represents a 70 per cent increase on the Scottish Government’s commitment, and to commit to ensuring 10 per cent of this housing is wheelchair-accessible. Working with a disability organisation, the report says a Labour Government would produce a ‘National Strategy for Housing and the Disabled’.

The Commission also sets out steps to reform the law around public land purchase and to establish a new Land and Communities Development Agency to acquire, assemble, treat and service derelict and vacant land in Scotland.

The report also commits to introducing a ‘Mary Barbour Law’ to regulate private rented sector (PRS) and to set up a national body to consistently enforce the law or integrate this into the Scottish Housing Regulator.

Other recommendations include equalising grant funding to Housing Associations and local authorities, bringing more empty homes back into use faster, a review of minimum space and quality standards in new housing, and proposals for low-cost-entry to home ownership for under 35s, as well as increasing the allocation of social rental housing to under 35s.

Additionally, the Commission recommends setting up a Cross-Party Housing Reform Commission to “seek to build a multi-participant commitment to key housing reforms and house building targets”.

READ MORE: Poll: 88% back a legal right to adequate housing in Scottish law

Shelter Scotland director Graeme Brown told CommonSpace that the homelessness charity “welcomes the attention” being given by Scottish Labour to the issue.

Brown said: “Our country is in the grip of a housing emergency. The next Scottish Parliament needs to find a way of rebuilding our housing system from the foundations up with a radical increase in the number of homes available for rent from social landlords so a target of 60,000 social homes is particularly welcome.”

Brown stressed that this could not be “an unthinking numbers game” and must be focussed on “building the right homes in the right places and making a commitment to long-term investment”.

Brown added: “Shelter Scotland, together with the Chartered Institute for Housing and the Scottish Federation of Housing Associations has jointly commissioned new research on how many new homes are needed. This will give us an accurate and up to date figure for the scale of need across Scotland.

“Despite the current government’s commitment to affordable house building, there is huge unmet need from years of underinvestment. The current building programme is due to end in 2021 and we urgently need a commitment to long-term investment in social housing so that councils and housing associations can start planning.”

A Living Rent spokesperson said: “This commitment to introducing rent controls and implementing a ban on winter evictions is a welcome step.

“It shows that a political consensus is emerging around the need for radical change across a number of areas in order to combat high rents, evictions and a shortage of affordable social housing.

“The devil is of course in the detail, and we have been clear about the kind of rent controls we need in Scotland if we are to actually guarantee tenants a safe, secure and affordable place to stay.

“We will continue to engage with all political parties and other organisations who prioritise the needs of tenants over the profits of landlords, but make no mistake we need actions not just words.”

Planning Democracy, an organisation working for a fair and inclusive planning system in Scotland, also welcomed Labour’s commitment to “transformational and longer term solutions” and its recognition of the need for “system change and cross party co-operation”.

Clare Symonds, chair of Planning Democracy said: “If we are to tackle the issue of housing crisis we need a broader than ‘build more houses’ approach to housing – we need to tackle the underlying issues with land use and how we control it.

“Any significant solution must consider how rises in land value have resulted in soaring house prices which, although highly beneficial to homeowners, comes at the expense of non-homeowners, the bulk of whom are young people.

“Any policy intervention needs to tackle the inherent inequalities and unearned benefits of land values, and these proposals appear to do that.”

Symonds said that the proposal for the Land and Communities Development Agency was particularly welcome.

Symonds added: “Crucially we would like to see communities involved in that process as well. People need to be involved in decisions about how places change.

“The benefits from new build housing need to be redistributed, so that development strengthens places and improves their lives, rather than enriches the bank balances of distant shareholders of large house-building firms.

“We also need to consider housing delivery in the context of the climate and biodiversity crises. We urgently need to deliver development that doesn’t threaten precious species, but enhances and improves our environment, taking nature into consideration when we design new places and deliver good quality housing that can fulfill zero energy requirements.”