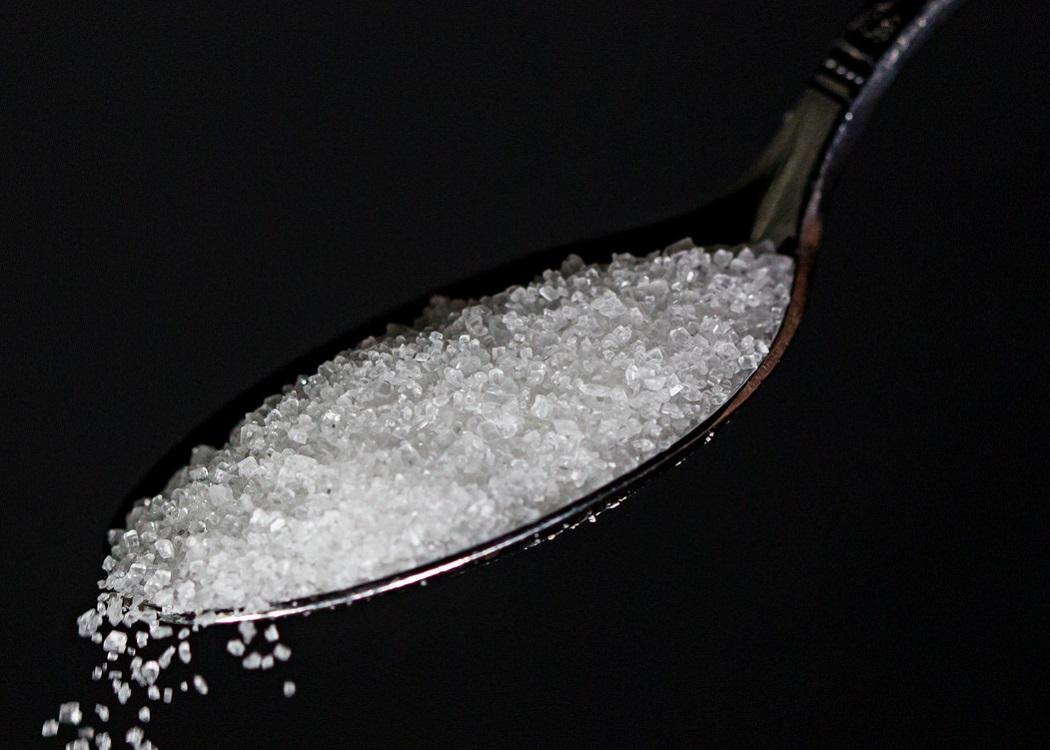 WHILE delivering his budget to The House Of Commons earlier this month, Chancellor George Osborne said: “I am not prepared to look back at my time here in this parliament, doing this job and say to my children’s generation, ‘I’m sorry. We knew there was a problem with sugary drinks. We knew it caused disease. But we ducked the difficult decisions and we did nothing’. So today I can announce that we will introduce a new sugar levy on the soft drinks industry .”

Osborne’s plan is to levy the companies who make sugary drinks based on how much they produce. He said the levy will be put in place in two years’ time to enable drinks manufacturers to reformulate their drinks to be in line and not fall foul of it.

It was estimated in 2015 that sugary soft drinks kill 180,000 adults around the world every year, with 1,300 of those deaths happening in the UK. The study found that the main causes of death as a result of consuming the drinks were cardiovascular disease, diabetes and cancer.

“This isn’t job done. Sugary drinks levy is only one component and there needs to be more done.” Malcolm Clark, Sustain

The chancellor has presented this as a win-win scenario: if companies don’t reformulate their drinks their prices will rise and if people are still buying them, the money will go to the Treasury. If they do change the formula it will be for the benefit of the public’s health as the drinks will have a lower sugar content.

Malcolm Clark of Sustain, an organisation promoting policies that improves the health of people and animals in the UK, is supportive of the levy.

“Will this make a positive impact on people’s health? Yes, absolutely,” he says. “We’ve been calling for this. All the models suggest that this will lead to a decrease in things such as type 2 diabetes, cancers, heart disease and dental decay.

“What we need is manufacturers and retailers taking responsibility for what they produce.” Malcolm Clark, Sustain

“One of the other things we would like to see is a change in marketing. We call on stopping marketing to children under 16, hopefully we could see a 9pm watershed for these high sugar products, some tougher rules on advertising on digital platforms and non-broadcast forms of media, but it would be great if we could see some form of self-regulation on that.

“Hopefully we could see changes to how these things are promoted, like two-for-one offers on these drinks. Forty per cent of things we put in our baskets when we shop are on promotion. It’s about removing those temptations, it’s very easy to see how the marketing for these things works.”

The action taken by Osborne was praised by other campaigners such as Professor Graham MacGregor, the chair of Action on Sugar, who said he was “delighted to see in the budget announcement that the government will be introducing a new sugar levy on soft drinks”, but warned that for the levy to be effective it must be at 20 per cent.

The UK is not the first country to try and improve public health through taxation. A sugar tax of 10 per cent was launched in Mexico at the start of the 2014 and, over the course of the year, purchases of the taxed drinks fell on average by six per cent.

“Everywhere in shops, cafes, etc. there are enticing foods with lots of calories and sugar.” Professor Isabelle Szmigin

The study showed that Mexicans were instead purchasing more drinks that did not have the tax on them, such as bottled water. However, the benefits to the Mexican public’s health have yet to be revealed.

While the initial evidence in Mexico appears to be pointing in the right direction, attempts to tax unhealthy food in Europe have proved less successful. In 2011, Denmark introduced a fat tax. At the time, almost half of Danes were overweight, with 47 per cent being deemed overweight and 13 per cent obese.

It was hoped that the tax would make people consume less saturated fats, by adding 16 kroner (which was equivalent to PS1.50) per kg of fat. However, the plan did not work as consumption of fatty products remained high. Many Danes opted to go for the cheaper brands of the fatty products or to buy from other countries in the EU. These buying habits meant that consumption of these fatty foods in Denmark did not fall. The tax was scrapped just 15 months after it was implemented.

For Professor Isabelle Szmigin, from the Birmingham Business School at The University of Birmingham, the levy must be part of a larger campaign if it is to stop the same types of problems from arising as they did in Denmark.

“What worries me is that companies can either accept it and keep producing the same stuff or pass the cost on to consumers, it seems that either way there is a loss. If they don’t pass it on then we continue to buy foods high in sugar and if they do, the poorest will be particularly impacted.

“I am concerned that it may, however, be seen as a panacea for something that is a very serious issue, i.e. how to combat obesity. We are expected to take individual responsibility for what we eat and yet we live in what is known as an obesogenic environment – everywhere in shops, cafes, etc. there are enticing foods with lots of calories and sugar.

“Hopefully this sugar levy is seen as a challenge to the Scottish Government for the upcoming election.” Malcolm Clark, Sustain

“What we need is manufacturers and retailers taking responsibility for what they produce and what they sell. They should be looking to reduce sugar and developing new products with lower calories and sugar content.”

More doubt has been cast onto the effectiveness of the levy by a recent report that said that the poorest people in society will seek out high calorie foods as a way of compensating for any potential future losses, suggesting that the underlying causes of obesity may yet require much more analysis.

The report found: “Viewing oneself as poor may increase calorie intake as it is linked to perceptions of scarcity. Ample research has demonstrated that when food scarcity is perceived or anticipated, organisms exhibit an allostatic, ‘feed-forward’ tendency to compensate for future calorie deficits.”

However, Malcolm Clark is looking forward to the Scottish parliamentary election in May and hopes that the chancellor’s policy to levy sugary drinks will push the Scottish Government to adopt some of the other ideas he has to promote healthier lifestyles.

“Of the four UK nations Scotland has led the way in terms of public health. It has been strides ahead of the rest of the UK concerning cooking and nutritional information. Hopefully this sugar levy is seen as a challenge to the Scottish Government for the upcoming election and can push it to continue to be the leaders on public health.”