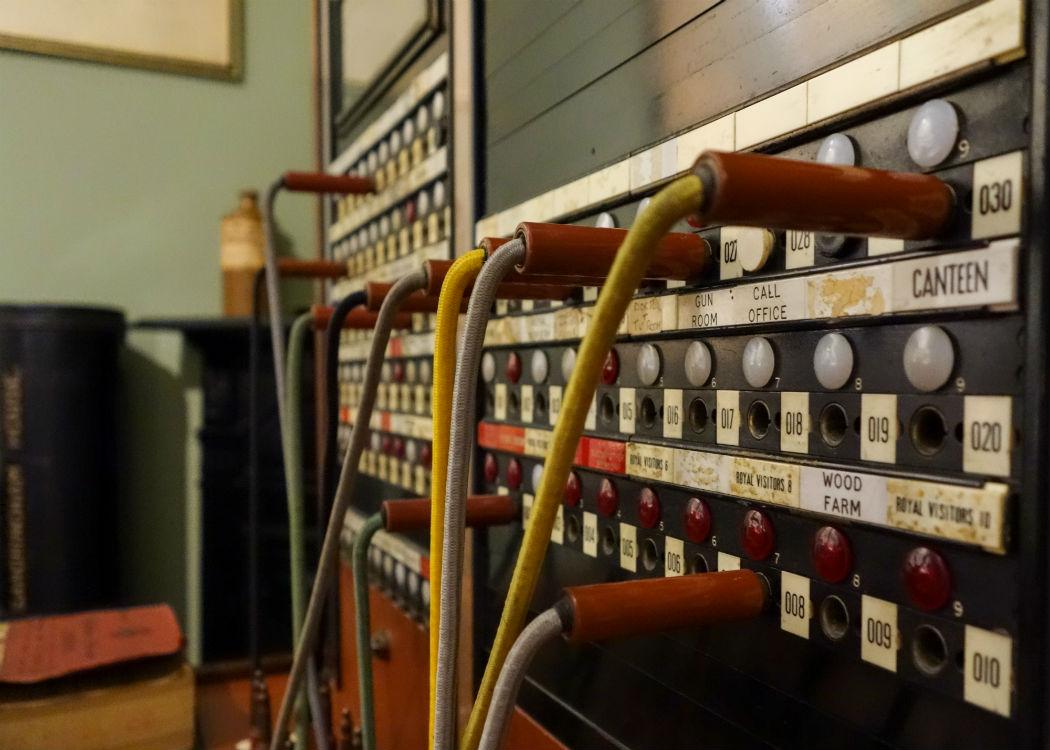 A CANDIDATE for chief constable of Police Scotland, Neil Richardson, has come under pressure after a police watchdog found that the Counter Corruption Unit (CCU), over which he had responsibility, broke rules on spying on journalist’s sources.

The Interception of Communications Commissioner’s Office (IOCCO) is set to release its findings on the CCU breaking new rules, set in March, designed to restrict the access of police to journalists’ phone calls, emails and texts.

The CCU is a body of around 50 police personnel who investigation police corruption within the national force. The breach of the new rules was discovered earlier in 2015 and is understood to be serious.

Though Richardson has responsibility for the force as designated deputy for chief constable there is no suggestion he was personally involved in the breach of rules. He is the second most powerful officer in Police Scotland after chief constable Sir Stephen House.

Quoted in the Herald , Scottish Liberal Democrat MSP Alison McInnes said: “We need answers and we need them now.

“These are incredibly serious allegations. If Police Scotland units deliberately breached privacy rules to spy on journalists then we need to know about it. This saga has dragged on and on. Police Scotland and the Scottish Government can no longer stonewall people seeking answers to entirely legitimate questions.

“Up to this point, the justice secretary has refused point-blank to confirm or deny whether Police Scotland is one of the forces involved in this probe, or even whether he is aware of the names of the forces involved. This position is clearly no longer tenable in light of these revelations.”

The new regulations were intended to restrain police use of the Regulation of Investigatory Powers Act (Ripa), which allows the police access during criminal investigations to information on communications such as who was contacted, at what time and where.

Before the rule changes permission could be granted for the use of these powers by Police Scotland. The use of Ripa powers now requires judicial approval.

In July 2015 Police Scotland refused to divulge whether they used the Ripa powers to spy on journalists between 2013 and 2015. The Herald revealed in August 2015 that the new regulations had been breached.