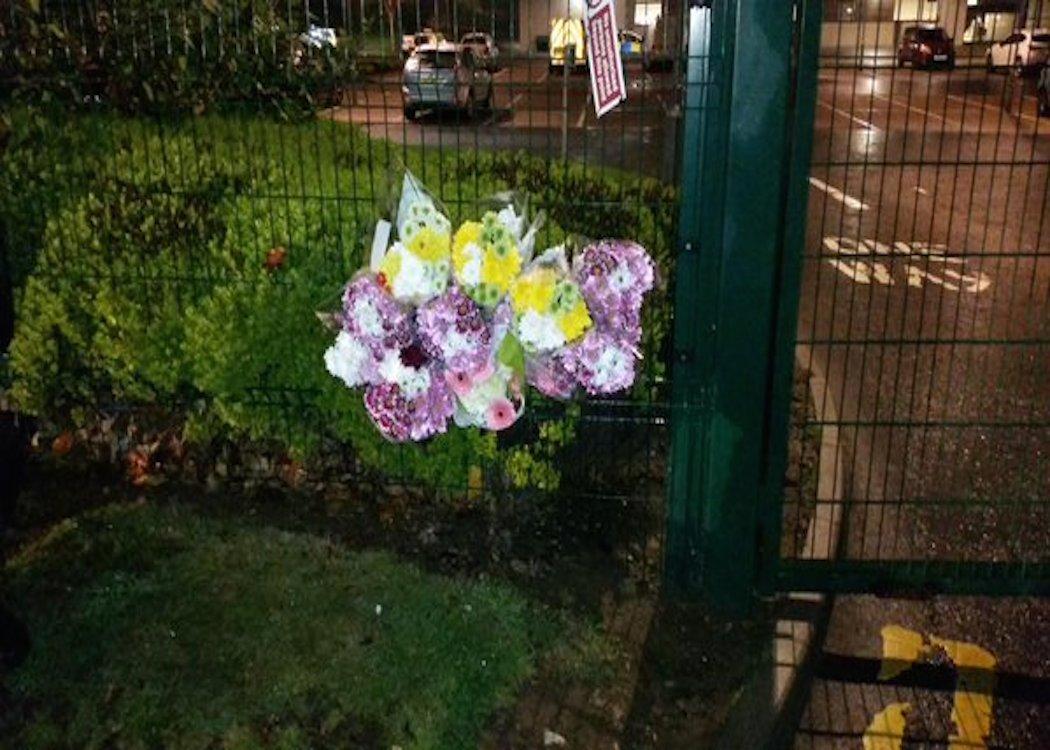 PARENTS, teachers and pupils have reacted with shock to the death of a young secondary school pupil at a school in Aberdeen.

A candlelit vigil will be held today [Thursday 29 October] at 8pm in memory of Gwynne at Cults Parish Church.

Aberdeen City Council has set up a dedicated support number – 01224 264299 – for anyone who needs support following the incident.

Council chief executive Angela Scott said: “It is hard to find words to describe this tragic event. We are thinking first and foremost of this boy’s family and friends at this extremely difficult time.

“At this point, it is too early for us to get into any further details.”