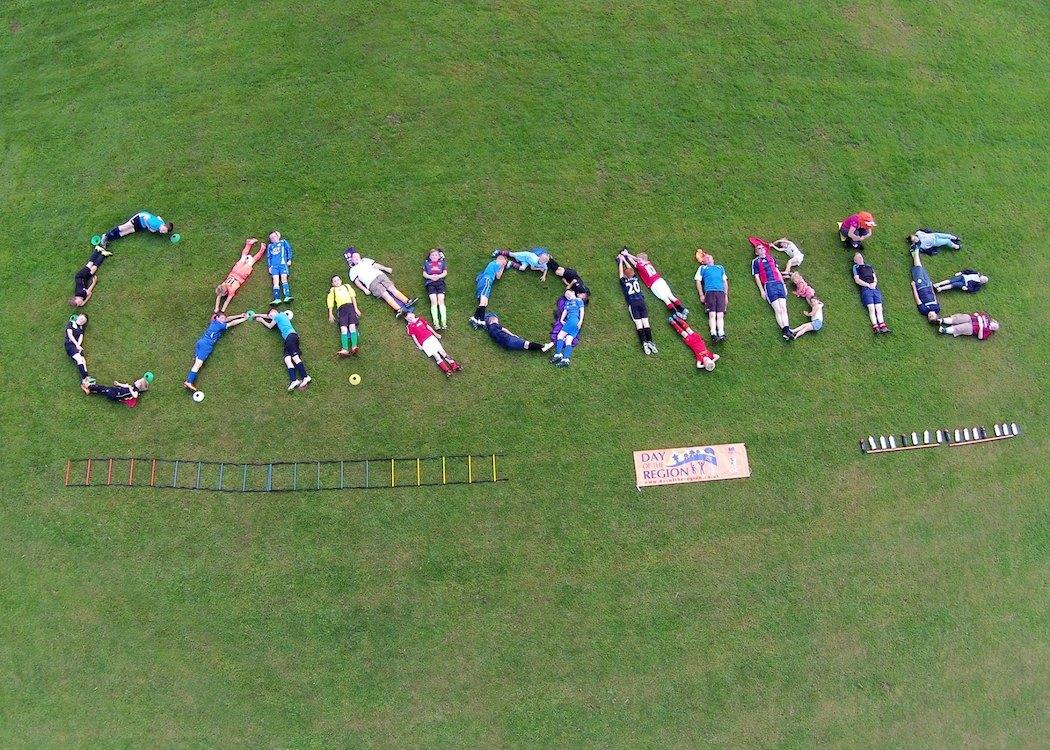 RICHARD SCOTT’S tax haven land in Canonbie is an ‘appalling’ example of Buccleuch estate’s “lack of transparency”, according to the local residents association.

Scott (also the Duke of Buccleuch), the largest aristocratic landowner in Scotland who owns over 240,000 acres, was revealed to be using a Cayman secrecy jurisdiction to buy and sell land .

Local Canonbie residents, who have faced a long-running dispute over Buccleuch coal methane extraction proposals, accuse the estate of using political lobbying to promote its private interests over the community.

“We are therefore appalled, though not surprised, to learn that land at Canonbie is in fact owned by a ‘shell’ company in Cayman,” the residents association added.

“We are in no doubt that Buccleuch are the Scottish equivalent of Starbucks/Google et al…A tax on land is an obvious move.” Canonbie Residents Association

The group said that Buccleuch’s use of an offshore tax haven exacerbated concerns that profits from any extreme energy drilling would flow into the pockets of corporations rather than any workers or environmental projects.

She was then targeted by John Glen, Buccleuch chief executive, who reported McAlpine’s criticisms to pro-drilling government minister Fergus Ewing, and attacked McAlpine for introducing “a political land reform dimension into an already delicate and sensitive debate”.

Buccleuch estate has been one of the main lobbying forces against any moves towards a redistribution in the ownership of land, a system built on historic land grabs by the Scottish aristocracy.

Residents, following the tax haven revelations, have backed further land reform and taxation as a means to create a more equal society.

The association told CommonSpace: “Having discussed recent revelations with local people, we are in no doubt that Buccleuch are the Scottish equivalent of Starbucks/Google et al. If we expect ordinary people to contribute to building a fairer Scotland, it is crucial that we do not allow wealthy landowners like Buccleuch to evade their responsibility by using tax havens.

“A tax on land is an obvious move towards a fairer distribution of benefit from our natural assets.”

The dispute in Canonbie, where plans for drilling have stalled, is not the estate’s only ongoing community dispute.

Campaigners recently protested the Buccleuch owned Dalkeith Country Park , over charging walkers for access – a financial penalty that contradicts the spirit of the Land Reform Act 2003.

Wanlockhead in Dumfries and Galloway is also seeking a community buyout from Buccleuch estate.

A spokesman for Buccleuch told CommonSpace: “Buccleuch has been entirely transparent throughout the entire process of engaging with the local community in relation to establishing whether extracting unconventional gas in the area is viable.

“Furthermore, the property that is owned within Pentland Limited is a small property development that has in no way connected to the land relating to unconventional gas. It is a complete red herring. For clarity, Pentland Ltd is a company owned by the Buccleuch family and any member of the public who has any concerns about information can call the estate office which will respond.”