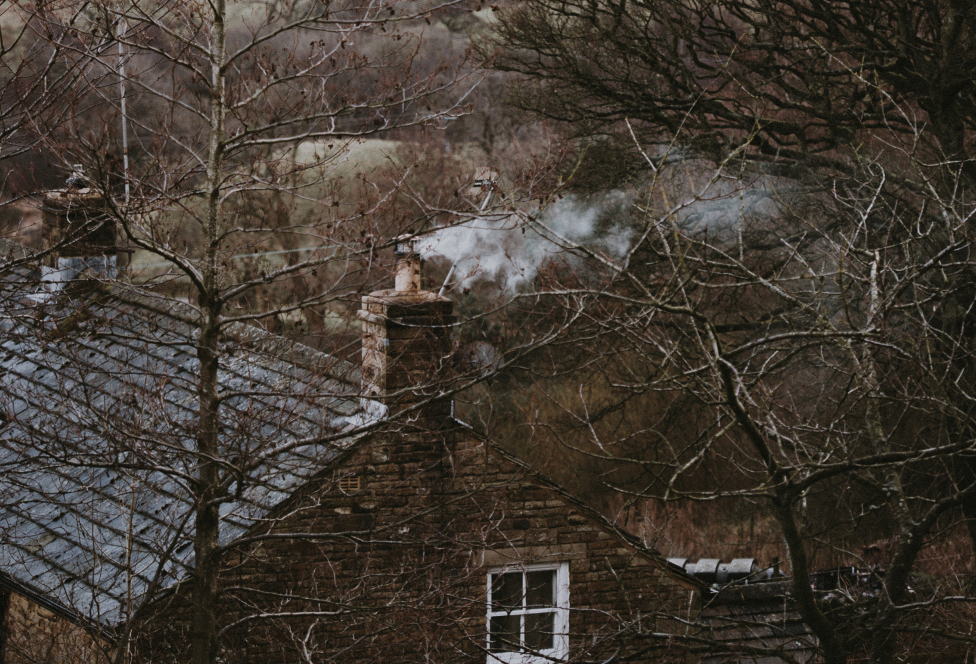 The paper can be downloaded here.

The need for Scotland to decarbonise its energy network – across electricity, heat and transport – is becoming increasingly urgent in the face of the looming “climate emergency”. The Committee on Climate Change has recommended that Scotland sets a target for achieving net zero greenhouse gas emissions by 2045.

In recent years Scotland has made substantial progress towards the complete decarbonisation of its electricity supply with over 50% of electricity generated in Scotland now produced from renewable sources.

This Common Weal policy paper was commissioned by Calor as a review of the evidence relating to a number of key questions and issues raised by the Scottish Government’s policies and proposals for decarbonising heating and addressing fuel poverty in off-gas areas, with a particular focus on rural and island areas.

• What specific problems do the current and proposed regulatory regimes pose for these householders, what evidence is there for an energy inequity gap between these householders and others, and what effects will current proposals have on them in the future?

• What is the potential for different forms of off-gas heating to meet the needs of these householders, whilst also meeting policy objectives for decarbonising Scotland’s energy supplies? The technologies to be reviewed will be electric heating, bioLPG, hydrogen, solar thermal, biomass and biofuels, heat pumps, heat recovery and storage technologies, and combined heat and power (CHP). district heating systems (DHS).

• What are the current and likely future barriers and opportunities as regarding the existing and proposed development of energy infrastructure for enabling alternative heating supplies in rural off-gas grid areas?

One the first question, it is found that while rural fuel poverty correlates with factors such as income, education and health the most significant correlation is access (i.e. distance from the gas grid and from public services). Policy choices must be made which take a systemic and long-term approach towards ensuring that decarbonising Scotland’s heating does not result in condemning rural households to higher energy costs (electric heating is easy to install but one of the most expensive forms of heating to run so will result in higher bills unless offset by other practices such as extensively retrofitting the insulation on the house).

The report addresses the second question by examine the strengths and weaknesses of various off-grid heating technologies such as the aforementioned electrical heating as well as rooftop solar thermal, biogas and biomass, heat pumps, district heating and hydrogen.
Finally, the third question is answered by recognising that no single technology will suit every off-grid house in Scotland and therefore a multi-technology approach will be required. The broad conclusion is that some disruption and cost will be inevitable if Scotland is to meet its decarbonisation targets but that there is no particular reason to believe that the packages of proposed measures contained in this report are unviable.

Common Weal has already published a number of reports on energy strategy and has set out a coordinated vision of where energy policy must go next. To deliver this it has been proposed that a National Energy Company and a Scottish Energy Development Agency be set up. Without these forms of coordination body it is hard to see how Scotland can make sufficiently swift progress to decarbonising heating such that it can meet its crucial carbon reduction targets – and to tackle fuel poverty in Scotland head-on.