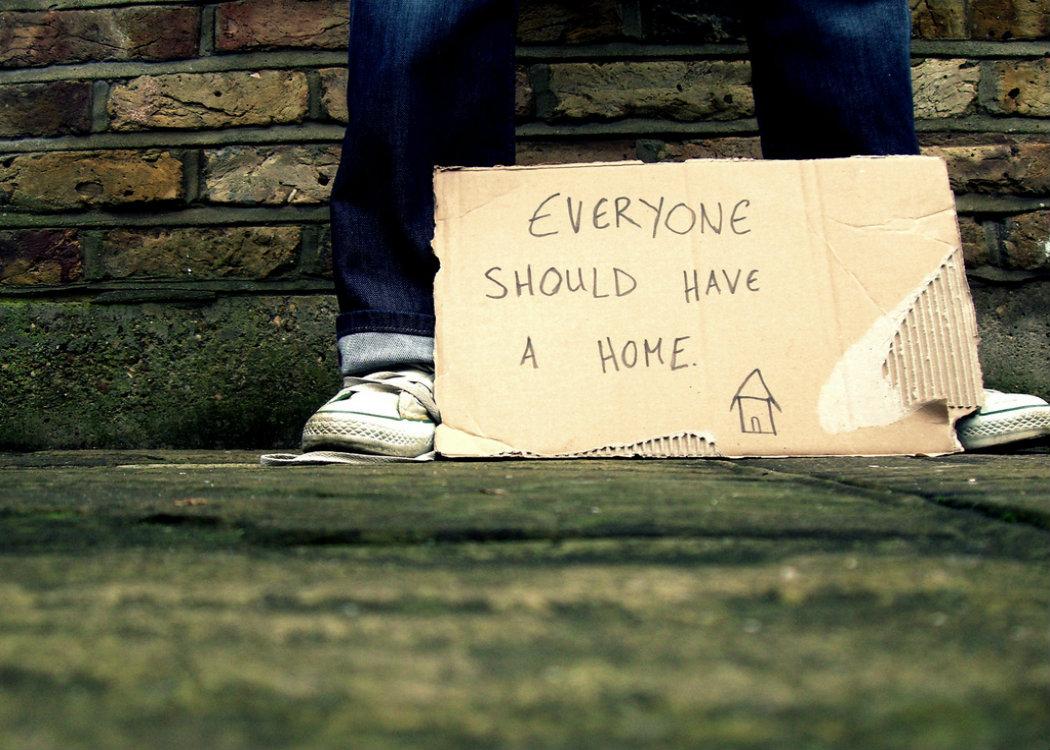 A CAREERS service has come under fire after making mock-up homeless beds with signs reading “found a job” above a link to its website.

City Calling, a London-based job website, laid blankets around streets in the capital and placed dog bowls and shoes around them to create the illusion that homeless people lived there.

The stunt was thought to be part of a visual marketing strategy.

Uproar was triggered when images of the campaign were posted on a Facebook page and quickly labelled “sick” and “offensive”.

The campaign coincides with a nationwide homelessness crisis amid an escalating situation. Homelessness charity Shelter found that 24,543 households were found to be homeless in London.

Furthermore, the Combined Homelessness and Information Network ( CHAIN ) stated that between 2007 and 2008, 3,017 were sleeping rough in London. In just five years, this figure had risen drastically to 6,508.

Responding to the controversy, City Calling published a statement on its Facebook page, which reads: “We are a job board that facilitates every individual jobseeker no matter their personal circumstances.

“We have remained and will remain a free service for both jobseeker and employer. As an organisation, we do endless amounts of charity work throughout the year that certainly does not go unnoticed by those that we help.”