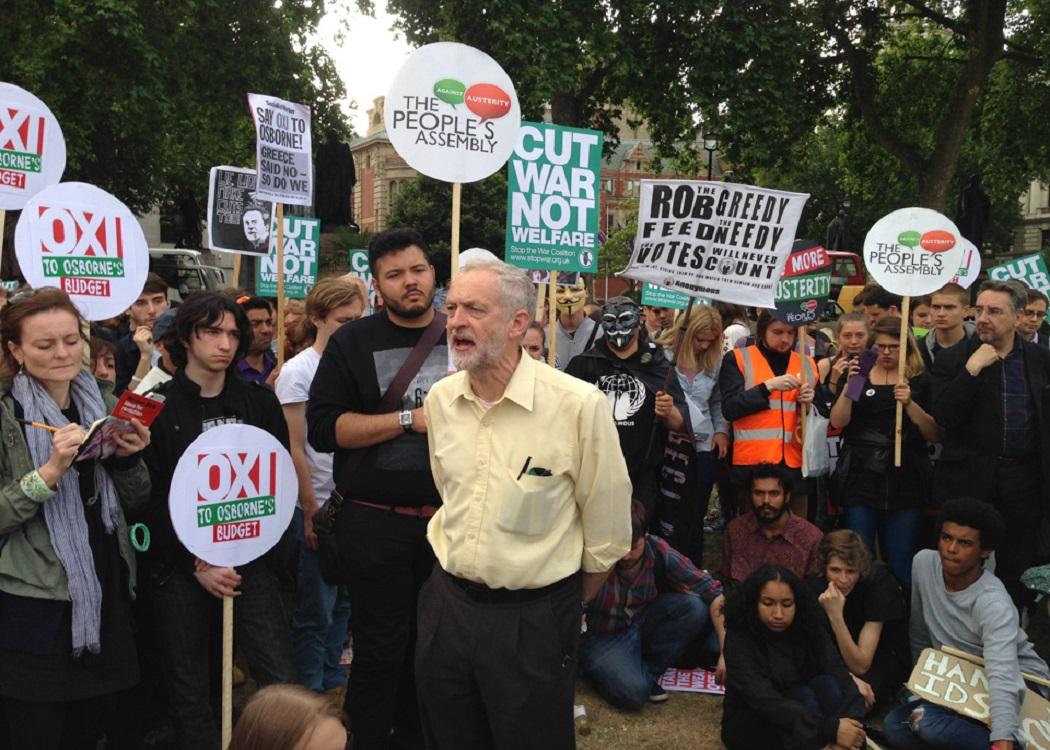 Carla McCormack, who is signed up as a Labour Party supporter, pens an open letter to the party she once passionately campaigned for

I am deeply concerned by the path you have taken in recent years and months. For a long time you were my life, I was a passionate member and campaigner.

I worked for your MSPs and MPs, and I even stood for election in 2011. I gave up countless evenings and Saturday mornings to knock doors and spent many late nights trying to get along with contact creator.

I stood by you through the scrapping of the 10p tax rate, the completely unworkable ‘carry a knife go to jail’ policy, and the shambolic 2011 Scottish election campaign.

I worked for your MSPs and MPs, and I even stood for election in 2011. I gave up countless evenings and Saturday mornings to knock doors and spent many late nights trying to get along with contact creator.

By 2014, I couldn’t take it anymore. I could no longer justify belonging to a party that seemed quite happy to stigmatise those out of work and push more children into poverty. I couldn’t stand by as you consistently let down the most vulnerable in our society, and eventually I left.

I thought you were dead to me, Labour; I thought that was it. I grieved as the party I had given so much to changed beyond recognition, but then hope of revival came in the form of Jeremy Corbyn.

I want to say this from the outset: I support Corbyn, but do I agree with all of his policies and everything he has ever said and done? No, of course not, but seeing a Labour representative finally make an argument for a real alternative fills me with optimism.

For the first time in years there is a sense of hope around the Labour party, maybe it isn’t dead after all. The images of packed halls for Corbyn have made my heart burst with pride. It has felt as though my party is coming back to me.

But just as I was considering tossing aside all those niggling doubts about Labour and re-joining, the ‘purge’ began . People who, like me, may not have voted Labour in the last election but really want to see a strong Labour party, and government, standing up for ordinary people in the future were told they weren’t eligible. People’s tweets were being trawled through and used against them.

I grieved as the party I had given so much to changed beyond recognition, but then hope of revival came in the form of Jeremy Corbyn.

I haven’t yet been contacted but I won’t be surprised to be told my vote won’t count – I voted Green in 2015. Not because I’m not a Labour supporter, but because the party that stood in 2015 wasn’t the Labour party I recognised.

I will be upset if you take my vote, Labour, but the biggest loser here will be you. It’s people like me that you need to win back if you are to survive. You cannot expect unquestioning loyalty from people if you aren’t prepared to give anything back.

Please stop this negativity now before you ruin yourself once and for all, Labour. People are excited for you and optimistic for your future, don’t take that away.