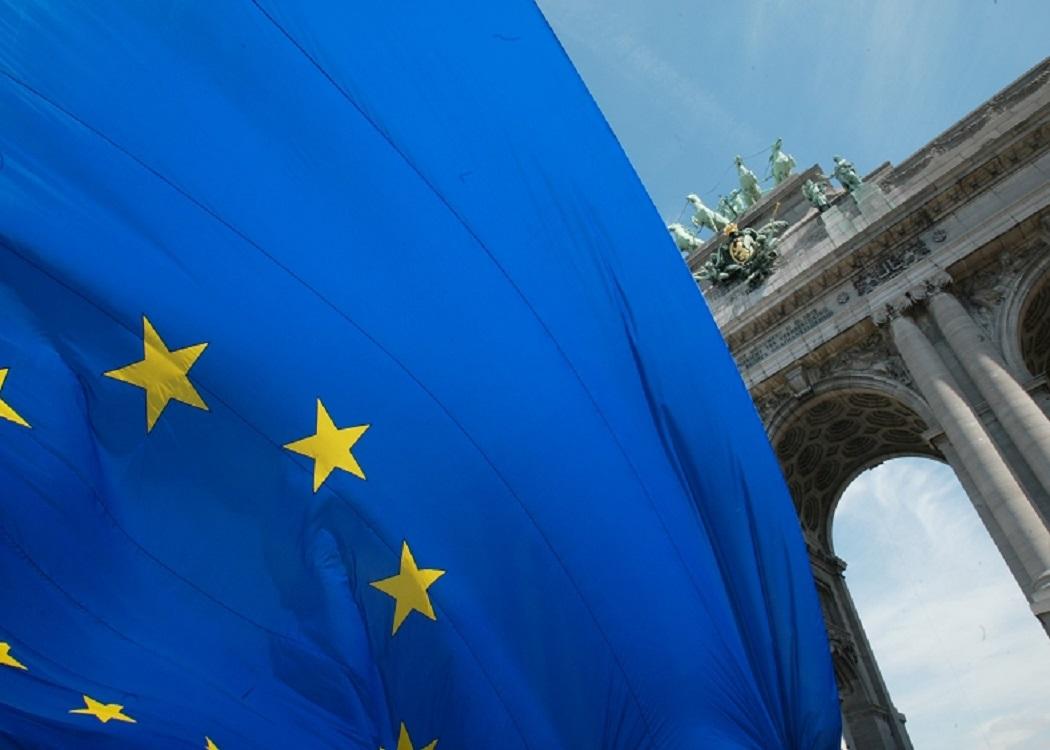 THE anti-EU movement is generally seen as a pretty right wing project led by Ukip. The staunch British nationalists seem to have a monopoly on the ‘leave the EU’ campaign, based heavily on an anti-immigration rhetoric and, a lot of the time, outright racism.

But there are several arguments to be made in favour of leaving the EU which have their roots in left of centre politics, most notably opposition to TTIP (the Transatlantic Trade and Investment Partnership) and the EU’s austerity obsession.

I honestly never expected myself to be saying this: if there was a referendum tomorrow I’m not 100 per cent sure how I’d vote. Until recently it would have been easy – of course, I wanted to stay in the EU.

I honestly never expected myself to be saying this: if there was a referendum tomorrow I’m not 100 per cent sure how I’d vote.

I like migration, I’d like to see all borders opened, I think that a collaboration of member states not only improves trade relationships, but also human relationships. It discourages racism, it encourages equality.

In the early days of the Scottish independence referendum campaign the EU was seen as the trump card by the Better Together campaign: “If you leave the UK you’ll be forced out of the EU.”

There was plenty of evidence to suggest that this was simply fear-mongering, but in a rush to ensure that the Yes campaign wasn’t damaged by these allegations few people ever really took a step back to question whether or not being in the EU would actually be in the best interests of an independent Scotland.

One of the biggest complaints of Yes voters during the referendum was a lack of willingness for No voters to interact with the campaign, to go do the research, to look beyond the mainstream media and to form an opinion based on a wide variety of information and sources.

Yet now, many of those who campaigned so hard for independence risk standing by their pro-EU stance simply because they spent so much time insisting that, of course, an independent Scotland would be in the EU. For the sake of widening the debate it’s important to look at the potential risks of staying in the EU.

If you don’t know about TTIP you really, really need to go find out about it , especially the Investor-State Dispute Settlement (ISDS). This basically creates a system whereby our government could be sued for bringing in the legislation we vote for – it is an outright attack on democracy in the most fundamental of terms.

I don’t really want to leave the EU, but I’m not so stubborn that I won’t spend the next couple of years absorbing the various arguments for and against membership.

If it were a choice between staying in the EU and accepting TTIP or leaving the EU, I’d vote to leave. Similar legislation in Australia resulted in the government being sued by tobacco giant Philip Morris for legislating to implement plain packaging for cigarettes.

Canada has become the most sued country under TTIP’s North American counterpart, Nafta, in many cases for implementing environmental measures which may impact upon American corporations’ ability to make profits. Now, similar legislation is edging closer to being passed in the EU, which I find terrifying.

But even without TTIP, our government is facing restrictions on its legislative powers – minimum pricing of alcohol being the most obvious example. And then there are the events that occurred in Greece earlier this year – which, in very simple terms, suggested that if a country is to bring in a government that doesn’t agree with the mainstream European austerity policies, then they’ll be forced to suffer for it.

Okay, there was a lot more to it than that, but it doesn’t look good for progressive anti-austerity policy makers.

I don’t really want to leave the EU, but I’m not so stubborn that I won’t spend the next couple of years absorbing the various arguments for and against membership. I’m certainly not going to do that by listening to the xenophobic ramblings of the Ukip, however, and it’s for that reason that I really hope the debate is widened through the emergence of a ra dical left euro-sceptic campaign.

The current pro-EU campaign is not exactly appealing to the Scottish left either, though. The Britain Stronger in Europe campaign looks like someone just renamed the Better Together campaign, and threw in a few more Union Jacks.

It seems like in an attempt to appease right-wing British nationalists they’ve dropped any discussion about the benefits of immigration and already resorted to just vomiting some red, white and blue graphics all over a website with scare stories about jobs that will be lost and mobile phone roaming charges.

I imagine it’s fairly off-putting to Yes supporters, and to left of centre voters throughout the UK.

The left has historically been divided when it comes to EU membership, and it’s important that a left wing euro-sceptic voice is listened to and given a stage without simply being attacked and labelled xenophobic.

The SNP will no doubt launch its own campaign, as will many other parties and campaigning organisations, and I hope that there will be a boost in engagement and debate across social media.

But we really need to get the radical left involved in the debate – even if that is split into a for and against, it’s the radical left that will move the debate away from nationalism and xenophobia, that will deliver reasoned arguments based on social impacts rather than corporate interests.

The left has historically been divided when it comes to EU membership, and it’s important that a left wing euro-sceptic voice is listened to and given a stage without simply being attacked and labelled xenophobic.

I dread to think anyone would ever believe I agreed with Nigel Farage on anything, but we can’t let him destroy our ability to consider the option of ‘brexit’.