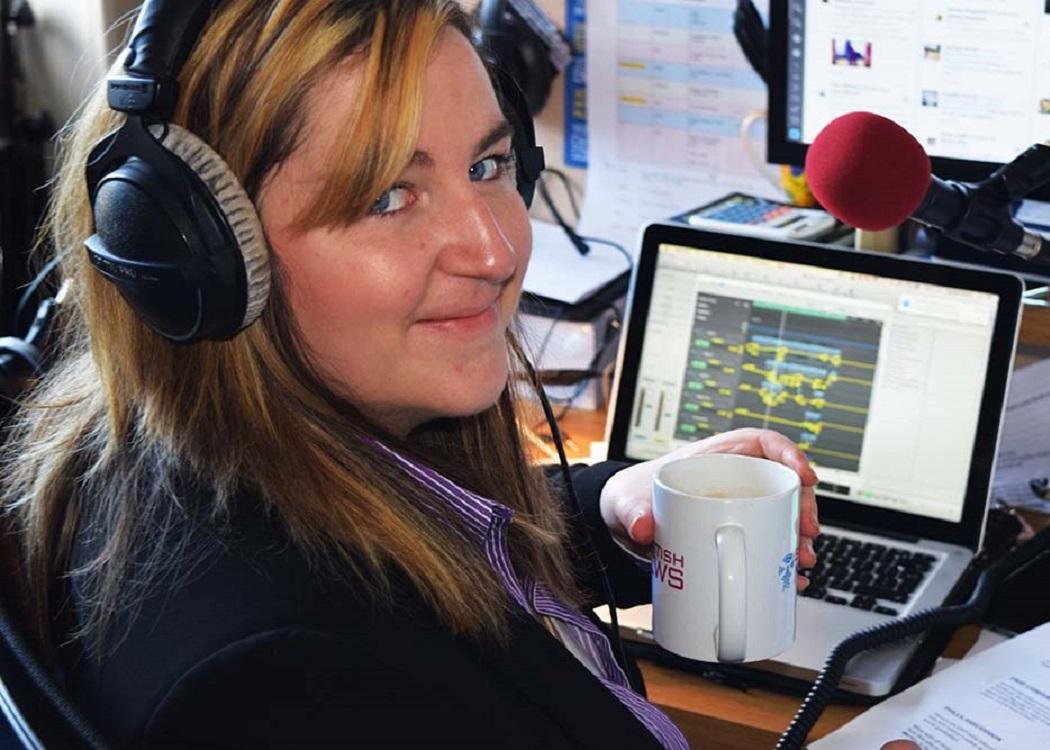 IT’S how papers sell, how websites gain hits, and what attracts people to the hottest TV shows. Shock, awe and vast exaggeration.

But how do we persuade people to read articles just because they are genuinely important or interesting? How, for example, do we report on Evel without viewing it as SNP vs. Westminster?

The debate over Evel was incredibly interesting, and very multi-faceted, spanning a huge spectrum of viewpoints, and was far from just being SNP vs. Westminster. But scandal sells. We all pick a side and root for it, and seem to only be able to understand political goings ons through the context of whether or not it is good or bad for our side. But this does politics a great disservice.

Perhaps the biggest realisation I’ve had over the past year is that politics is greatly misunderstood.

Perhaps the biggest realisation I’ve had over the past year is that politics is greatly misunderstood. This may not seem like a great realisation – it’s an often complex subject, covering a wide array of issues, so it will be misunderstood.

But it’s not the actual political content I’m talking about – it’s the partisan, tribal view which is misconstrued, over-egged, and exaggerated by the media to try desperately to capture an audience.

Just over a year ago I quit my job and teamed up with Jack Foster and James Devoy to form News Scotland CIC, and eventually, NewsShaft. Last week we packed up the last of the office and handed back the keys, following our final show and parting message.

To say it’s been a tough year would be an understatement. It has been an emotional rollercoaster, but an incredible learning experience.

There are a few big lessons I’ve learnt along the way. A little over a year ago I was working in an IT role for a commercial property company. I spent my spare time working on various creative and political projects – but these were very much hobbies. All of a sudden media became my full time job, far from a hobby.

It wasn’t long before I was watching Parliament TV every day, tuning in to Holyrood debates, reading every opinion piece I could find about Scottish politics, and desperately looking beyond press releases to try and find some actual hard facts behind the stories, and it struck me that my view of politics, of parliament in general, was hugely wrong.

First Minister’s Questions is perhaps one of the few windows into Holyrood. Unless you go out of your way to watch debates on the Holyrood website then this is all you’re really going to see from inside the chamber – and it’s awful.

Holyrood debates can drag on and be fairly dull, but the one thing that is very clear is that there is a huge amount of cross-party collaboration and support.

A pre-planned tribal argument which inevitably consists of all parties selecting some obscure statistics which back up their side of the debate. We don’t get the chance to look beyond the stats, to analyse the expert opinions quoted, we just get to watch party leaders take cheap shots at each other.

Try watching one of the other debates from within Holyrood. They’re not exactly riveting, they drag on and can be fairly dull. But the one thing that is very clear is that there is a huge amount of cross-party collaboration and support.

When John Swinney launched a motion on the Scotland Bill and its failure to deliver the Smith Commission recommendations there were several Labour MSPs who stood to tell of how upset they were that the Bill wasn’t going far enough, that the Tories should be listening to the people of Scotland and doing more.

John Swinney even commended a few of the Labour MSPs on their contributions to the debate. This is fairly far from the surface view we have of partisan politics in traditional media – but would allow for a whole new understanding of politics.

You don’t have to cling desperately onto one team. This isn’t sport, you don’t need to be unwaveringly loyal to one party. When you do this you run the risk of consistently backing a party which may actually have a few policies you disagree with – and it ensures that you never look at any news story objectively.

But that’s the nature of the beast, it’s the model that we have built over years and years. “I know my party is right, therefore I won’t listen to anything the other party says.” But this isn’t actually what happens behind the scenes – often politicians do actually get on, and do occasionally work together.

This view gets in the way of progress, and it dissuades many from actually engaging in politics.

You don’t have to cling desperately onto one team. This isn’t sport, you don’t need to be unwaveringly loyal to one party.

The reason the referendum led to a huge surge in political engagement is that it wasn’t really partisan. You could create your own view on the debate by looking at issue politics. The Westminster system of first-part-the-post and an avoidance of hung parliaments goes a long way to ruin this kind of thinking – we don’t vote on issues.

Perhaps I’m naive, perhaps I’m an idealist, but I can’t help but think that politics would be more attractive, and more accessible, if we abandoned the tribal fight. It would take a leap of faith from the media, though, to accept that for a while stories aren’t going to be as well read or shared because they aren’t as sensational.

But if, in the long run, people began seeking out articles so they could actually research different views on specific issues, it would be a worthwhile leap. It would have to go hand in hand with broadcasters reporting on the daily events of Holyrood, something NewsShaft’s Jack Foster attempted (with success, I think) in his Holyrood Weekly show.

In its absence there is now no programme that I know of that gives a run-down of what has happened in our parliament.

Right now the media lacks resources, though – even journalists with the best intentions lack the time to not just take a party press release and regurgitate it. And having spent the last year receiving party press releases I have to agree with what CommonSpace editor Angela Haggerty said in one of my Scott on Scotland shows: party press releases are nothing more than a written version of First Minister’s Questions.

I don’t pay much attention to headlines these days, finding it more informative to read a variety of opinion pieces on a subject. That’s what used to happen before 24-hour news and the fast paced nature of Twitter took over.

Perhaps I’m naive, perhaps I’m an idealist, but I can’t help but think that politics would be more attractive, and more accessible, if we abandoned the tribal fight.

It’s tough for news outlets not to just run with quick catchy headlines – they have to churn out hundreds of stories as soon as they happen, without any real analysis. Some don’t, there are some traditional outlets that focus on analysis, but without it being done across the board you can’t pull together an objective view.

Media is evolving, it has been for a long time. It has struggled to find its place in the digital age, and probably will continue to do so for a while. It’s more evident in Scotland as we don’t have a wide media landscape. The referendum changed that a little, but in the grand scheme of things, and in comparison to other countries, our media is still lacking.

I have learnt a lot through my involvement with NewsShaft, but the most important lesson I’ve learnt is to constantly try to put my own opinions to the side while I look at the bigger picture.