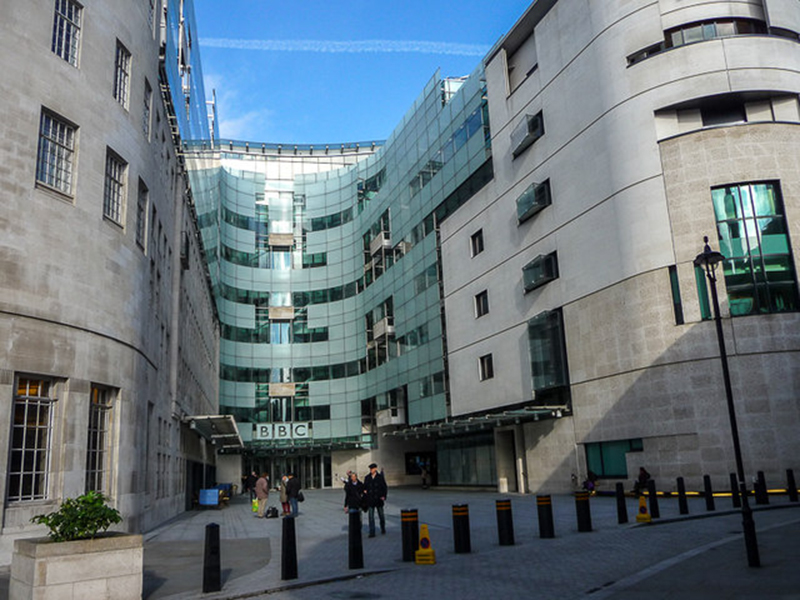 THE BBC JOURNALIST Carrie Gracie appeared before a Commons committee of MPs on Wednesday, saying she was “very angry” about the way she and other women members of staff had been treated and that the BBC was damaging its future credibility in an unacceptable way.

The journalist, who has worked with the BBC for over 30 years, resigned as the China editor in January, criticising a “secretive and illegal” pay culture after discovering that male counterparts in other international editor roles, such as North America editor John Sopel,  earned “at least 50% more” than female international editors such as Gracie.

Gracie told the Digital, Culture, Media and Sport committee that she had insisted on equal pay before taking on the China job but that the corporation never honoured promises given to her.

Responding to questions at the Commons hearing about a report by Pricewaterhouse Coopers [PwC] published on Tuesday which determined there was “no evidence” of gender bias in pay at the BBC , Gracie said it would not have been accepted as a piece of credible journalism. “If we are not prepared to look at ourselves honestly how can we be trusted to look at anything else honestly?” she said.

“The BBC needs to urgently sit down and come to a pragmatic settlement with women who have been denied pay and pension contributions they are entitled to over many years.” Michelle Stanistreet, NUJ

The report was also lambasted by Michelle Stanistreet, General Secretary of the National Union of Journalists [NUJ]: “The conclusion of our legal analysis of the latest PwC report is that it is a PR exercise and not a genuine inquiry into fairness and equality of pay for on-air talent.

“It’s time for the BBC to hold its hands up and admit that it has got things badly wrong on pay in the past.

“The BBC needs to urgently sit down and come to a pragmatic settlement with women who have been denied pay and pension contributions they are entitled to over many years. If they don’t do that, legal action to ensure NUJ members recoup those losses is inevitable.”

Also appearing before the committee, Stanistreet told MPs that the NUJ as assisting members with 297 equal pay claims.

Gracie also told the committee that Fran Unsworth, director of news at the BBC, had “briefed” against her, falsely telling others that Gracie was a part-time member of staff. Unsworth denied this allegation but later told the committee she had apologised if her “language was loose” and had led to a misunderstanding.

Tony Hall, director general of the BBC said that he was sure there was no pay discrimination at the corporation, but admitted that in the case of Carrie Gracie there had been significant errors made in the handling of her case and apologised for mistakes made by the broadcaster.

Hall also said the BBC would be making its pay policies more transparent and structured.

Gracie was supported at the hearing by a number of current and former BBC women, who have also joined her in calls for an independent arbitrator to be appointed to settle the crisis.

Speaking after the hearing Tom Watson, Labour’s Shadow Secretary of State for Digital, Culture, Media and Sport, said: “Carrie Gracie and Michelle Stanistreet’s powerful testimony today portrayed a BBC with broken pay and employment practices that has produced an unacceptable atmosphere of distrust and grievance among BBC staff.

“Carrie’s bravery in speaking out will aid undervalued and underpaid women across the BBC. Her testimony must spur other broadcasters to look inwards and get their own house in order too. Time must be up on gender pay gaps everywhere, not just the BBC.”

In a statement issued by the BBC, Tony Hall defended the PwC report: “The BBC believes in equality. No one should be paid differently because of their gender. The BBC has a special role representing Britain. That is why we need to be and want to be an exemplar on gender pay, and equal pay.”