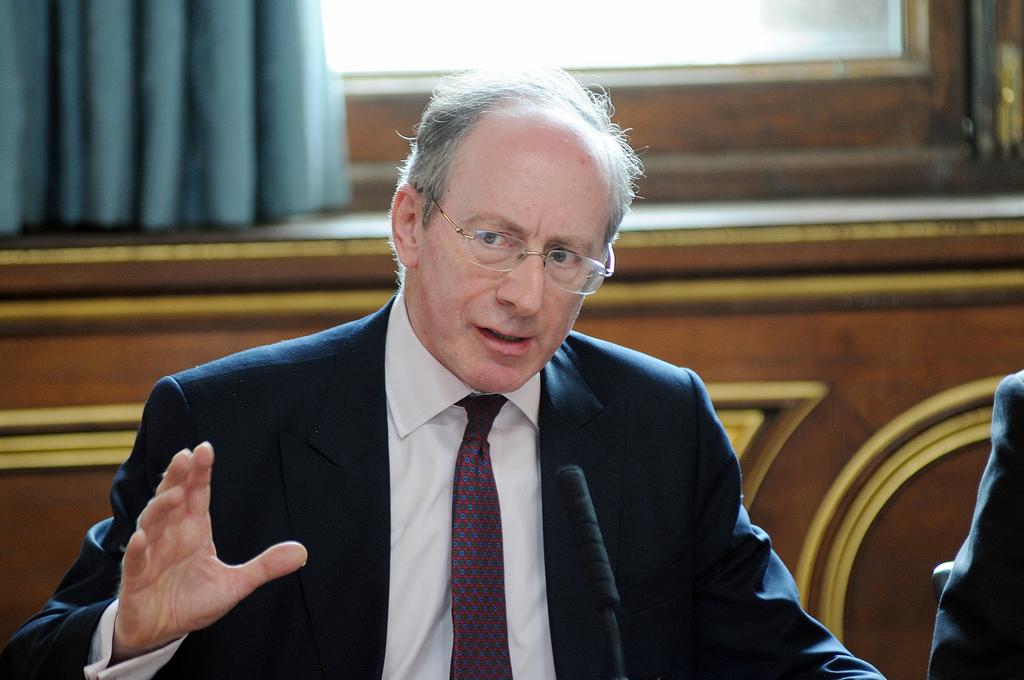 Robertson: “These revelations once again raise serious questions about the way the Westminster Labour and Tory establishment behave and conduct themselves.”

THE SNP has responded to the Cash for Access scandal that has implicated two former foreign secretaries in seeking cash in return for their influence as evidence that Westminster is “completely incapable of cleaning itself up”.

MPs Sir Malcolm Rifkind and Jack Straw, former foreign secretaries for the Conservatives and Labour respectively, were caught on camera apparently stating they would be willing to offer their services in return for a large amount of money from a fake Chinese firm, which turned out to be journalists for the Channel 4 Dispatches documentary team and the Daily Telegraph.

Angus Robertson, SNP leader at the House of Commons, stated: “These revelations once again raise serious questions about the way the Westminster Labour and Tory establishment behave and conduct themselves. It is not good enough to brush these revelations aside as a ‘trap’ or as ‘silly things to say’ – as those involved have.

“What is even more galling is that the Dispatches investigation is a rerun of an almost identical exercise carried out just before the last election five years ago. At the time, MPs – including Jack Straw – queued up to condemn the MPs’ behaviour and promise reform.

“Fast forward five years, nothing has changed and we can see that Westminster is completely incapable of cleaning itself up.”

Ed Miliband, Labour Party leader, has called on David Cameron to implement legislation which will outlaw second jobs for MPs.

“Labour candidates in the General Election will be banned from taking paid directorships or consultancies,” MIliband said. “Today, I’m writing to David Cameron to say he should do the same for his members of parliament.”

“We’ve got to settle this issue of second jobs once and for all, so we remove any suspicion that MPs are working not for their constituents interests but someone else’s interests,” Miliband added.

The documentary caught Straw saying on camera: “So normally, if I’m doing a speech or something, it’s PS5,000 a day, that’s what I charge.”

Rifkind, chairman of the UK Parliament’s Intelligence and Security Committee, was recorded saying: “I am self-employed – so nobody pays me a salary. I have to earn my income.”

Rifkind added that he usually charged “somewhere in the region of PS5,000 to PS8,000” for half a day’s work.

The documentary, Politicians for Hire, will be shown tonight at 8pm on Channel 4.

Picture Courtesy of the Foreign and CommonWealth Office