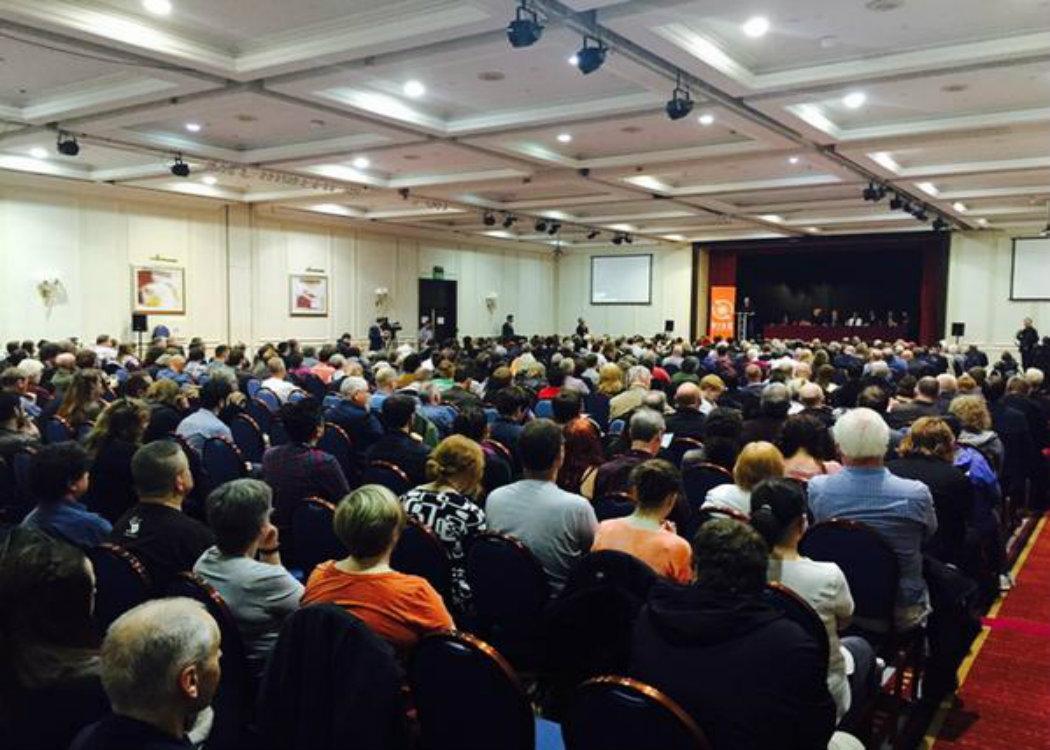 CAMPAIGNER CAT BOYD, former SSP MSP Colin Fox and current MSP for the Highlands and Islands region Jean Urquhart are among the candidates leading regional lists for the Rise left wing alliance for the 2016 Scottish Elections.

The socialist electoral coalition, launched in August 2015 , has released its list of candidates for six of Scotland’s eight electoral regions, with Mid-Scotland and Fife and the North East regions to be released later in January. The candidates were selected by democratic hustings held by local Rise groups or ‘circles’.

The candidates are all standing on what Rise is calling a ‘charter of political ethics’ which will restrict candidates to a workers wage and a maximum of two terms as an MSP if elected.

Commenting on her election to head up the Glasgow list Cat Boyd, who was a co-founder of the Radical Independence Campaign and is now a columnist for the National newspaper, said: “It’s a privilege to have been selected to run in Glasgow for RISE.

“We’ll run a positive campaign out on the streets of our city, taking on the bad bosses who pay poverty wages, the rip-off landlords profiting out of poor housing and the politicians who have failed to represent the people.”

Independent MSP Jean Urquhart, who spoke at the closing plenary of Rise’s first policy conference in December 2015, said: “RISE brings a vital radicalism and freshness to Scottish Politics. I am pleased to be standing as a RISE candidate in the Highlands and Islands and look forward to what promises to be a big campaign that will put forward a progressive agenda for transformational change.”

The left wing alliance was one of the major political initiatives to emerge from the Scottish independence broad Yes campaign, and involves many activists on the pro-independence left, including writer Alan Bissett and SNP grandee Jim Sillars. Collin Fox, who is standing for the coalition in the Lothian region told CommonSpace in December that Rise could continue on after the May 2016 Scottish elections.