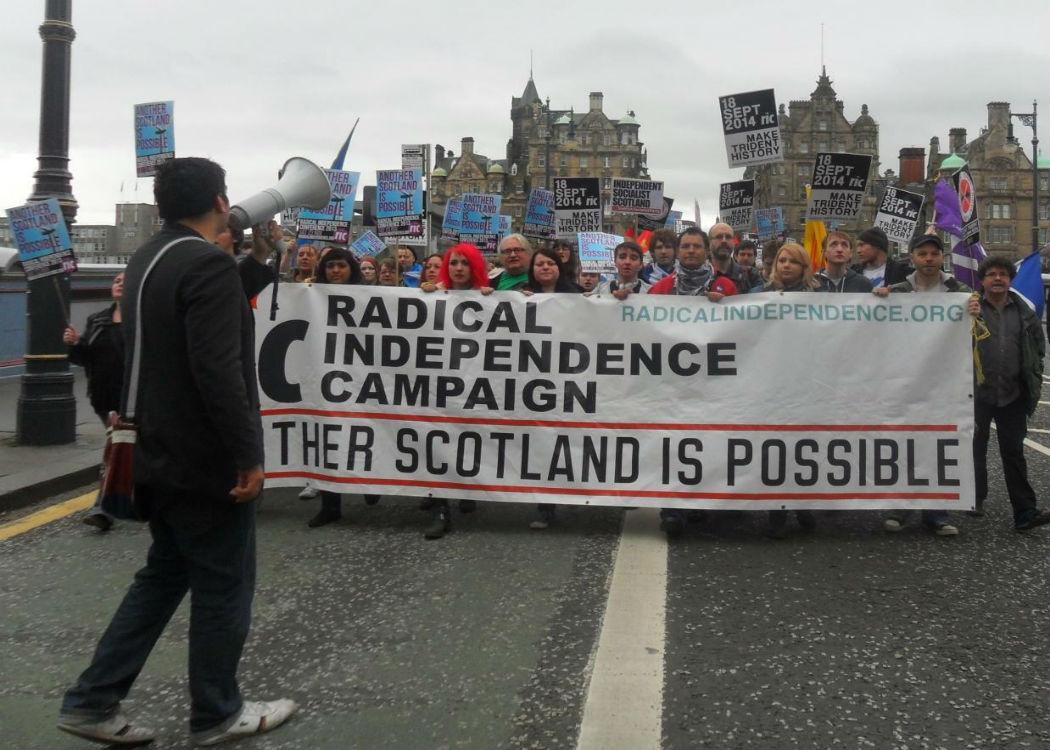 She writes: “Over the weeks of the leadership contest, a clear battle emerged between Murphy, backed by the parliamentarians on one side, and Neil Findlay, backed by the trade unions on the other.

“This exposure of the deep tensions within the party in Scotland became a battle between those who desired a return to a progressive Labour party and those who sought to secure it for the Blairites.

“Murphy’s investiture as leader of Scottish Labour represents a victory for the latter and a colossal void between the Scottish leadership of the party and its traditional activist base.”