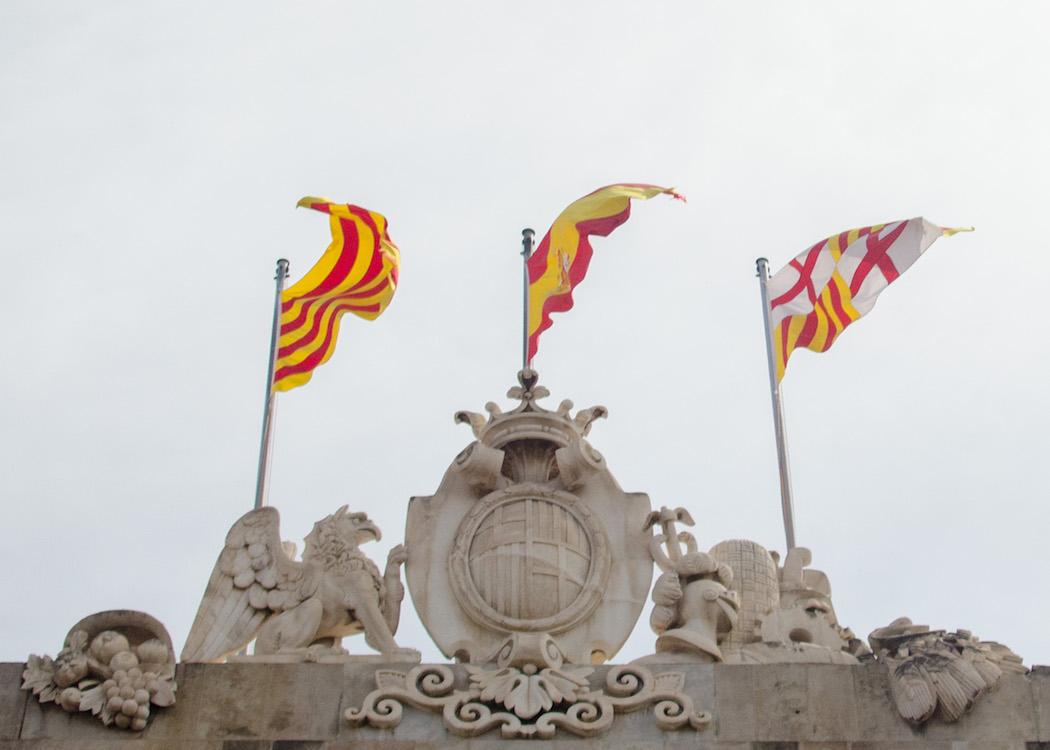 THE GOVERNMENT in Catalonia will accelerate its plan to lay the groundwork for an independent Catalan state if Spain’s election stalemate results in a new rightwing administration in Madrid.

The pro-independence coalition has been ruling in Catalonia’s regional parliament since January 2016, when a deal was struck between broad coalition ‘Together for Yes’ and anti-capitalist party Popular Unity Candidacy (Cup).

Speaking to CommonSpace, Quim Arrufat of Cup said the government was continuing with its plan to create the legal and constitutional framework for a new Catalan republic in defiance of the national government in Spain, which is opposed to any further autonomy for the Catalans.

The ‘roadmap’ plan, which was passed in the Catalan parliament last year by 72 votes to 63, has a time limit: after 18 months a ‘consultative’ election will be held on the progress made so far. But with fresh elections in Spain now looking likely, former MP Arrufat said the prospect of a rightwing People’s Party (PP) and Citizens coalition in Spain could push the process forwards.

“A PP-Ciudadanos government would be a very rightwing, ultra-nationalist government. We are scared about this – it’s looking increasingly likely … if it happens, the 18 months will become nine months.

“Four more years of this rightwing regime isn’t affordable for Catalan society … if Spain gives us no alternative, we have to declare ourselves independent, in a democratic and consultative process.”

The roadmap plan voted on last year committed to “the start of a process toward the creation of an independent Catalan state in the form of a republic”, and a “process of democratic disconnection not subject to the decisions by the institutions of the Spanish state”.

Just as Cup held the balance of power in the four-month stalemate in the Catalan parliament last year, so now anti-austerity party Podemos has the deciding vote in who will form the Spanish government.

The Spanish elections took place in December 2015, when gains by new parties Podemos and Ciudadanos saw the vote share of the traditional two parties fall sharply. Podemos has refused a deal with PSOE (Socialist Workers Party) previously, and this week the party membership voted overwhelmingly to reject a deal with rightwing People’s Party and Ciudadanos.

However Podemos has been falling in the polls since December, so the prospect giving rise to the fear among leftwingers that a fresh election in June may see the rightwing parties triumph.

“A PP-Ciudadanos government would be a very rightwing, ultra-nationalist government.” Quim Arrufat

When the roadmap to independence was passed in Catalan’s parliament, Spanish Prime Minister Mariano Rajoy said: “Catalonia is not going anywhere. Nothing is going to break”. A referendum on independence in Catalonia in 2014 was ruled unconstitutional by the Spanish courts; 80 per cent voted in favour regardless but on a turnout of less than 40 per cent.

One of the moves by the Catalan parliament to build state structures was to appoint a foreign minister, a role not recognised by the Spanish Government. This has led to diplomatic spats such as the upcoming visit by envoy Raul Romeva to Scotland.