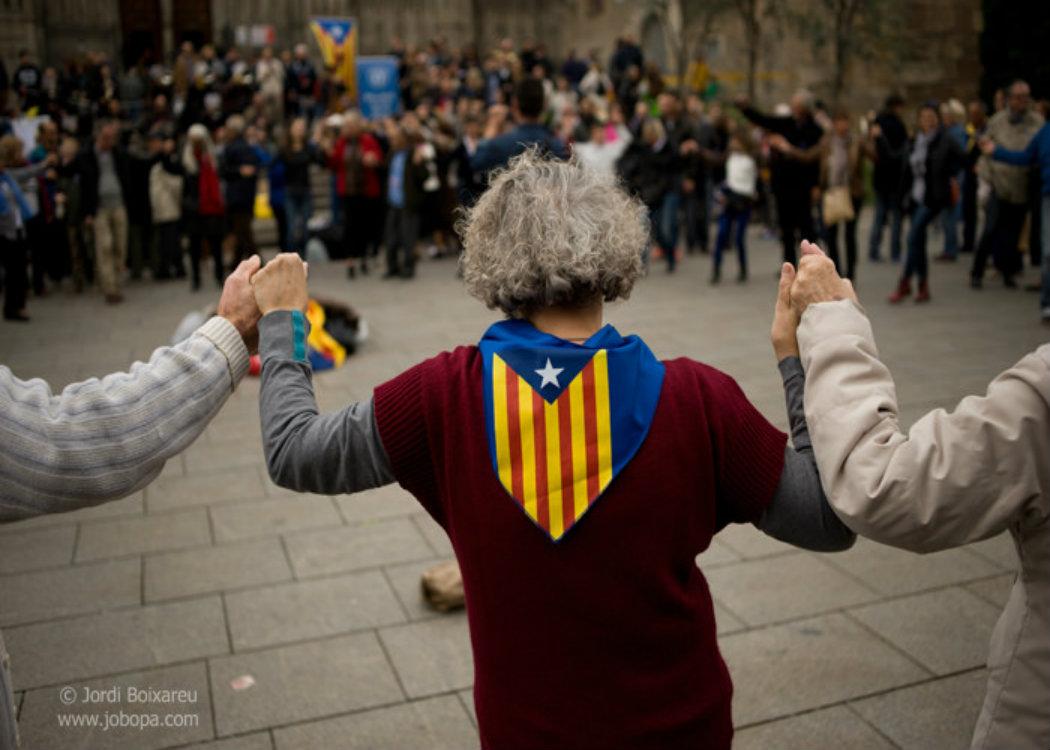 THE AUTONOMOUS nation of Catalonia is days away from an election that could deliver a mandate to begin negotiations on independence from Spain.

The Catalan Government, with the support of other pro-independence parties, is campaigning to begin an 18-month transition to independence – if it wins a majority in elections taking place Sunday 27 September.

The Spanish Government, which has launched a counter-offensive warning of the consequences of independence, refuses to accept any vote on autonomous as legitimate.

In a carbon copy of claims made in Scotland before the independence referendum, the Spanish prime minister has said independence risks pensions, EU membership, financial institutions, bank deposits and the free use of the Catalan currency.

Jordi Sanchez, president of CNA, described the campaign as “an incredible moment for democracy” to The Guardian .

With days until the vote, the result of the election is too close to call.

Polls have suggested that the pro-independence groups will win a narrow majority of total seats, and will come close to winning over 50 per cent of the vote.

However, given the different pro-independence groupings and the intransigence of the Spanish Government it remains unclear whether a popular vote for independence will lead to negotiations and an independent Catalan state.

Last November a vote in favour of independence was blocked as “unconstitutional” by Spanish courts.