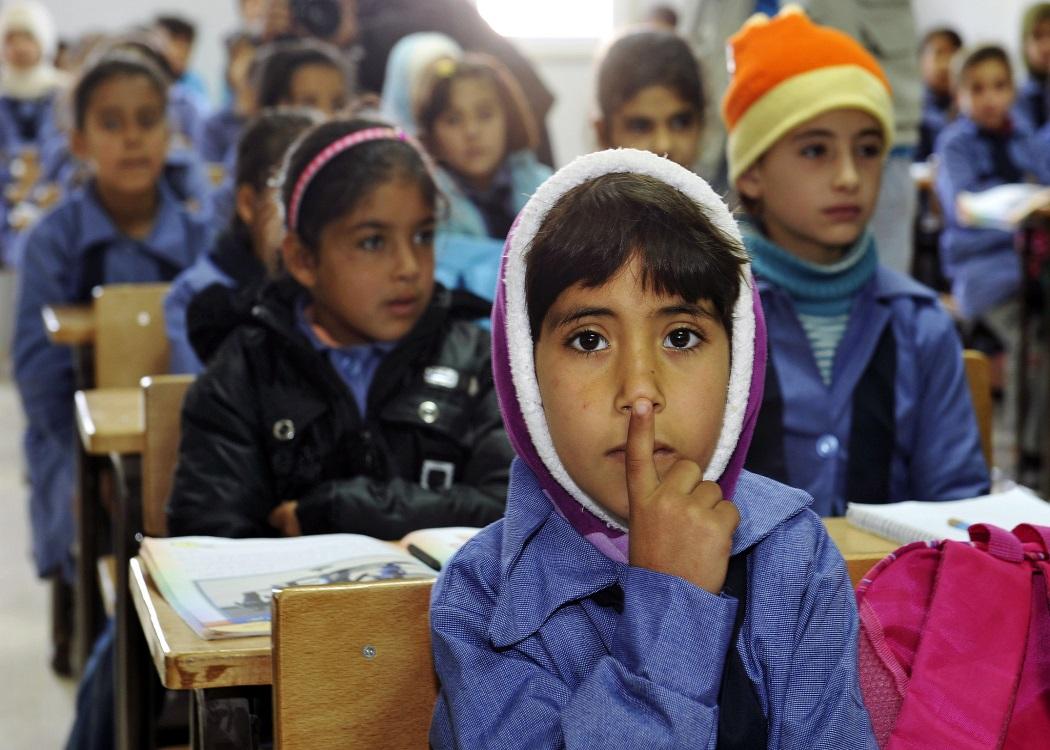 The refugee crisis shows just how important the words used by politicians and media commentators are, writes Cath Sullivan

THE word ‘migrant’ recently took on a new connotation: to mean less than human, undeserving, to be ignored, and the media helped the government blame migrants for their own plight.

The recent horrific pictures of dead children washed up on beaches have certainly got a reaction, but we all knew this was happening. It had to be put in front of many politicians’ faces to show that migrants are innocent children, human beings just like the rest of us and they are suffering.

We usually use the term ‘economic migrant’ to refer to someone who moves to another country for financial reasons. An economic migrant is normally someone who has time to plan their journey, choose which country to go to, apply for work, research the geograpy and the culture of the place they are moving to.

When we go abroad to live we tend to use the term ‘expats’, which has none of the prejudice or negative connotations, and we expect to have our normal rights and material conditions.

Someone who has the time to bring a passport, papers and things that are important to them, and to return home if they wish. They have power and control over the experience.

Many people in Scotland will go to France or Germany or another country for work, financial reward and culture. It’s not a one way process and we tend to regard this as ok when it’s this way.

When we go abroad to live we tend to use the term ‘expats’, which has none of the prejudice or negative connotations, and we expect to have our normal rights and material conditions. We even expect the culture to adapt around us and our needs. We are still powerful.

Of course, the other word that made us use ‘migrant’ differently was ‘swarm’. David Cameron warned us of swarms of migrants desperate to reach us from Calais. He added to the fear of difference which perpetuates prejudice and racism.

We did not foresee the power behind the words and the way it helped the government to ignore the plight of thousands of people whose crisis it had helped create, and have the nation collude in this indifference.

David Cameron warned us of swarms of migrants desperate to reach us from Calais. He added to the fear of difference which perpetuates prejudice and racism.

It certainly made me question where our compassion as humans had gone, but the last week has been incredible, the pictures have helped to negate the power of the language.

We are now seeing those fleeing war torn countries as humans, as people who are in such despair that they have no option other than to put their children in dangerous boats to undertake unknown journeys.

They are not economic migrants with choice. These are people fleeing for their lives and are looking for refuge from danger and to come to safety. They are refugees under the United Nations definition.

They become people again after we have have helped them to safety, humanely considered their applications for asylum and we accept them as our own, as our fellow citizens.

Yet many who make it through our bureaucratic and tough border controls find themselves treated as an underclass, not allowed to work and earn a living. They are stigmatized and seen as scroungers. Labelled as undeserving, few are going to argue for their position and they are regarded with contempt with little power.

Within my own local community I have been heartened by the compassion I have seen over the last week, such as convoys arranging to go to Calais with essential provisions and much needed cash; pictures telling Refugees they are welcome in Scotland; local people offering spare bedrooms to help families.

We did not foresee the power behind the words and the way it helped the government to ignore the plight of thousands of people, and have the nation collude in this indifference.

There has also been a new compassion for the asylum seekers and refugees who are already here. In a matter of days one little project that gives free English classes has been promised stationery and supplies and gained new volunteers.

The strength within the community is being utilised to meet the needs of our fellow neighbours. Posts are appearing everywhere about calling people migrants.

Perhaps we can just make it a word again, because without prejudice that’s all it is.

The message to Westminster is that in Scotland there is a majority who care and are compassionate and will not sit back and see people suffer for other regimes’ power and financial gain.