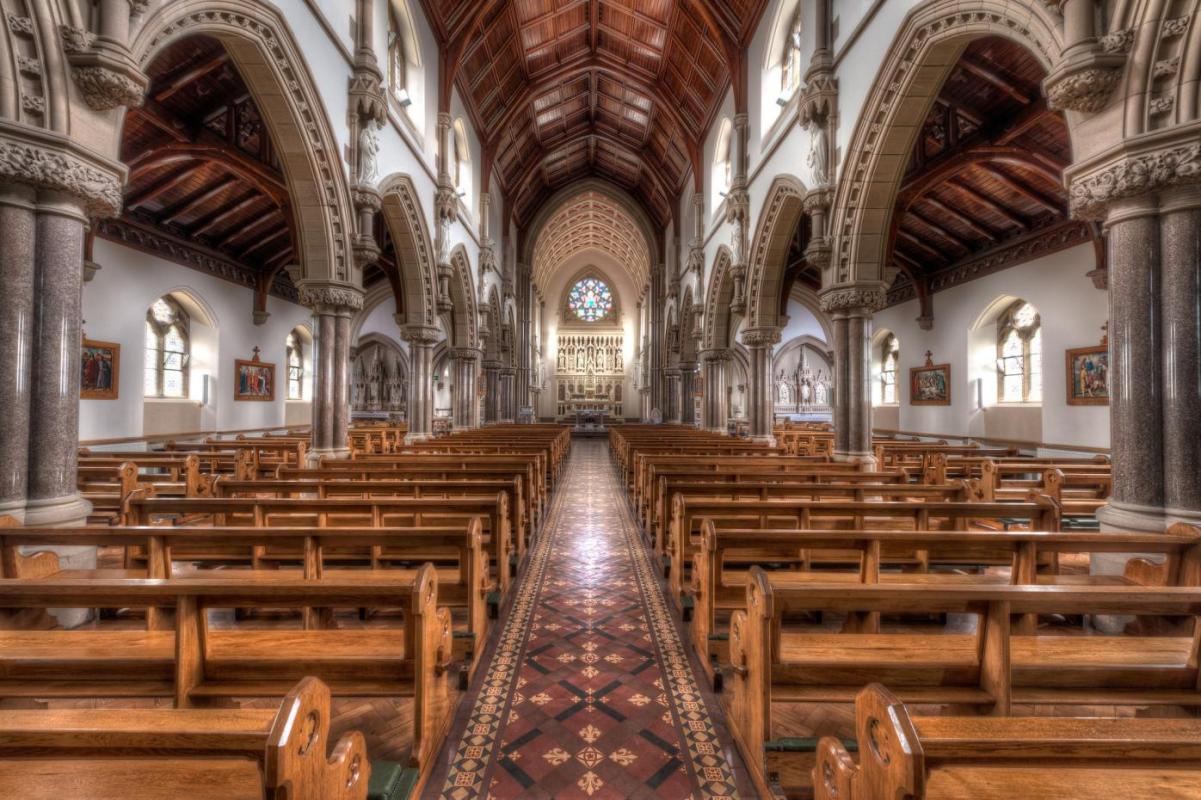 PHILIP TARTAGLIA, a Roman Catholic Archbishop, has publicly apologised to abuse survivors following the publication of an independent review of the Church’s handling of abuse allegations .

The apology was triggered by the publication of an external investigation into the church, led by former moderator of the Church of Scotland General Assembly and past chief inspector of prisons Rev Andrew McLellan.

The report recommended that the Church’s safeguarding practises be written again and subject to scrutiny, as well as a call to adopt a consistent approach to handle allegations.

The McLellan Commission firstly sought to scrutinise the Scottish Catholic Church’s procedures set in place to protect the safety and wellbeing of vulnerable children and adults, as well as set a programme to safeguard vulnerable people.

Archbishop Tartaglia was quoted in the Express stating: “As the president of the Bishops’ Conference, and on behalf of all the Bishops of Scotland, I want to offer a profound apology to all those who have been harmed and who have suffered in any way as a result of actions by anyone within the Catholic Church.

“I would like to assure the survivors of abuse that the Catholic Bishops of Scotland are shamed and pained by what you have suffered. We say sorry. We ask forgiveness.

He added: “We apologise also to those who have found the Church’s response slow, unsympathetic or uncaring and reach out to them as we take up the recommendations of the McLellan Commission.”

The recommendations of the McLellan report have been unanimously accepted.

McLellen was keen to stress that the acceptance of the report’s recommendations offered an opportunity for improved practises in the church, as well as an opportunity to regain the trust of members.

The Bishops’ Conference of Scotland established the McLellan Commission in November 2013. Its initiation was triggered by a series of public scandals, such as the resignation of disgraced Cardinal Keith O’Brien.

O’Brien resigned from the archdiocese of St Andrews and Edinburgh in February 2013, following allegations of inappropriate behaviour from several priests.

Although the remit of the commission did not extend to investigate historic allegations, it heard from several victims of abuse.

Part of the review involved the publication of reported incidents to diocesan and safeguarding audits between 2006 and 2012.

Thirty-nine per cent of cases reported have thus far resulted in prosecution.

A review of historical allegations of abuse between 1947 and 2005 will be published at a later date.