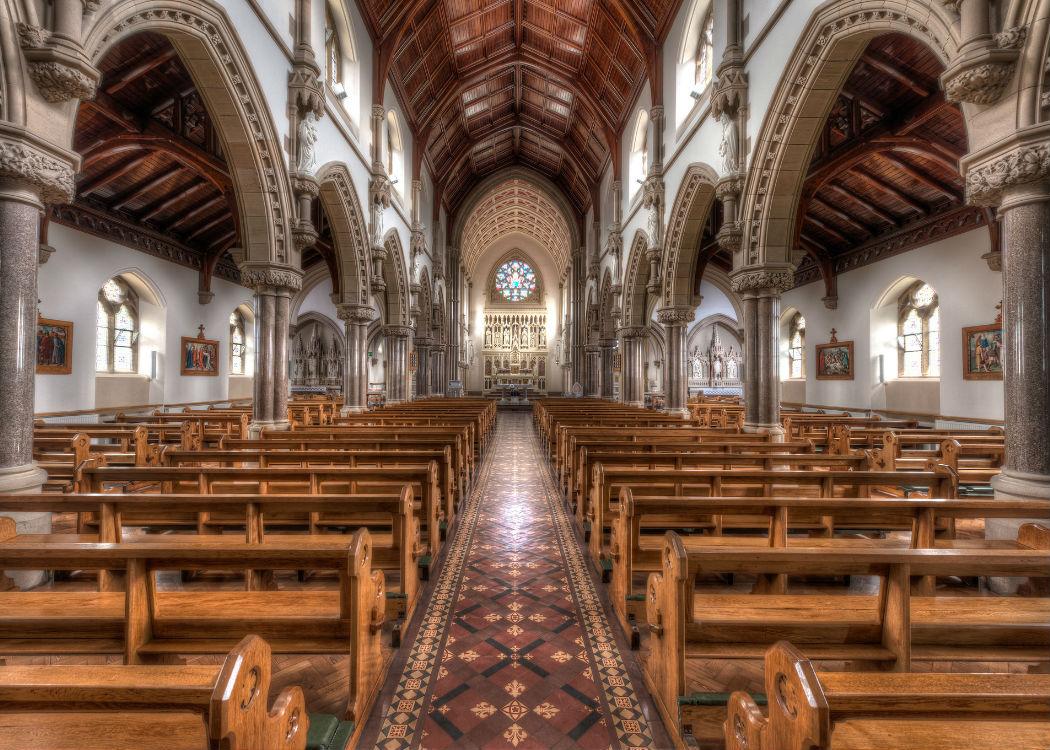 Lack of priests, a drop in income and the fall in numbers attending Mass given as reasons for cuts

THE CATHOLIC Church is set for sweeping changes in the east of Scotland, with the number of parishes dropping from more than 100 to 30.

The Archdiocese of St Andrews and Edinburgh, stretches from the northern edges of Glasgow to Fife and the Borders.

It has has a Catholic population of around 110,000 and has warned of a “painful and difficult” time ahead as it attempts to arrive at the figure.

Archdiocese officials say that despite the overhaul, new “parish units” could contain several existing church buildings, meaning that it does not amount to 80 churches closing. However, many would still be expected to shut.

Its leadership has cited “a lack of priests, a drop in income and the fall in numbers attending Mass”.

St Andrews and Edinburgh Archbishop Leo Cushley expects the plans to be underway by the end of 2015.

The Herald reported that when commenting on a recent meeting on the Archdiocese’s future, in a letter Archbishop Cushley said: “A consensus close to unanimity emerged that we cannot continue to maintain the present number of parishes”.

The letter said that projections to the year 2035 would see St Andrews and Edinburgh left with only 30 parish priests and may be forced to invite foreign priests to assist.

At present, the Archdiocese has 129 priests. This figure includes those who have retired but help out and those in various orders.

Archbishop Cushley said that the reduction was “an unpleasant task but it nevertheless falls to our generation to look hard at our present situation”.

He said: “The picture is made more complicated by the natural shift of the population in the Archdiocese’s considerable and diverse territory over the last 150 years, and the accumulation over a long period of a number of parish buildings that no longer serve our communities in the way they used to.

“At the end of this exercise (we must aim to) have a total of some 30 parishes or so throughout the diocese.”

The Archbishop added: “I am all too aware how painful it will be for us to arrive at this figure. But the spiritual and pastoral advantages would also be notable in that we would have fewer, larger, stronger parishes with at least one priest at their heart.”

A spokesman for the Archdiocese said: “The Archbishop’s letter to the Deans of the Archdiocese asks them to begin a discussion about how better to co-ordinate resources at a local level. This could include the creation of larger parishes or sharing church buildings or halls. The Deans will submit proposals by Easter 2015. The discussion will then be opened further to clergy and lay representatives from each parish”.

“If the process concludes in the creation of around 30 parish units, it is important to stress that this does not mean that the Archdiocese will consist of only 30 churches since a single enhanced parish could contain several church buildings where Holy Mass and the sacraments are available on a Sunday and throughout the week.”