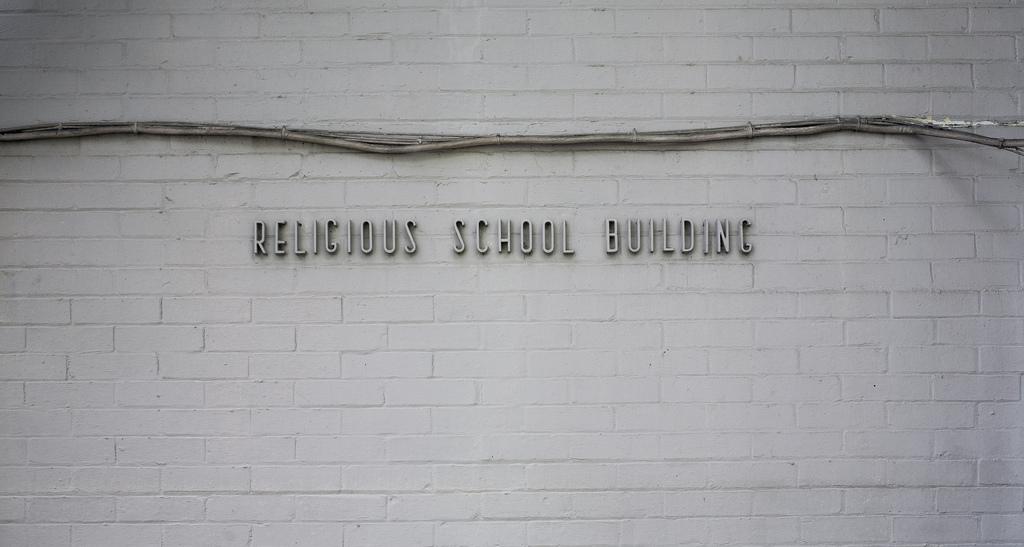 THE SECULAR Society of Scotland has attacked the influence of religious schools in Scotland, following a message of support for them from MP Jim Murphy.

Murphy issued a statement in celebration of Catholic Education Week in Scotland to Philip Tartaglia, Archbishop of Glasgow. In the letter, he described “the positive influence of Catholic education” across Scottish public life.

Spencer Fildes, chair of the Scottish Secular Society said in response to Murphy: “Selection by religion, affording privilege to a single faith, promoting segregation, sanctioning a root cause of sectarianism, creating an “us and them” mentality between kids. Are these really what Jim Murphy wants to ‘reaffirm’ his support for?”

He continued: “The Scottish Secular Society understands how detrimental such religious interference in the areas he refers to can be, to learning, to politics, to ugly sporting rivalries – not to mention the shocking failures of Catholic sex education, which Mr Murphy ignores in his fawning superlatives to Archbishop Tartaglia. In a progressively diverse, multinational, modernising and multi-ethnic, progressive Scotland; his clear lack of religious impartiality looks absurd in an increasingly secularising Scotland.”

State funding for denominational education in Scotland has the support of Labour and the Scottish National Party. The Scottish Green Party is opposed to state funding of religious schools.

In Murphy’s letter he stated: “As someone who benefitted from a Scottish Catholic education, I know how important faith schools are to our country. In all walks of Scottish public life – from politics to sport, from law to academia, and from science to education – the positive influence of Catholic education is evident. Catholic schools are something to be celebrated.

“As you will already know the Scottish Labour Party is fully committed to Catholic education. As the leader of my party I wanted to reaffirm our commitment to Catholic schools in Scotland personally in writing to you today. We recognise how important Catholic schools are to so many families and communities across Scotland. Under my leadership the Scottish Labour Party will seek to work ever closer with the Church to ensure they continue to excel.”

The charity raises funds for global emergency aid and raises awareness of poverty in Scotland.

Catholic groups support a religious school system on the basis of a parent’s right to choose. Historically, Catholics in Scotland faced exclusion and discrimination in non-denominational schools.

However, secular campaigners say the distinction is no longer necessary.

Gary Otton, founder of SSS, said: “In schools, the needs of children must be put before religious dogma.”