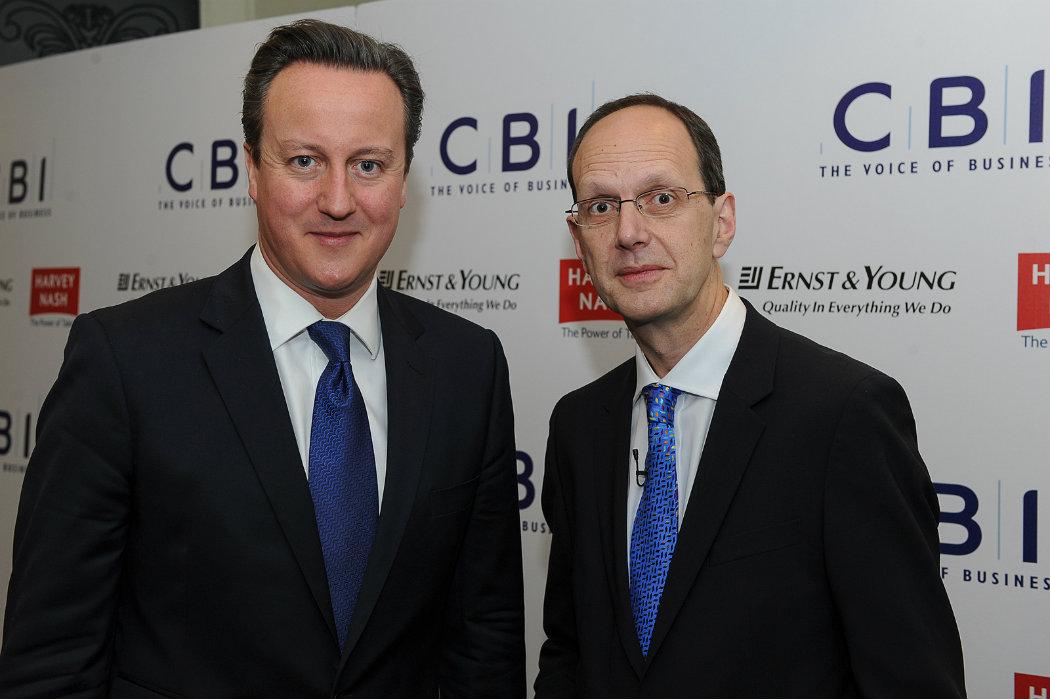 JOHN Cridland, director of the Confederation of British Industry (CBI), has criticised plans for further devolution – but claims that his comments do not apply to the Smith Commission proposals for Scotland.

In a statement released prior to a speech today in Manchester, Cridland warned against rushed political deals relating to devolution within England: “Let’s make sure that any devolved powers respect the integrity of our single, internal market, based on a single United Kingdom,” he said.

The CBI was plagued with scandal during the referendum campaign after it registered as a No campaign organisation, only to see many of its Scottish members resign. The CBI then u-turned on the decision, claiming an ‘administrative error’.

The CBI also faced questions over its membership numbers in Scotland, which are not fully disclosed.

“We put our hands up. We shouldn’t have registered and I was very honest about that,” he added.

It was announced last April that Iain McMillan, who had led CBI Scotland in its opposition to the Scottish Parliament and further devolution, would be stepping down as political opponents questioned the CBI’s conduct.

In January, CBI Scotland selected a new director, Hugh Aitken, who appeared to signal a more constructive approach to politics in Scotland.

He said: “It’s critical (to repair relationships). We don’t look backwards, we look forwards and there’s so much opportunity here with devolution coming through and my job is to put a plan in place that allows that devolution to have a positive effect for the business community.”

However, the intervention of CBI London’s director today received a rebuke from SNP deputy leader Stewart Hosie MP: “Having spent the referendum campaign attacking independence and supporting devolution – and acted in a shambolic manner when it registered with the No campaign – the CBI now seems to have regressed to the 1990s by attacking devolution again.”

The CBI is constituted under royal charter – one of around 750 individuals or groups granted privileges under the ruling monarch.