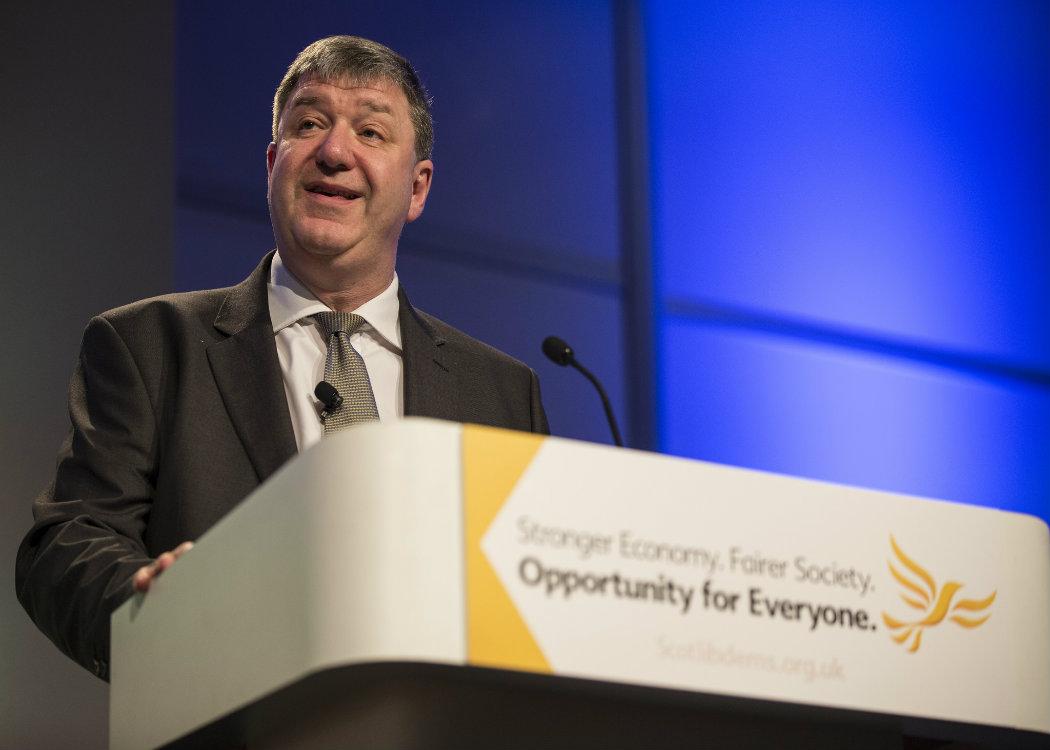 AS Shetland and Orkney’s Liberal Democrat MP Alistair Carmichael’s case returns to court following the Frenchgate scandal, the crowdfunder for the Orkney Four campaign to remove the disgraced representative has reached PS110,000 as celebrities back the cause .

The establishement of the Orkney Four followed the revelation earlier this year that Carmichael had been responsible for leaking an inaccurate official memo that was heavily critical of Nicola Sturgeon ahead of the 2015 General Election. The memo claimed that Sturgeon wished to see Conservative leader David Cameron become prime minister.

Carmichael gave the memo the green light and then subsequently lied about it, claiming that the first time he heard about the memo was when a journalist had approached him about it.

Their legal case falls under Section 106 of the Representation of the People Act 1983, and is the first sitting of an election court in Scotland for over 50 years.

A spokesperson from the Orkney Four group was quoted in the National stating: “This entire procedure is unprecedented so costs are also unprecedented. This is a civil action, so there is no public money for funding and the four have no large backers or safety net. The incredible generosity of over 6,000 donors has made the first part of the process possible.

“Every single person who has donated has contributed to the process of cleaning up politics, but it remains nothing short of a scandal that for ordinary voters to undertake this the cost should be borne by them ultimately.

“The crowd-funding initiative is now to refocus to encourage those who can dig deep and often to do so; now is absolutely the time to do this and for those who can to offer what they can when they can.

“The petitioners know that this is a huge ask, but believe that if the effort is spread among the many it can be achieved.”

Judges ruled in September that the legal challenge could go ahead. Lady Paton and Lord Matthews then heard a preliminary legal debate at an election court. They explored whether section 106 could appled to candidates referring to themselves or attacking opposition, ruling that this was the case.

However, the judges wished to hear more evidence surrounding the issue before reaching a conclusive decision in the case. Paton and Matthews have set aside four days from 9 November to hear further evidence.