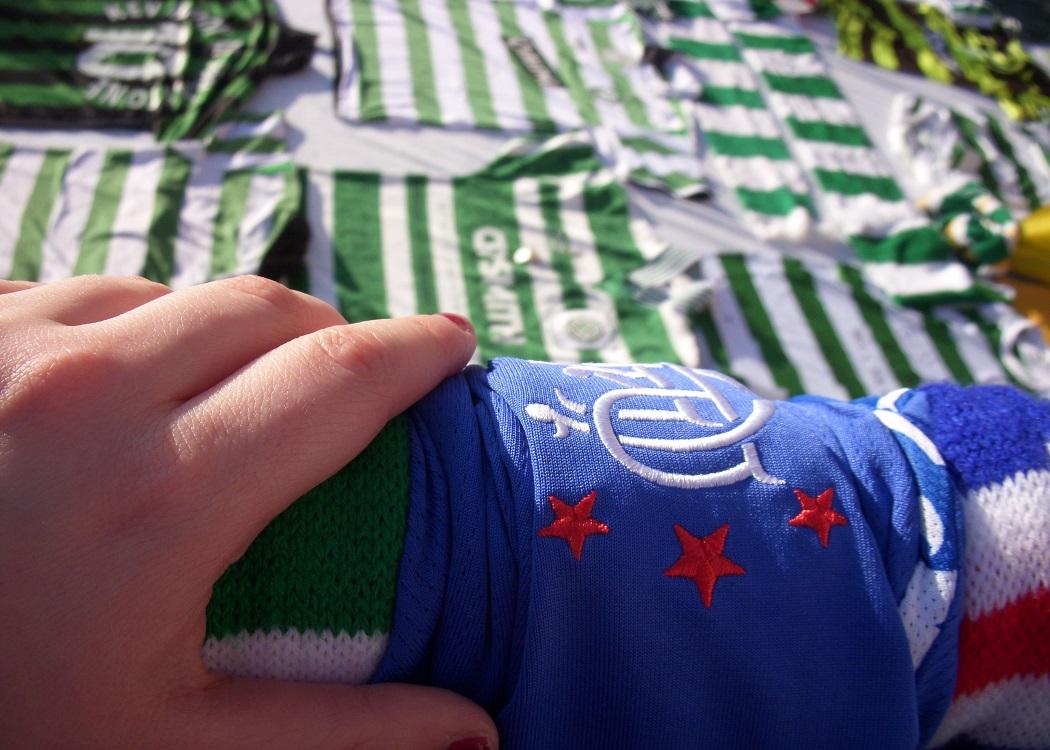 CELTIC fans have raised more than PS500 and counting for a 10-year-old boy injured in a bottle attack while on his way to see Rangers play Celtic for the first time on Sunday.

Police revealed on Monday that a bottle thrown into a supporters’ bus struck the boy, leaving him with a hairline fracture to his face and the loss of three teeth.

He was taken to Yorkhill Hospital in Glasgow by ambulance and later released.

While Police Scotland did not explicitly say that the culprit responsible was a Celtic fan, a statement said the bottle was thrown by a man wearing green clothing. The man was a part of a bigger group of men who surrounded the bus and screamed abuse at those inside.

In response, Lincolnshire Celtic fan Rod Lee, a member of the Peterborough Celtic Supporters Club, set up a fundraiser on Monday night to raise money for the boy and to apologise on behalf of the Celtic support.

He told CommonSpace that he was concerned about the “terrible memory and scar” the incident would leave on the young boy.

Lee, originally from Alloa, said: “I remember going to Celtic games with my dad and uncles, that was a really important part of life growing up and created fabulous memories as a Celtic supporter, that sense of family and enjoyment.

“I was just thinking about this 10-year-old boy, who got up on Sunday, excited for his team playing the biggest game in three years. I put myself in the position of that boy and thought of the memory that’s been created for him and that mentality of hope over hate became really important for me.

“I felt I couldn’t do anything. I don’t know the boy or his family. I just felt we had to do something. With any money we raise as a community we can say here, have a holiday, or go and see Rangers again, create a new memory.

He added: “We thought if we raised a bit of money we would go to the media and and try and get in touch with family that way to transfer the money with a note from all of us to say we’re really sorry, this shouldn’t have happened, we’re ashamed. We can’t undo the past but hopefully can make the future a bit better.”

At time of writing, the fundraiser has taken in donations totalling PS515.

The fundraising page states [sic]: “This is a fund for the wee lad that was bottled in the face at the Celtic Rangers game. As a celtic supporter I am ashamed of the actions of one of our own. I hope you join me in raising a wee bit of money for the lad.

“I don’t know your name yet, but hope you will grow up realising that there is good as well as evil in this world.

“From me… I’m sorry this has happened, and on behalf of Celtic supporters we stand ashamed and angry. All the best. Rod.”

The League Cup semi-final on Sunday between Celtic and Rangers prompted a total of 37 arrests related to the game.