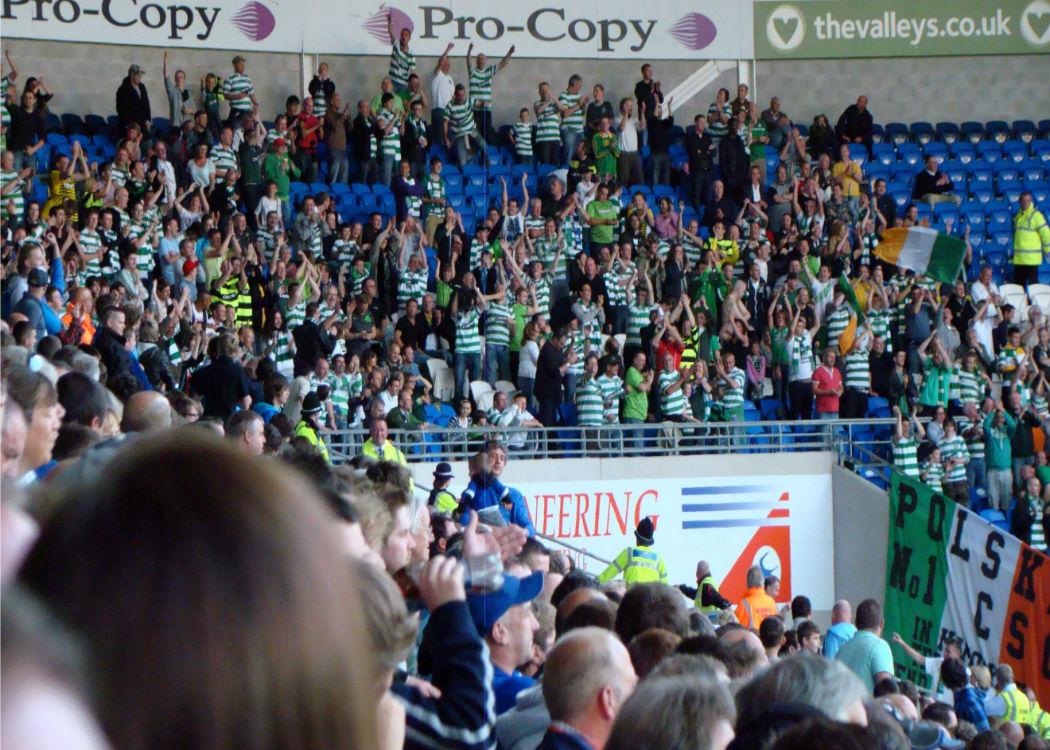 CELTIC Football Club has come under pressure from its own fans group following allegations that its moves to raise the pay of its lowest paid staff have come at the loss their staff bonuses.

The club announced it would introduce the Living Wage rate of PS7.85 to around 180 members of staff engaged mostly in retail at the club’s 2014 annual meeting, following pressure from the Celtic Trust and a petition backed by 10,000 supporters. However, the pay rise came at the loss of access to the employees of a discretionary bonus scheme.

The club claimed that employees would be better off on the Living Wage without the bonus, which could not be guaranteed. However, the Celtic Trust accused the club of “penny pinching of the worst kind” and said that the “fight goes on” to subject the club to the Living Wage Foundation’s accreditation process.

Quoted in the Herald a club spokesperson said that accusations of dishonesty were “totally inaccurate” and said: “We have also met with the Poverty Alliance, who have welcomed the steps we have taken.”

Jeanette Findlay from the Celtic Trust told CommonSpace: “Those people raised up to PS7.85 were removed from the bonus scheme, which means the very lowest paid will no longer have access to a bonus scheme accessed by the very highest paid at Celtic.

“In addition they are no longer being paid the Living Wage because it was raised yesterday [Monday 2 November]. That is why we are calling on Celtic to become a fully accredited Living Wage employer, so that staff will be eligible for annual pay increases.”

The news comes after it was revealed that 441,000 Scottish workers still earn below the Living Wage.

The controversy is only one of several to drive a wedge between the club management and supporters in recent months.

On 26 October a member of the club’s board of directors, Conservative peer Lord Ian Livingston, voted in favour of cuts to tax credits. A petition signed by 9,755 members of the public has called for his removal from the board and fans protested against Livingston at the club’s last home match.