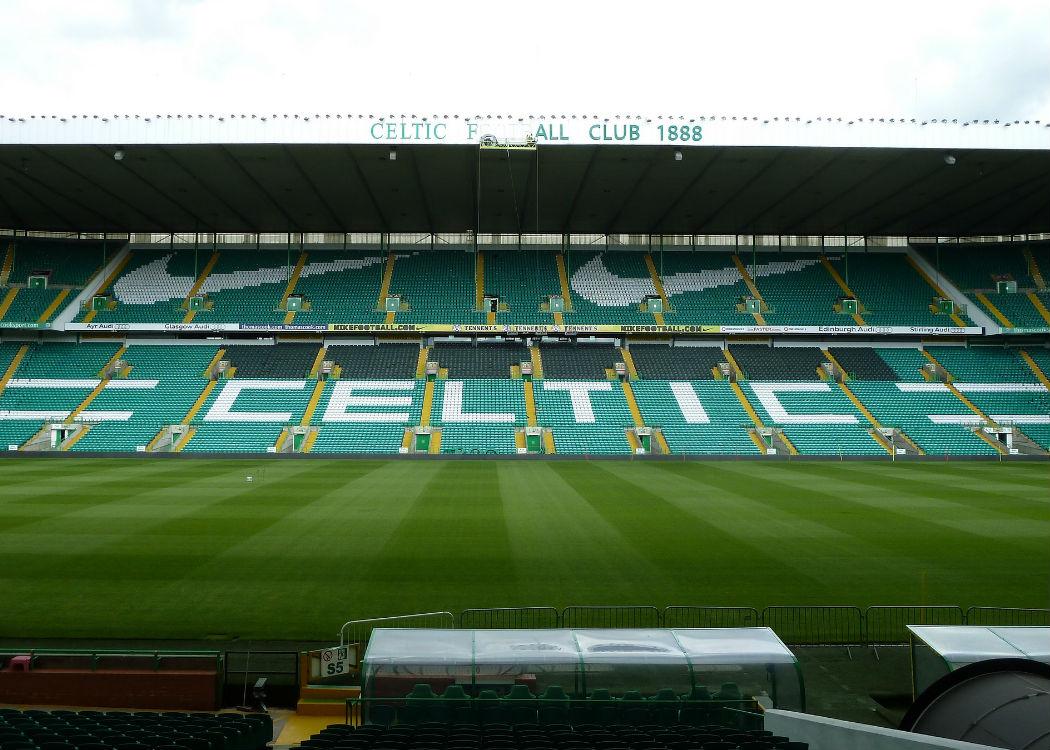 Club hope to accommodate up to 2,600 fans in the rail seating area

CELTIC have been granted permission to introduce a safe standing section into Celtic Park, following a five year battle.

The club confirmed that it had been given the green light by Glasgow City Council to become the first club in the UK to install rail seating.

Last August, the city council rejected a similar application by the club.

It is proposed that the rail seating area at Celtic Park will initially accommodate up to 2,600 supporters, and could potentially be introduced for the start of season 2016/17.

Terraces were banned following the Hillsborough disaster in 1989 and all-seater stadiums became compulsory across England and in the Scottish top flight. There has since been moves by fans and clubs to encourage standing at games to be brought back.

A recent poll by Supporters Direct Scotland found that almost 90 per cent of fans want a return to being able to watch games on their feet.

Celtic chief executive Peter Lawwell said that rail seating had been tested across Europe and there there was “considerable demand” for it to be brought into Scotland.

“Celtic has worked tirelessly on this issue and we are delighted that this permission has finally been granted,” Lawell told the Celtic website.

“The introduction of rail seating at Celtic Park represents an investment in spectator safety. Across football globally, the reality is that some supporters are choosing to stand at matches. This is something we must accept and manage and also understand the positive effect which these areas have on atmosphere at matches.

“Celtic’s primary objective will always be the safety and comfort of its supporters – this new system will now allow fans to stand safely at matches.

“Rail seating has been in place in European football for some time and there has been considerable demand for some form of ‘safe standing’ within the UK and particularly from our supporters. We are sure the rail seating section will prove very popular with supporters and we look forward to its introduction.

“I would like to thank Glasgow City Council for their support in delivering this measure and for the backing they have given to Celtic’s focus on safety at matches.”

Safety and Security expert Dr. Steve Frosdick, who has been closely involved in Celtic’s work in this area and application to the City Council, said he was convinced the system would prove “highly successful” at Celtic Park.

Dr. Frosdick added: “This is a great day for the club and its fans. This is a pioneering move by Celtic and one which has spectator safety at its core.

“For the first time in the UK, football fans will be able to stand to watch the game from purpose-built accommodation which is demonstrably safe. The club and its fans are to be congratulated for the way they have worked together to make the case to the authorities. Glasgow City Council and the emergency services are also to be commended, firstly for their rigorous scrutiny of the proposal and secondly for having the courage to grant the first approval.”

“Although standing up throughout the match has become increasingly common, persistent standing between rows of seats has been a concern for football clubs and the authorities. Clearly the club was keen to find a better way of safely accommodating those fans who wanted to stand”.