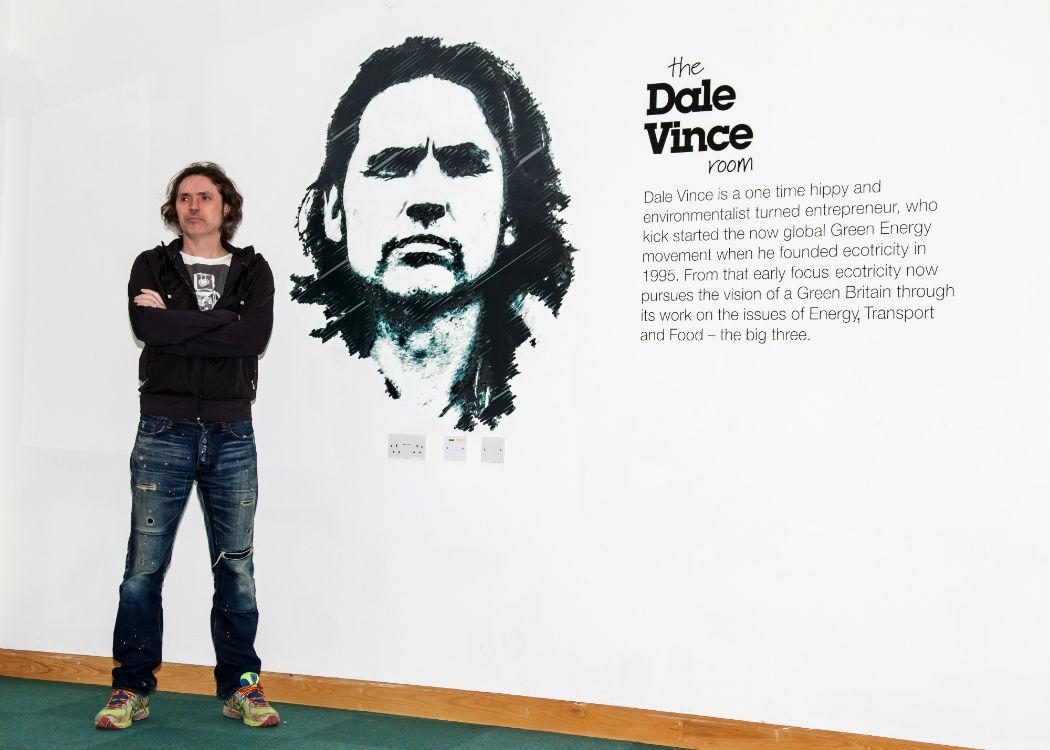 THE CEO of the world’s first green energy company, Dale Vince, has slammed the UK Government for having “thwarted” the Scottish renewables industry for reasons of “ideology”.

Vince, whose company Ecotricity provides energy from renewable and green sources to over 170,000 customers in Britain, has been left exasperated by cuts to wind farm and solar subsidies, as well as revelations that the UK is set to miss its green energy target by around 25 per cent according to a leaked letter penned by UK energy secretary Amber Rudd.

Vince told CommonSpace: “Scotland has some of the best wind resource in the world, a supportive government and public – its ambitions to be fully powered by renewable energy are being thwarted by the ideology of the party in government in London. There’s nothing right about that.”

“Scotland’s ambitions to be fully powered by renewable energy are being thwarted by the party in government in London.” Dale Vince

The comments come after the energy minister’s leaked letter revealed that the UK Government was considering importing green energy from Norway rather than investing in wind or solar energy.

First Minister Nicola Sturgeon wrote to David Cameron in July urging him to abandon plans for the cancellation of the Renewables Obligation (RO) subsidy scheme, which was brought forward from 2017 to April 1 2016 after the formation of the Conservative majority government at Westminster.

Vince also said that the UK Government had practiced “deceit” in its approach to arguing against green subsidies: “The government recently said two things to justify its move to stop new renewable energy projects – that they are too expensive and we are on track to meet our targets in any event,” he said.

“The reasons the government have given us are a mixture of nonsense and deceit.” Dale Vince

“Within weeks of that, research from Bloomberg confirmed that wind energy is the cheapest energy source available in Britain and then just days ago we learned, via Amber Rudd’s leaked letter, that the government doesn’t really think we’re going to hit our targets. The reasons they’ve given us are a mixture of nonsense and deceit,” he added.

Scotland’s unfortunate position of possessing a relative renewable energy surplus which goes unrealised because of Westminster policy is an “injustice”, he concluded: “Today’s news that Scotland will miss its renewable targets because of central government policy just adds to the sense of injustice.”

Vince made donations to the Labour party in the UK General Eelection and supported the re-election of the Green party’s Caroline Lucas.