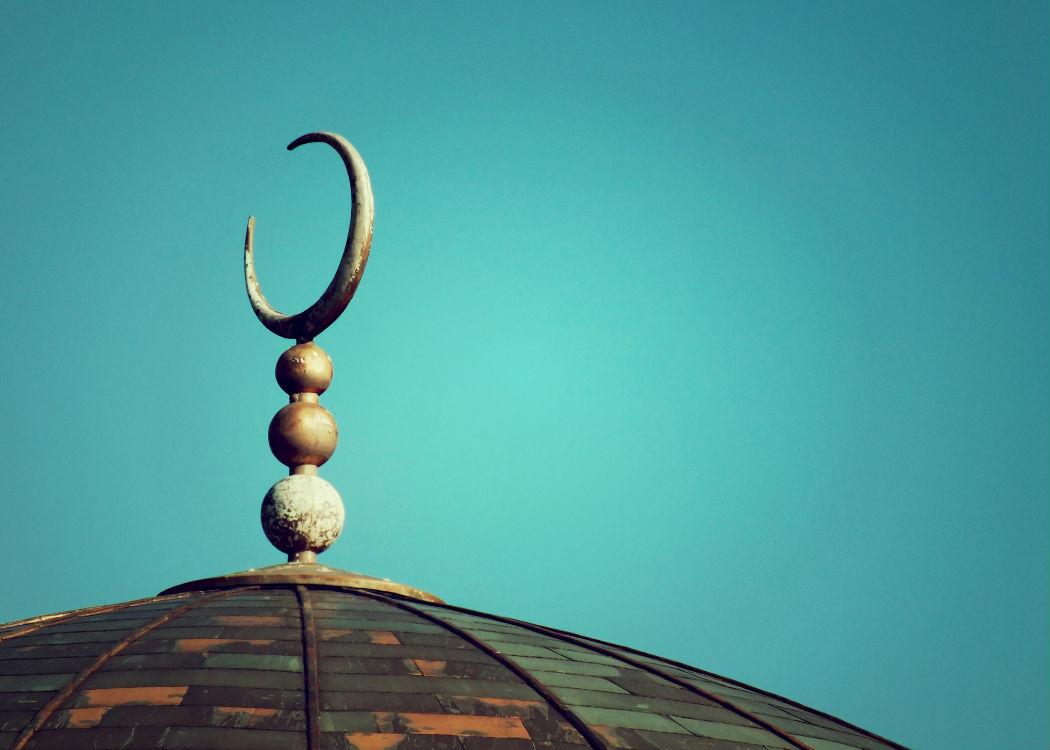 MUSLIMS are being urged to get key commitments from politicians about how they plan to combat Islamophobia and pursue an ethical foreign policy ahead of the 7 May General Election.

The Muslim Council of Britain (MCB) – an umbrella body representing a wide range of Muslim organisations – has released a document which suggests a list of key commitments that should be sought from prospective MPs.

The paper, Fairness not Favours, calls for “meaningful action” to challenge Islamophobia, anti-Semitism and all forms of racism.

The MCB paper also prioritises the need for respect for civil liberties when tackling terrorism and crime, as well as saying that Muslim voters should press for a foreign policy that respects “the fundamental freedoms and human rights” of the Palestinian people.

According to the MCB, politicians should not be shaped by terrorism and instead challenge the “scapegoating” of Muslims.

“For many Muslims, religion – and not ethnicity – forms the basis of their primary identity. With terrorism casting a long, dark shadow over Muslim communities, that identity is increasingly attacked and questioned. We believe our faith has and will continue to enrich British public life,” it says.

“Rather than be shaped by it, our politicians should show leadership by challenging the febrile public discourse that scapegoats Muslims and questions their right to practise their faith in this country of ours.”

The paper is also critical of the UK Government’s Prevent strategy that is aimed at combating extremism.

“Taken together with increasingly illiberal counter-terrorism powers, the detrimental effects of the Prevent strategy must be recognised in its continuing alienation of British Muslim communities,” the report says.

“Recent suggestions to have the governmental powers to close down mosques and tackle Sharia courts underscore this problem.

“For many, they are seen as measures designed to appeal more to the prejudices some people have against Muslims, not tackle the scourge of terrorism itself.”

The MCB called for “binding recognition” of a Palestinian state, stating: “In the last year, the situation between Israel and Palestine had reached breaking point, with a heavy loss of life, particularly on the Palestinian side.

“The racism displayed by the re-elected Israeli prime minister (Mr Netanyahu) re-affirms the widely held view that his government is not serious for peace.”

Islamophobia is on the rise in the UK, with a report last year showing that incidents of anti-Muslim hate crime have taken a sharp increase. (Click here to read more).