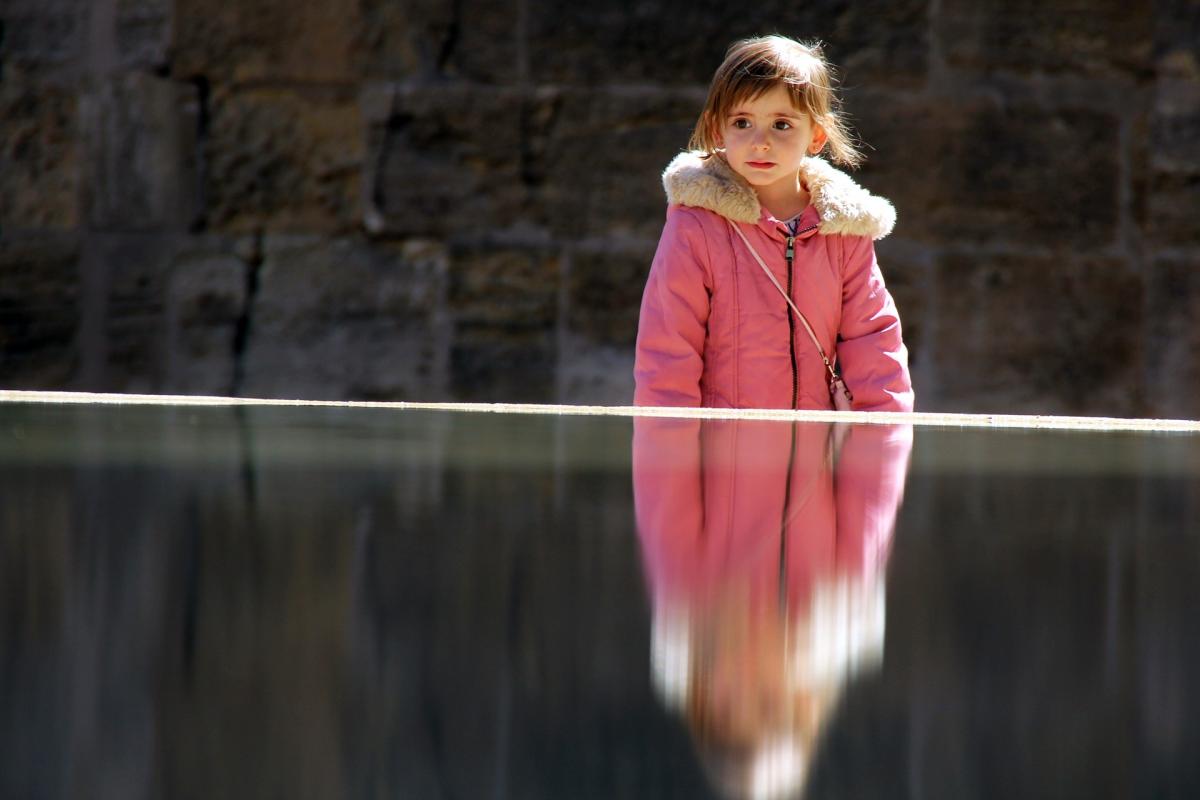 A REPORT published this week by the Joseph Rowntree Foundation on ‘Poverty in Scotland 2019’ has called for “more ambition and action” from the Scottish Government to address rising poverty levels.

According to the latest official figures, just over 1 million people in Scotland are locked in poverty, including 240,000 children, 640,000 working-age adults and 150,000 pensioners. This means that almost one in five people and one in four children in Scotland live in poverty.

The report, which analyses changing poverty levels in Scotland since the establishment of the Scottish Parliament in 1999, explains that UK Government policy has been the key driver behind the changes. However, it argues that devolution has already made a difference to poverty levels, and the Scottish Government now has more power than ever to effect real change on this issue.

CommonSpace looks at five key points from the report.

It was then that the picture started to change and poverty levels rose, and continue to rise, across the UK.

Children are the most likely of any age group to be living in poverty, in Scotland and the rest of the UK. This remains the case despite the fact that pensioners and children have seen the biggest fall in poverty rates since 1999. Since 2010, the rate of child poverty has been increasing.

Child poverty and the poverty of working-age adults with children are closely connected, and so it is unsurprising that this population group has the second highest poverty rate.

By contrast, working-age adults without children are the one group whose poverty rates have now followed the overall trajectory – a 10 year decrease followed by an increase – and have instead seen their poverty rates remain relatively low and stable over the 20 year period.

There are some exceptions to this; for example, the report notes that single men under 25 are among the most likely to be destitute.

Meanwhile, pensioners are now the least likely group to be living in poverty, marking a dramatic turnaround over the last 20 years.

The report highlights a number of key policy decisions made by different UK Governments over the past 20 years which have impacted either positively or negatively on poverty. As the report explains: “Up until the Scotland Act 2016, most of the policy areas that have a direct impact on people’s incomes before housing costs (from benefits and earnings) remained reserved to the UK Parliament.”

With this in mind, most of the policy likely to have an impact on poverty in the short-term over the last 20 years has come from the UK level, rather than the Scottish Parliament.

The drop in poverty rates between 1999-2009 is attributed to policies of the UK Labour Government. The report states: “The period over which poverty fell reflects a period of time when successive UK Governments chose to redesign the social security system to help boost income for some groups in society.”

The rise from 2009 onwards can, in part, be explained by the recession which impacted on the labour market, resulting in “strong employment but weak growth in earnings”. However, the report argues that the gap between the start of the recession and the rise in poverty levels was the fortunate result of “social security protection” introduced earlier in the decade.

The harmful effects of this changing approach are anticipated to continue if current policies are not reversed. A forecast from the Resolution Foundation, highlighted in the report, indicates that “the impact of UK Government benefit reform is the key cause of the projected rise in child poverty”.

While overall poverty rates in Scotland are similar to the rest of the UK, poverty rates after housing costs are significantly lower. This difference is even greater for children.

The report suggests this can be explained by the fact that a higher proportion of people in Scotland live in the social rented sector, while fewer live in the private rented sector, and by a difference in housing policy between the Scottish and UK Governments.

However, the report points out that this has mostly been the result of changes in UK Government policy “rather than the intentional decisions that the Scottish Government has made”.

But this has not always been the case, and the report suggests this trend may be starting to reverse.

This, the report argues, is primarily a result of attempts by the UK Government to centrally equalise rents across the sector in England which had the effect of raising rents. This was the case until 2016/17, when the UK Government introduced an annual 1 per cent reduction in rents over a four year period, which has already resulted in a reversal of the gap between Scotland and England.

The report highlights three key areas in which the Scottish Government has the power to make a direct impact on reducing poverty levels: housing, work and social security.

Housing is the main area impacting on poverty over which the Scottish Government has had power for the full 20 year period. While commending the Scottish Government’s commitment to  building 50,000 affordable homes with 35,000 for social rents as a positive step, the report notes that this “does not appear to be having a measurable extra impact on the poverty statistics as yet”.

“With the programme due to end in 2021, the next round of housing policy will need to be at least as ambitious, and likely more so, in its efforts to tackle poverty if it is to play its required role,” the report adds.

The Scottish Government can also do more to ensure rents do not increase significantly. While the report says this need not necessarily take the form of a mandated reduction in social rents such as the one introduced by the UK Government, it can make use of other powers such as “varying its grant to social rent providers”.

Although the bulk of employment law is reserved to Westminster, the report states that the Scottish Government can “take forward measures to create a supportive environment to promote fair work”.

There are already examples of actions taken by the Scottish Government which reflect this, such as its investment in a new programme of intensive employment support for disabled parents, backed by £6 million by 2022, and its launch of the Gender Pay Gap Action Plan earlier this year.

As the report explains, supporting parents in the workplace and reducing inequality in employment is likely to impact in turn on child poverty. Relatedly, the report suggests that upcoming expansion of free childcare hours should also have an impact on poverty rates.

As a result of the Scotland Act 2016, the Scottish Government now has responsibility for a range of additional social security measures.

The report points to the positive example of the Scottish Child Payment, a new benefit created by the Scottish Government to support low-income families, which it will start to roll out in early 2021.

However, the research suggests that this will not go nearly far enough in addressing the issue. While the Scottish Government has estimated that the benefit will reduce child poverty by 3 per cent by 2023/24, the Resolution Foundation found that this would mean 26 per cent of children in Scotland would still live in poverty. This compares to a legal target of 18 per cent.

The report recommends: “Scotland’s existing and recently devolved powers on social security do have the potential to boost incomes for people on a low income but clearly more ambition and actions are needed for Scotland to achieve its goals across all areas of government and with key partners.”

Commenting on the launch of the report, associate director (Scotland) at the Joseph Rowntree Foundation Jim McCormick said: “As we mark Challenge Poverty Week, it is vital that ministers in Holyrood match their ambitious targets to solve poverty with the scale of action on housing, work and social security needed to make this a reality.”